Almost there guys. We’re just hours away from seeing a new Star Wars trailer! I’m sure many of you are constantly refreshing Apple’s trailer page, as I do. Now a post on Twitter by President of Disney France suggests a more concrete time for the trailer… 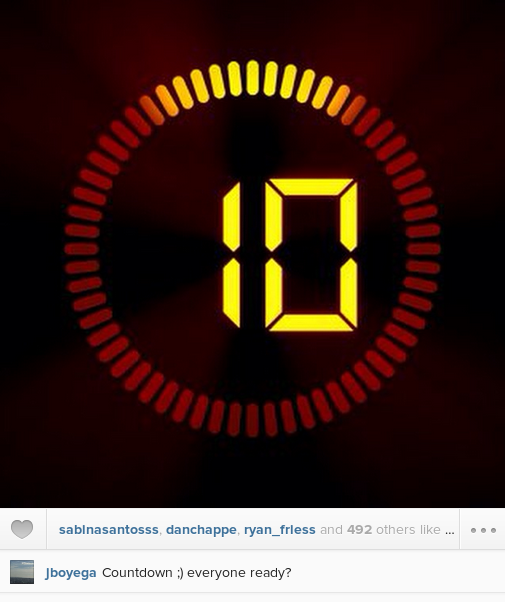 First we thought it was a countdown to midnight PST (he posted it excatly 10 hours before midnight). Several other rumors also suggested that the trailer will be released at midnight PST. But what if he meant 10 am EST matching the tweet from Disney’s President? Well, we have just to wait a little longer to find out. It’s only 7 hours away.

And while we wait, here are some interesting non spoilerific opinions about the trailer from people who claim to have already seen it:

WOW! I hope you like the trailer as much as that last tweet! What a response and I PROMISE, the trailer is much better!

I have seen the #StarWarsEpisodeVII teaser trailer. You. Have. No. Idea. #StarWars #TheForceAwakens 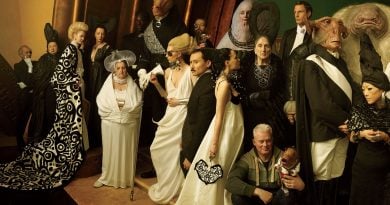 SWNN Video: To Catch a Thief – The Hidden Influences Behind Star Wars: The Last Jedi 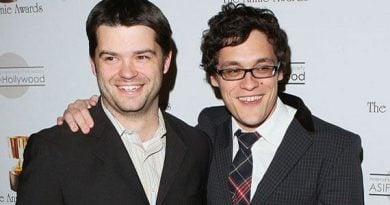