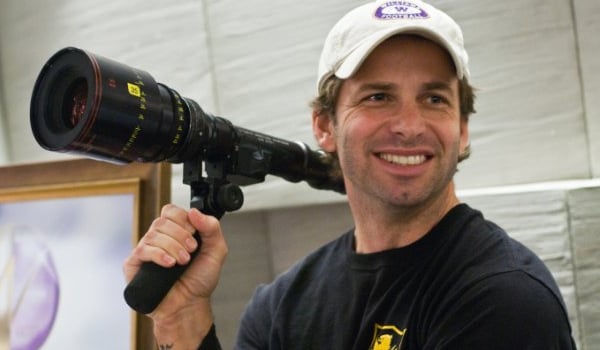 Although right now Zack Snyder is busy filming “Batman v Superman: Dawn of Justice”, he managed to find time to post some really cool DC-Star Wars mash ups on Twitter. Is this just a game, a hint or something else?

Everything started just before this year’s SDCC when Snyder posted this image tagged #SuperJedi of Henry Cavill with his Superman costume holding a lightsaber:

The game was immediately picked by Bad Robot who posted just 2 days later an image of John Boyega as Batman tagged #BOYEGAMAN:

The game continued as 2 days ago Snyder posted a tweet this time addressed directly at Bad Robot:

And now we wait for Bad Robot’s reply. Surely we won’t wait long.

Now, is this just a game between filmmakers? Probably yes. Could there be some hints? Who knows. But as a big fan of Zack I wanted to remind you of one really cool rumor from January 2013.

Back then Vulture  had posted a rumor that Snyder is developing a Star Wars project for Lucasfilm that is set within the series’ galaxy, though parallel to the next trilogy. Here’s what they said:

It will be an as-yet-untitled Jedi epic loosely based on Akira Kurosawa’s 1954 classic Seven Samurai, with the ronin and katana being replaced by the Force-wielding knights and their iconic lightsabers.

It’s not clear just where Snyder’s untitled Jedi film would fall within the Star Wars chronology, but one insider expects it will not be considered part of the “numbered” episodes, but rather a stand-alone film set sometime post–Episode VI events, meaning the next phase of the franchise development is much broader than previously thought.

“While he is super-flattered because he is a huge fan, Zack is not involved in any way with the new Star Wars. He is currently in post on his two films, Man of Steel and 300: Battle of Artemisia.” 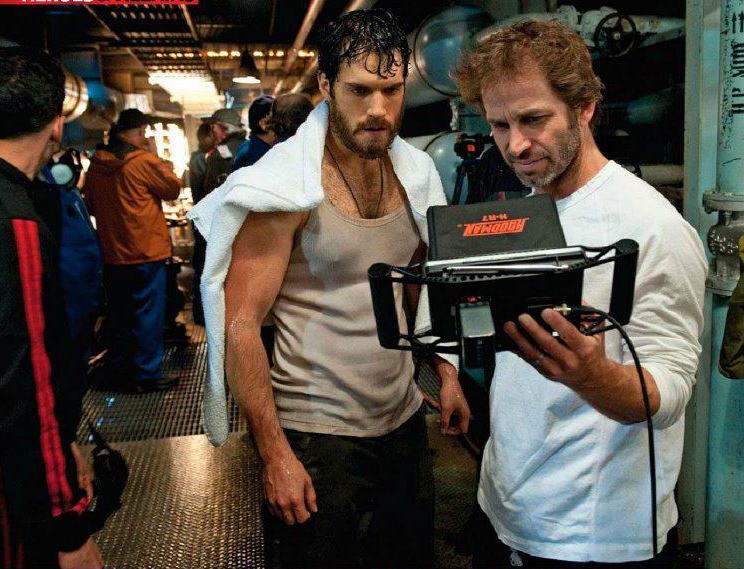 However Vulture continued to stand behind their story:

Vulture takes the accuracy of its reports very seriously. And while Snyder’s rep is saying that the director “is not involved in any way with the new Star Wars,” Vulture stands by its story. This reporter heard through a source very familiar with the situation that Snyder recently flew up to Marin County to meet with Lucasfilm execs about the project.

Later other sites backed Vulture’s story up and confirmed that Snyder did meet with Kathleen Kennedy.

It must be noted however that all this happened before J.J. Abrams was announced as Episode VII director and before Zack Snyder got the Justice League gig.  Also I’m not saying that these tweets have something to do with the Seven Samurai idea. I just hope that we see this idea on the big screen sometime in the future. There will be plenty of chances in the next few decades. 🙂