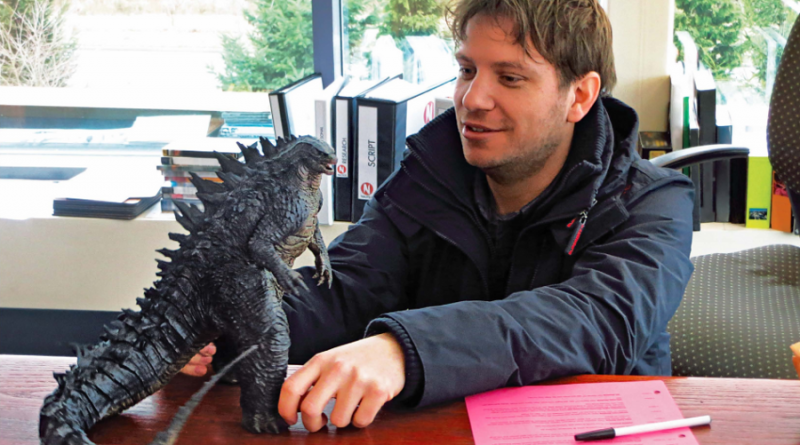 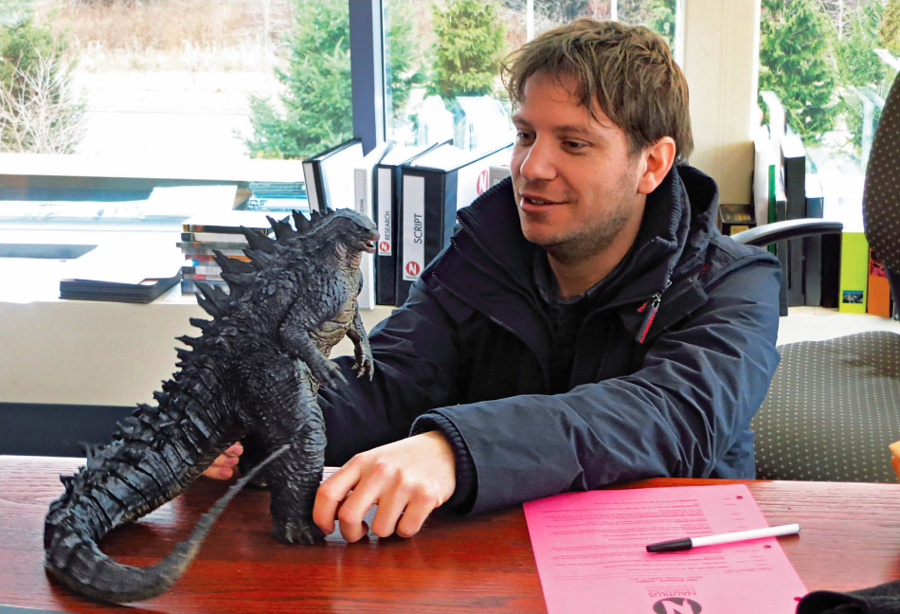 The Godzilla director Gareth Edwards will helm the first spin-off movie with a screenplay by Gary Whitta. The film is due out December 16, 2016. It was previously reported that Lawrence Kasdan and Simon Kinberg are writing and producing…

In addition to the episodes of a new Star Wars trilogy, Lucasfilm and Disney have begun development on multiple stand-alone movies that will offer new stories beyond the core Saga. Gareth Edwards will direct the first stand-alone film, with a screenplay by Gary Whitta. The film is due out December 16, 2016.

Gareth Edwards blazed into the filmmaking forefront with his acclaimed work on Monsters, a film he wrote, directed and served on as cinematographer and visual effects artist. The skill and vision readily apparent in Monsters earned him the high-profile spot directing this year’s smash hit Godzilla. 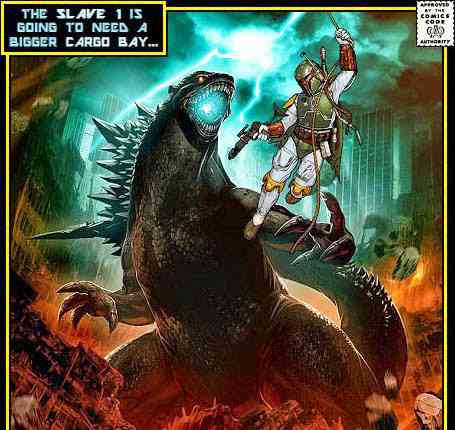 “Ever since I saw Star Wars I knew exactly what I wanted to do for the rest of my life — join the Rebel Alliance! I could not be more excited and honored to go on this mission with Lucasfilm,” said Edwards.

Gary Whitta’s screenwriting credits include 2010’s The Book of Eli starring Denzel Washington. He is also well known as a journalist and editor in the video game industry, as well as part of the BAFTA award-winning team on Telltale Games adaptation of The Walking Dead.

Whitta states, “From the moment I first saw the original movie as a wide-eyed kid, Star Wars has been the single most profound inspiration to my imagination and to my career as a writer. It is deeply special to me,so to be given the opportunity to contribute to its ongoing legacy, especially in collaboration with a film-maker as talented as Gareth, is literally a dream come true. I’m still pinching myself.”

That’s a pretty surprising announcement. Gareth Edwards is definitely a huge talent but still he has only two movies under his belt. They are both monster movies, one of which he practically did all by himself (directing, VFX, cinematography). He deserves a chance and let us all wish him luck. 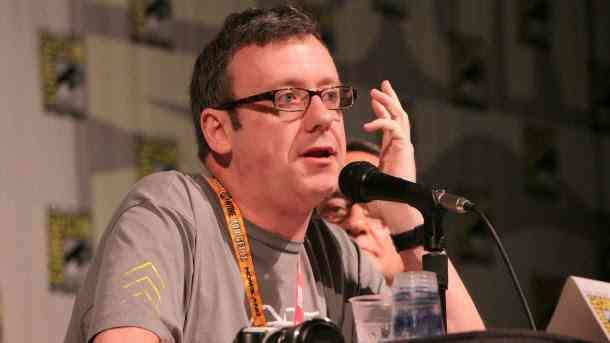 The decision to hire Gary Whitta is a huge surprise to many. He also has only 2 movies under his belt one of which is After Earth. I’m not surprised that the official press release left that one out. 🙂
Whitta is also famous for openly bashing the OT Special Editions and the Prequel Trilogy. The guys from furiousfanboys made a collection of his comments and according to them he tried recently to delete them. (click on their name if you want to check their story).

Now here’s something you don’t see every day. The studio behind Godzilla issued a congrats statement to Edwards for his new assignment under a rival studio. But after seeing all the comments on Twitter that many Star Wars fans will go and see Godzilla now because of Edwards’ involvement, it kinda makes sense. Good marketing move by Legendary.

“Gareth’s filmmaking talent makes him one of his generation’s most creative and visionary directors. The plan has always been for Gareth to direct a different film before we started on another Godzilla, but who knew it would a Star Wars installment? We have a great plan in store for Godzilla fans and I am looking forward to seeing Gareth’s imprint on the Star Wars universe.”

According to THR, Edwards is attached to direct Godzilla 2 and 3, but while story ideas exist, the Godzilla 2 project is still in early development and does not even have a script. 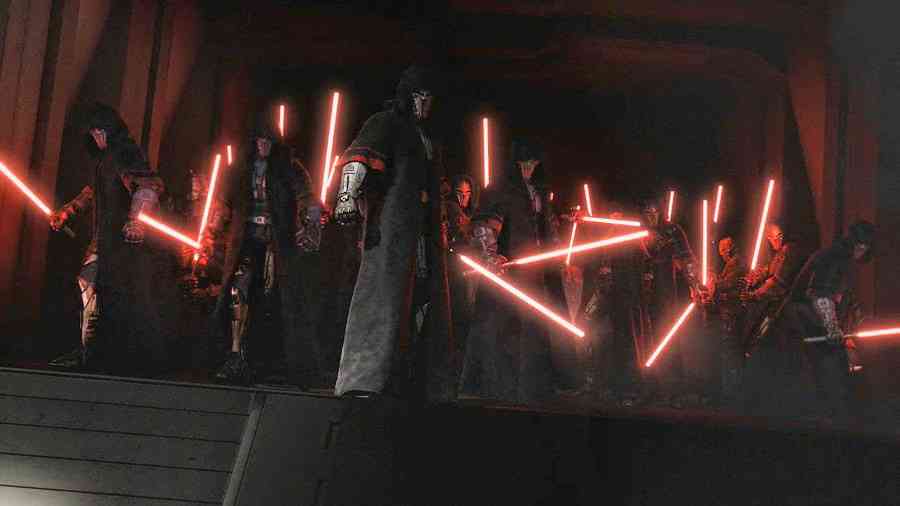 THR also shared their thoughts on which Star Wars character makes the most sense for a stand-alone movie. You can check their article here.

As said before I continue to believe that the spin-off movies won’t be based on Han, Boba or any other character that we know from the movieverse. According to our source they may be used as background stories for important elements from the Sequel Trilogy. Or it’s very possible that the first spin-off movie could be about the Jedi or Sith origins. They also have the potential to each have their own sequels. For that old story click here. 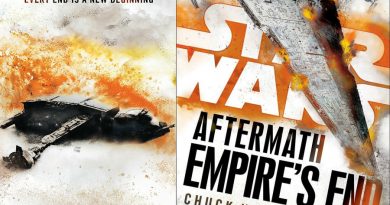 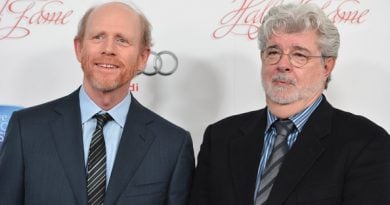 George Lucas Lends Some Advice on the Set of Solo: A Star Wars Story 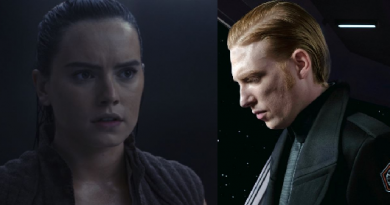