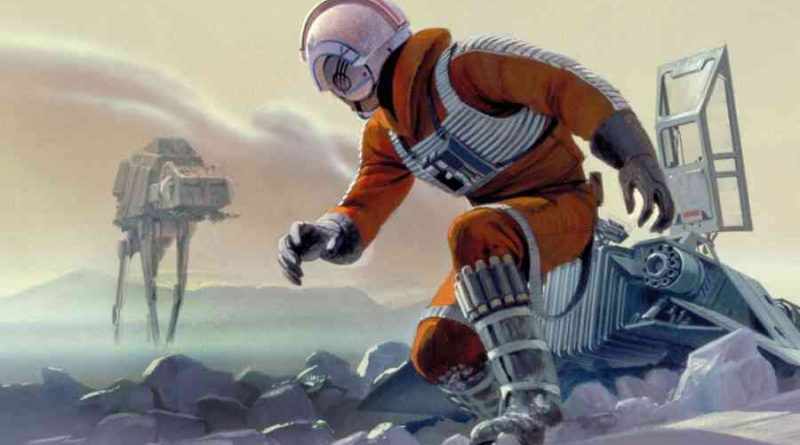 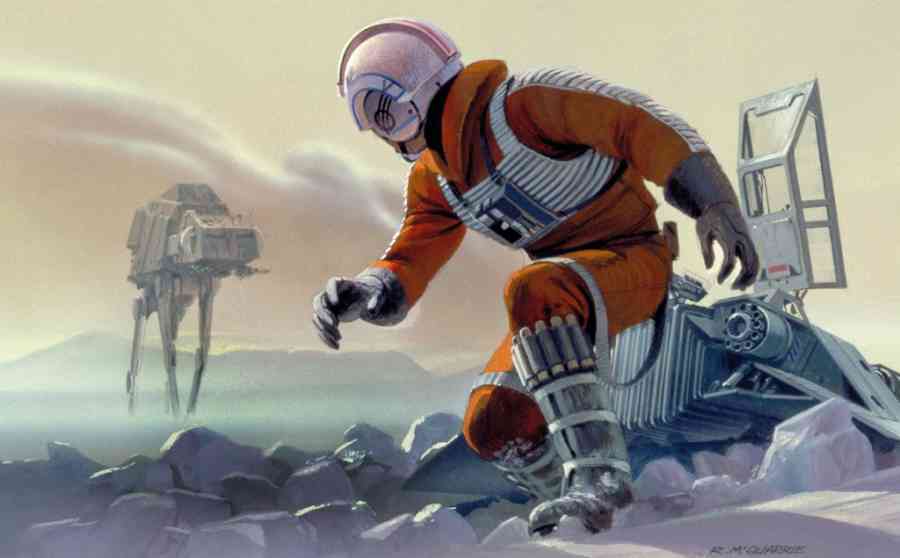 This is just a speculation, so keep that in mind. Remember how Disney/Lucasfilm presented all the characters from the new animated series Star Wars: Rebels? Yes, they leaked the stories of each character to a different site. Some people were really confused by this strategy because mostly all of the Star Wars news before were coming from the official site StarWars.com. Now what if the casting announcements for Star Wars: Episode 7 actually follows the same pattern…

The story from yesterday about Adam Driver, being cast as the main villain in Star Wars: Episode 7 was definitely intentionally leaked from Lucasfilm/Disney to Variety. Several other credible movie sites have also heard the rumors about Adam Driver being consider for the movie but Disney denied the rumors at that time.

Jeff Sneider (@TheInSneider) February 26, 2014DISNEY on DRIVER in NOVEMBER: “We’re not going to comment on every whisper or rumor that comes in, but I wouldn’t go with that information.”

Nevertheless Variety got the green light to go on with the story.

Now who’s next? What about the guys at JediNews?

Another great day, something awesome coming to @JediNewsUK the end of next week, more info to follow.
— Mark Newbold (@JediNews2010) February 19, 2014

So what if JediNews is the next site who has some intentionally leaked cast announcements about Star Wars: Episode 7? 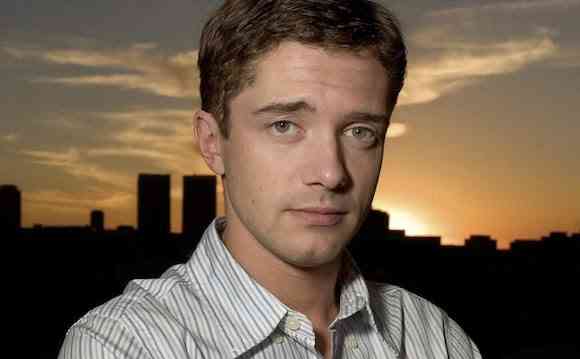 Here’s one of their latest posts: (source JediNews)

This Friday on RebelForce Radio, actor Topher Grace (That 70s Show) is our special guest and he makes an exclusive announcement on the show that will be of interest to Star Wars fans.

Topher Grace is a great actor and he is pretty famous with his passion for Star Wars.

The speculations about Topher Grace being cast as Luke in Episode 7 were quickly spread around the web. I’m not sure about this. Remember the rumor we posted 2 days ago about a young actor who was offered the role of one of the Big Four? Well, it was indeed about Luke but the name of the actor we heard was different. So stay tuned to find out if we would be getting our second casting announcement for the week tomorrow.

(28.02.2014)
According to Jason Ward from MakingStarWars, they could probably announce Topher Grace as a voice actor for Star Wars: Rebels. So far all of the actors voicing major characters from the show have been revealed except for The Inquisitor. And Grace is no stranger to playing villains.

@antbwan23 @starwars7news I’d bet on him being a voice in Rebels way before that.
— Jason Ward (@MakingStarWars) February 28, 2014

So this also sounds plausible but it doesn’t explain Justin’s tweet about Jedi News publishing their first confirmed human casting for Star Wars: Episode7. But then again he used quotation marks with “Confirmed” so it could go both ways.

Well at least we won’t wait much for that announcement. We’ll find out today. 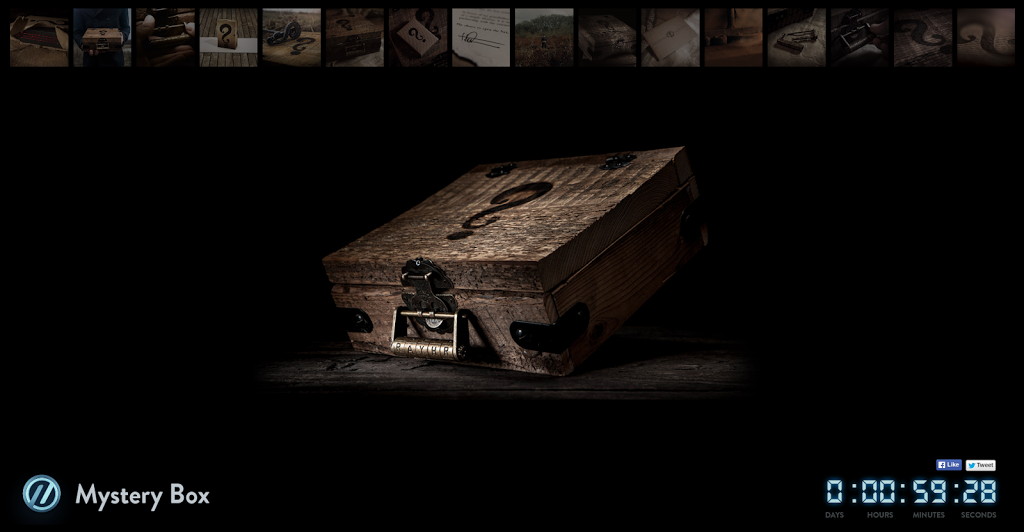 The announcement is happening in 1 hour. Also here’s another interesting tweet from Theory 11.

I wonder if this is Star Wars related too. This will also happen in just one hour. Something is definitely happening.

So the announcement is that Topher Grace is releasing a trailer for his 85 minute edit of the Prequel Trilogy. I won’t post a link to it. JediNews really used that well. Another disappointment for the fans. All they had to do was clarifying that this is not Ep.VII related.