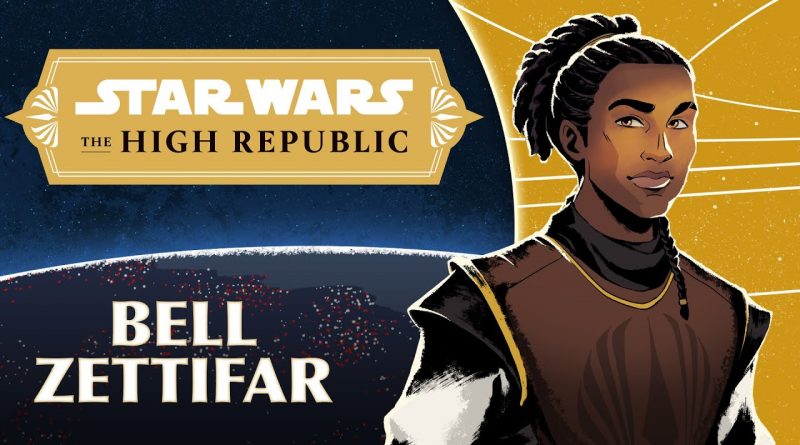 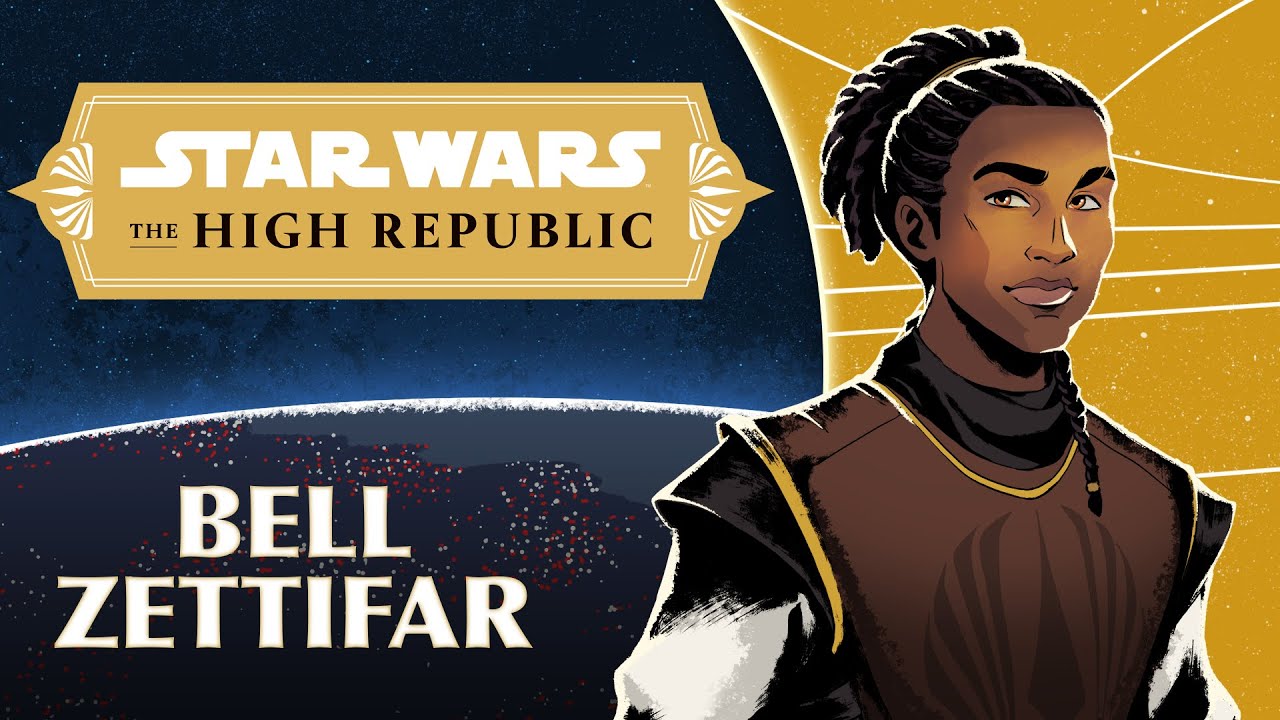 Lucasfilm continues to delve into the bold new era of The High Republic with a new series of animated shorts focusing on key characters like Jedi Knight Bell Zettifar!

Through the new web series Characters of Star Wars: The High Republic, animated shorts that tell the stories of The High Republic’s heroes and villains, fans are getting to know many of the major characters. Each episode focuses on one character and their journey leading up to the events that kick off The High Republic. This week belongs to Bell Zettifar.

Bell Zettifar is a studious Jedi Padawan of the High Republic era, hopeful to pass his Jedi trials and assist the galaxy as the Force guides him. He featured in the first full-length novel of The High Republic, Light of the Jedi. He is the apprentice of Twi’lek Jedi Master Loden Greatstorm. 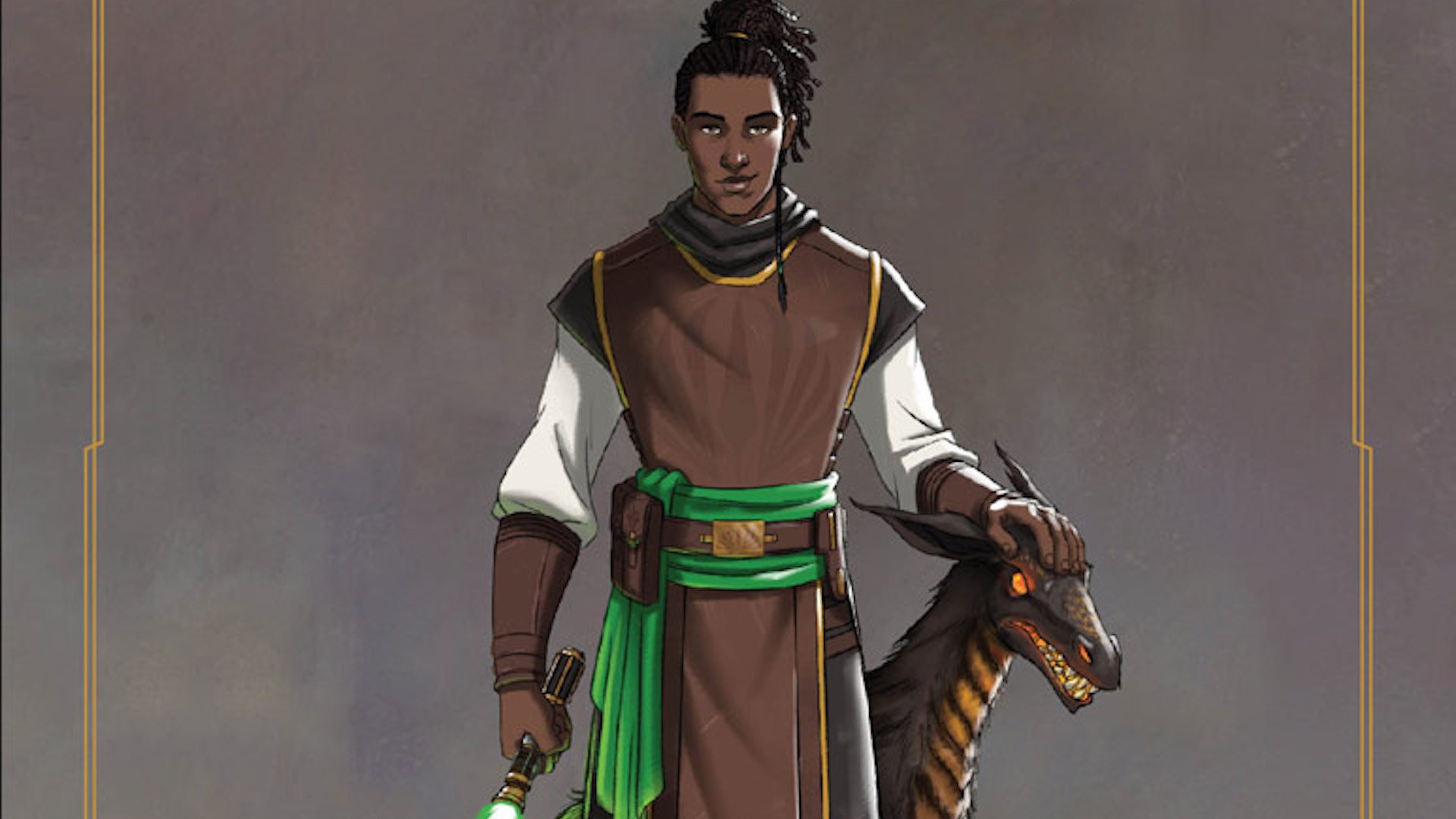 Bell sees the Force as a flaming light, which is in keeping with his befriending Ember, a charhound from the novel. The book is a great read that promises a big future for both characters in the larger story. 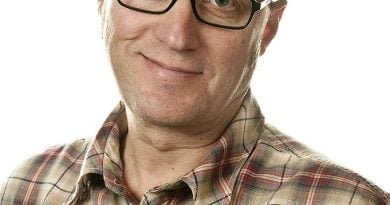 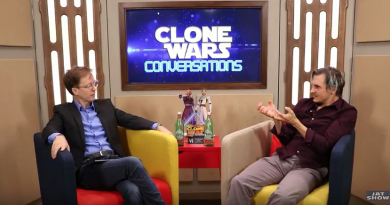 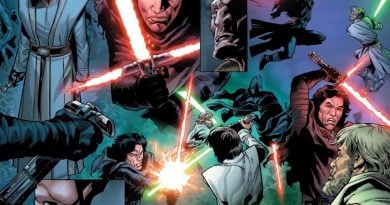