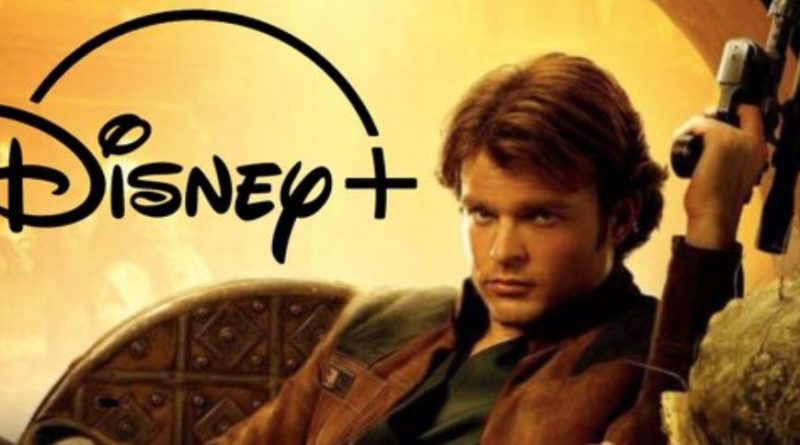 Did we #MakeSolo2Happen?! Disney Plus Star Wars rumors continue with a rumored follow up to Solo: A Star Wars Story. For the past year we have been hearing rumors about a Maul and Qi’ra Crimson Dawn series, Enfys Nest appearing in other shows, and recently a Lando series, but there has oddly been no mention of Han and Chewie returning to continue their adventures. According to a recent rumor, Lucasfilm might have listened to the #MakeSolo2Happen movement and changed that.

As with any Star Wars report that has not been announced or confirmed by Disney/Lucasfilm, take this with a pinch of cinnamon, so please keep using #MakeSolo2Happen until you see or hear an official announcement. For what it’s worth, the third quarter Disney earnings call takes place next Tuesday August 4. It doesn’t mean we’ll hear anything then, but just something to keep an eye on.

According to the website Star Wars Unity, plans for Solo crime syndicate spinoffs have been shifted into more of a full-fledged continuation to Solo: A Star Wars Story, in what sounds like a pseudo Solo-verse, with Alden Ehrenreich returning to play Han Solo in a Solo series that will set up the rumored Lando series and beyond. Here are the bits from their report:

“In the year following that release, Solo has become a real cult favorite with fans demanding a continuation using the #MakeSolo2Happen hashtag.”

I have to correct them here. It was never a demand, just a campaign showing our love for Solo and hopes for a sequel/follow up. No petition, no demand. Their report continues:

“With Disney+ being the future of Star Wars, for now, and the movies being reserved for something else; that idea of a spin-off of Solo (likely involving crime syndicates such as Crimson Dawn and Black Sun) has evolved into a true continuation of where the story left off at the end of the 2018 film. That does mean the same cast, who are expected to return….it sounds like this Solo continuation will set up a future Lando series.

Recently there have been rumors flying around the internet about some kind of Darth Maul series on Disney+, but it sounds like those rumors are referring to this Solo continuation that’s expected to feature Maul. The only question up in the air is if Ray Park will be returning to play his body, or if Sam Witwer will get to do both this time.

That’s where this whole Solo Disney+ thing is right now. It started out as just a spin-off about the crime syndicates and looks to have now evolved into a full continuation; and it’s possible it’s due to the fan support of the original movie much like the #SaveCloneWars campaign that resulted in the seventh season for that show.”

Out of every Star Wars rumor I have ever heard, from the outrageous to the obvious, I really hope this one turns out to be true.

#MakeSolo2Happen has meant a great deal to me. I came up with it as a tongue-in-cheek T-shirt idea and hashtag because I truly loved Solo and was eager to see that perfect setup continue in a sequel. Little by little people began to really rally behind it, which blossomed into a global galvanizing positive fan movement and love affair for the only Star Wars movie that has really needed people to root for it, Solo: A Star Wars Story.

We will keep you posted if we find out any more information on this from our contacts or other reliable sources, and of course if there is an official announcement. Until then, hold out hope that this is true, and just think about the possibility we may actually see Han and Chewie walk into Jabba’s palace to convince the slimy piece of worm-ridden filth to give them a job. And who knows, maybe one day we can all collectively say Star Wars fans came together in a unifying and positive way, and that together we #MadeSolo2Happen. 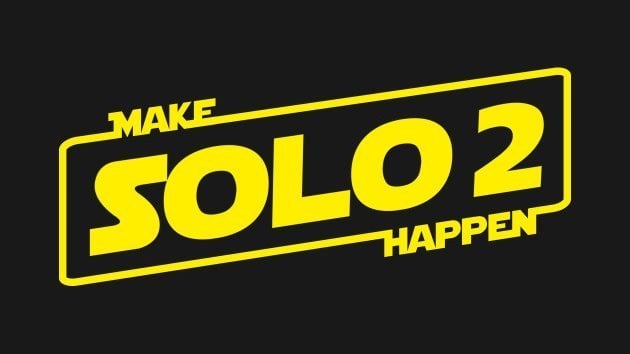 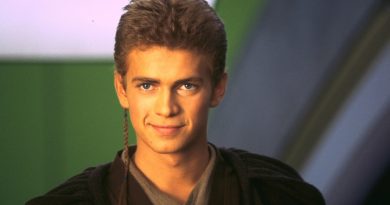 Hayden Christensen Looks Back on ‘Star Wars: Attack of the Clones’ for Its 20th Anniversary 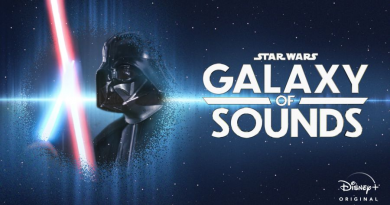 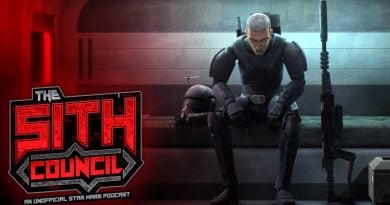