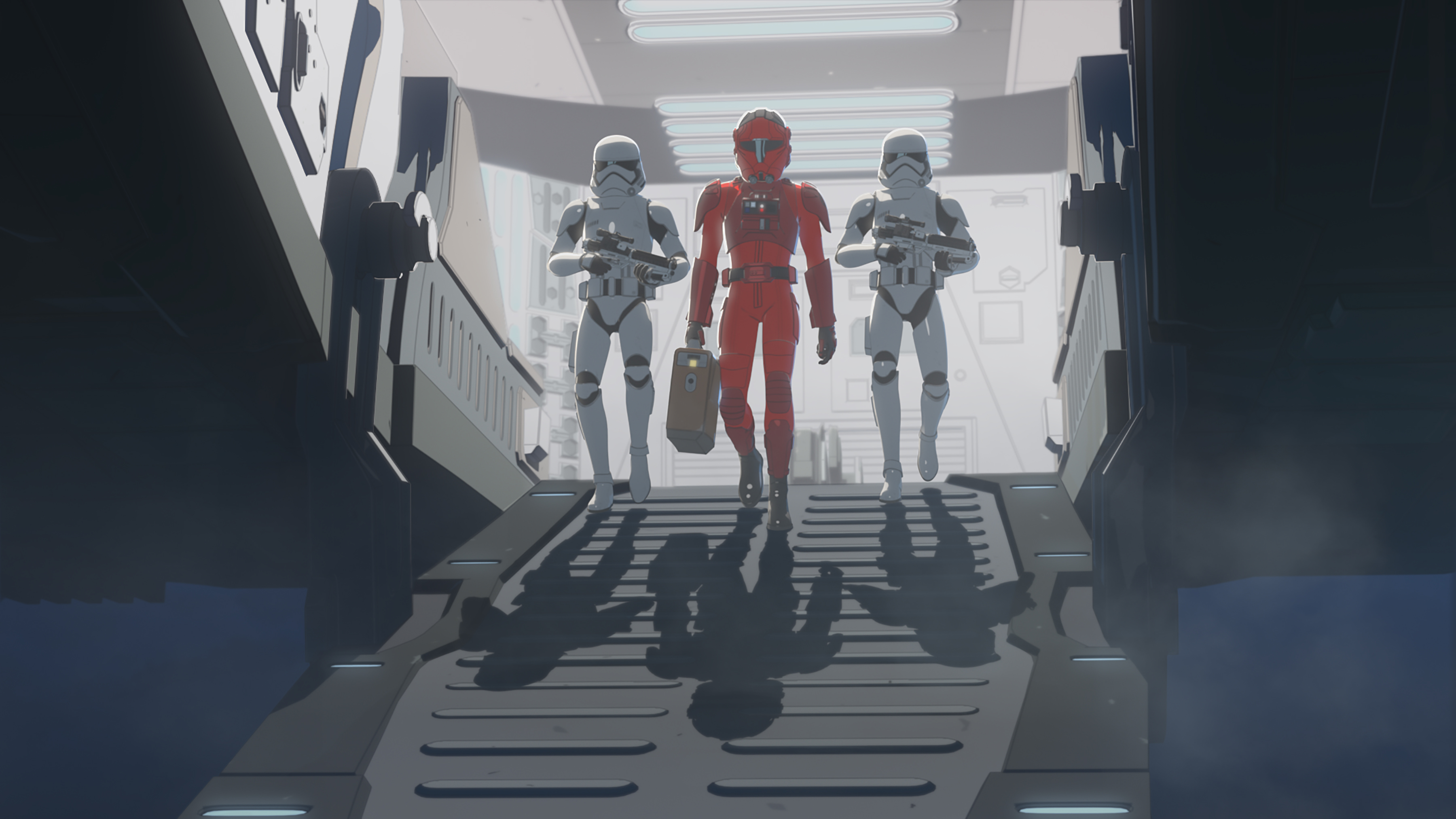 The next episode of Star Wars Resistance, “The Doza Dilemma”, airs on the Disney Channel this coming Sunday. We were sent a new clip and some cool images from the upcoming episode.

In “The Doza Dilemma,” As Synara settles into life on the Platform, she is contacted by her pirate compatriots for a new mission. She is thrown into a tight spot when she learns that the object of the mission is her new friend – the Captain’s daughter, Torra Doza.

The new episode – “The Doza Dilemma” – will also be available SUNDAY, JANUARY 27th (12:01 a.m. PT) on the DisneyNOW app and Disney Channel VOD, giving kids and families access to the series wherever and whenever they want to watch. 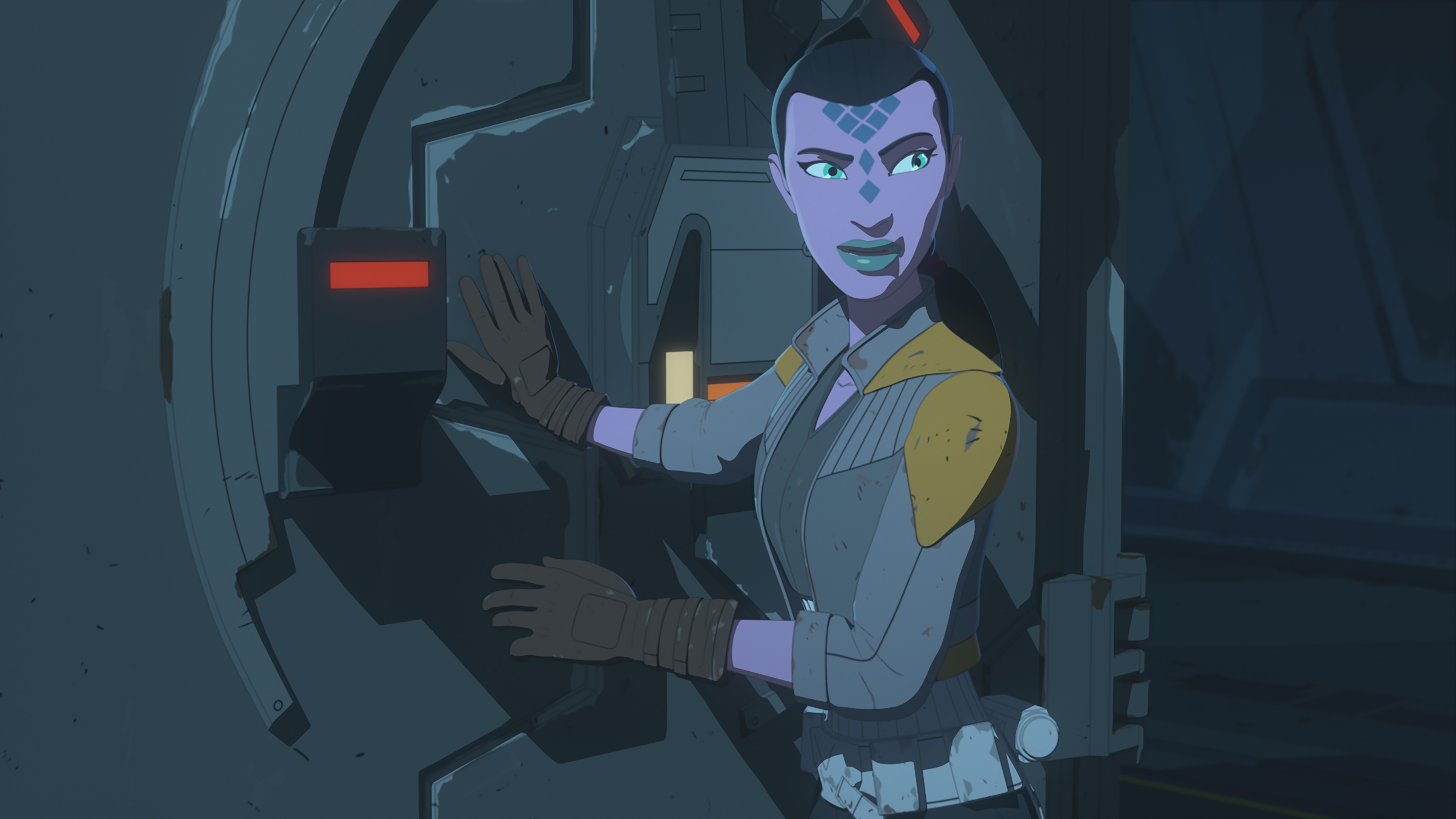 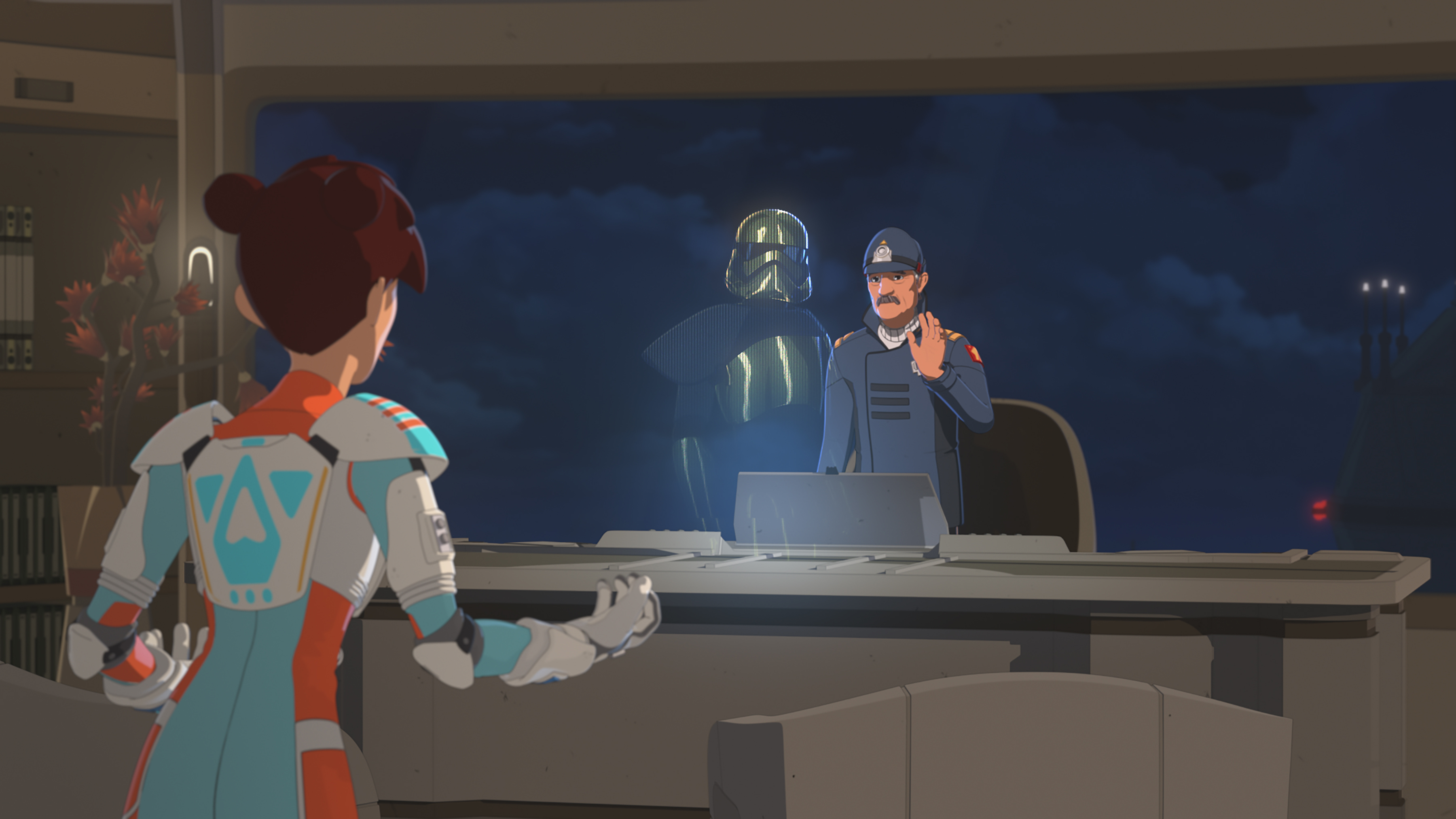 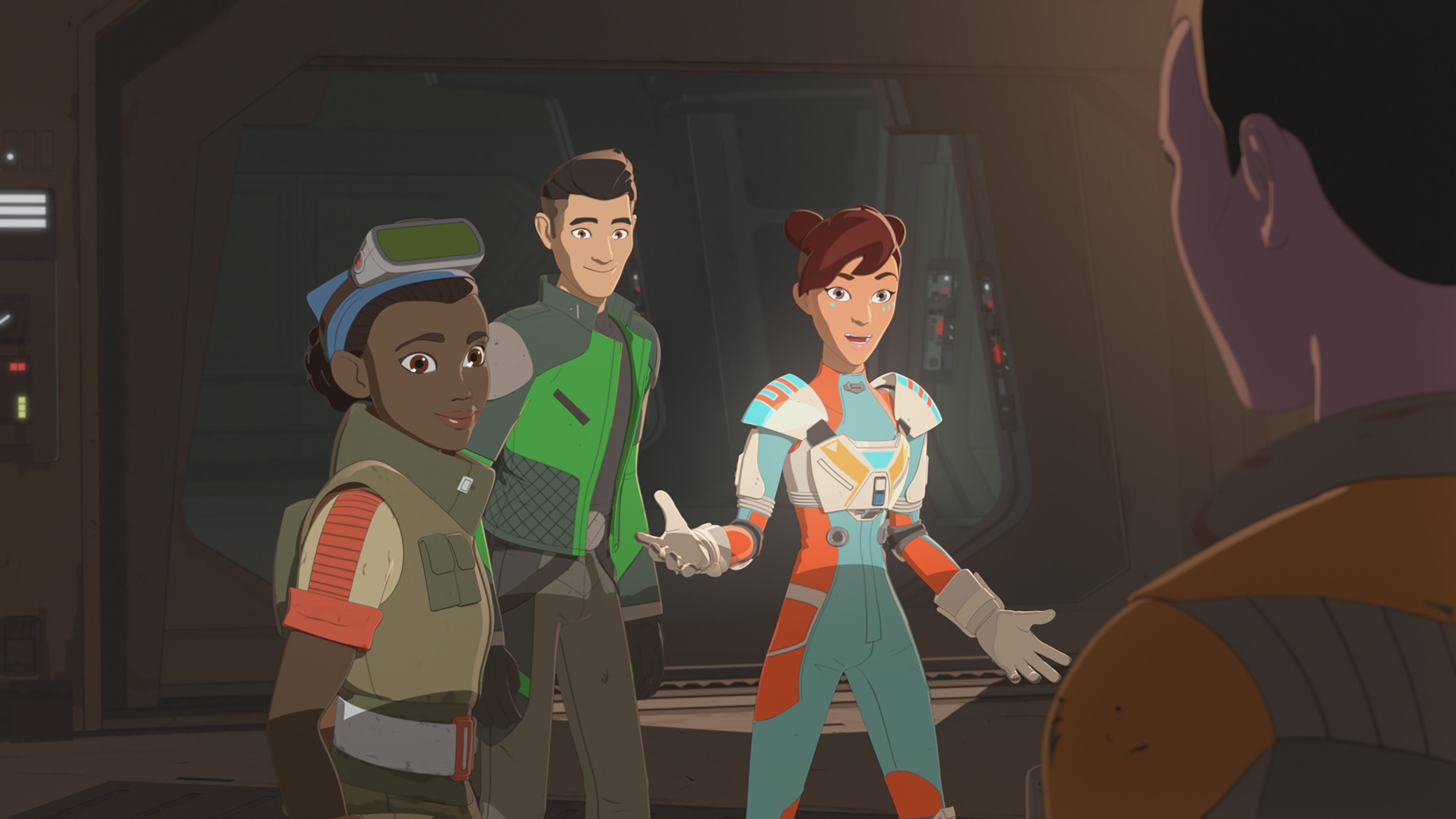 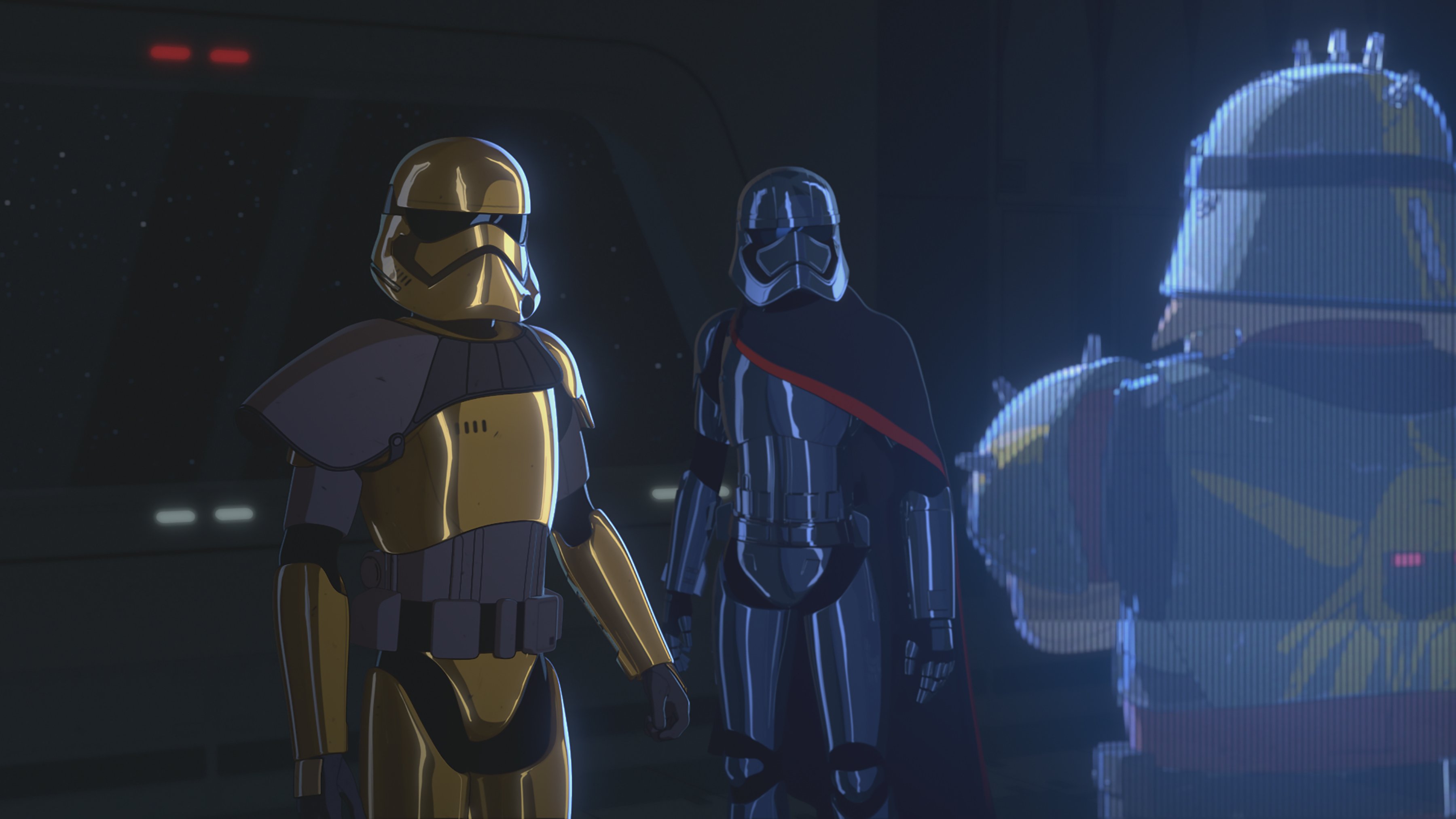