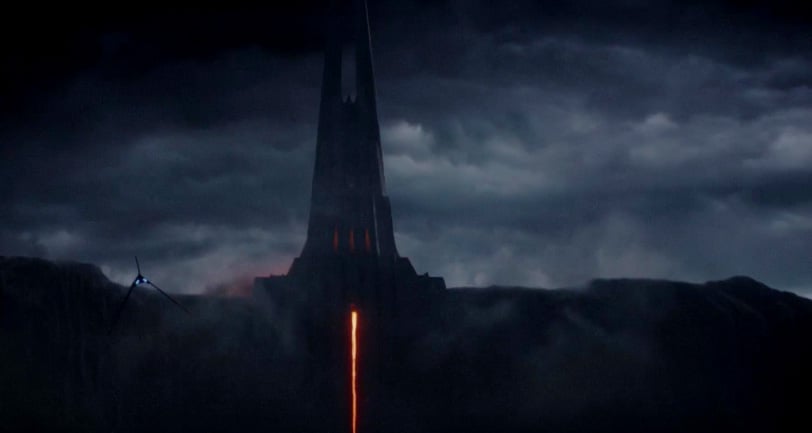 This week on the Star Wars Show: Andi and Anthony talk about all the latest Star Wars news, including the announcement that Hayden Christensen we be at Celebration Orlando, attending the 40th anniversary panel. They again stressed out that there will be lots of surprises during the panel and that no one should really miss it out. It’s definitely going to be something memorable. Also Andi sat down with Lucasfilm’s Doug Chiang to talk about designing Darth Vader’s castle in Rogue One and more!