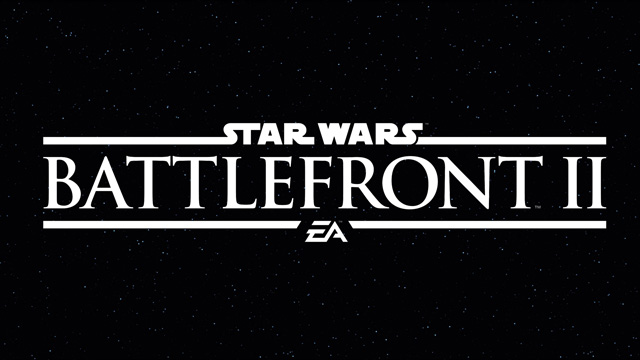 EA Games will be presenting an official trailer for its new Star Wars Battlefront II game during the “The Galaxywide Premiere of Star Wars Battlefront II” panel at Star Wars Celebration Orlando. Those not able to attend the convention will still be able to watch online as the award-winning developers from DICE, Criterion and Motive offer a glimpse at the game and debut the first official trailer. The companies official Twitter page announced it today.

#StarWarsBattlefrontII is coming this year. Get your first look on April 15 at 2:30PM ET/11:30AM PT. Learn more: https://t.co/orUCPwoO4l pic.twitter.com/fAKY4hhR1u 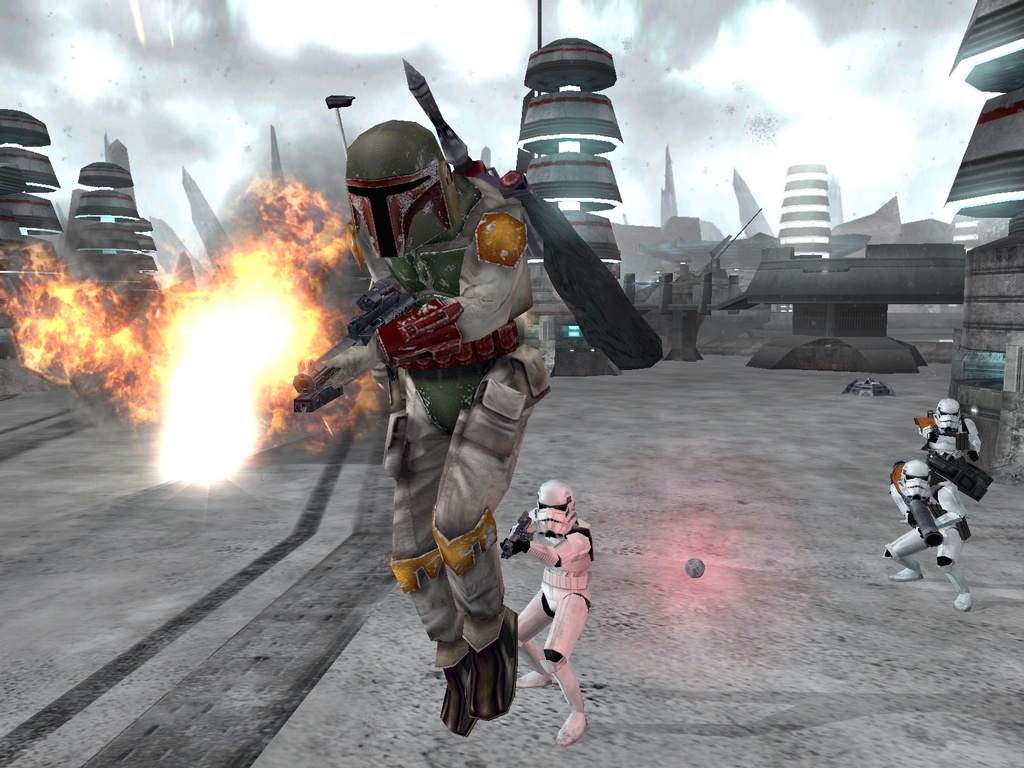 Star Wars Battlefront in its original incarnation circa 2005.

For those who aren’t attending, it will be streamed online. We’ll also bring it to you here on SWNN as soon as it’s available.

What are you currently playing?
Golf Rival on my phone.
By: Messi
45 seconds ago
Music Recommendations/What are you listening to?
More or less listening these artists at night, switching a little bit every day: • Athualpa Yupanqui - Folklore Music from...
By: Messi
11 minutes 46 seconds ago
General 'Visions' News, Rumours, & Chat Thread
Saw the two first episodes today. The first one looks so beautiful with a strong influence of Kurosawa ( 7 Samurais...
By: Messi
31 minutes 53 seconds ago
Sasha Banks Confirms She Will Not Return in The Mandalorian Season 3
to check out and comment on this topic on our main site
By: SWNN Probe
2 hours 17 minutes 37 seconds ago
The 'whats left of 2021' Box Office Challenge
$15.2 million
By: Angelman
4 hours 3 minutes 40 seconds ago
2021 Star Wars NFL Pick 'Em VIII
My Week 7 picks Thursday Night JAWAS Sunday INTERCEPTORS SITH VADERS TUSKENRAIDERS B1s Monday Night WATTOS
By: Addi Ras
4 hours 4 minutes 15 seconds ago
The 'whats left of 2021' Box Office Challenge
DUNE $80 Million Ron’s Gone Wrong $10 Million Halloween Kills $18 Million
By: Addi Ras
4 hours 9 minutes 53 seconds ago
Dune (Denis Villeneuve)
Man, I'll be busy most of the weekend, and can't watch until Sunday at the earliest. (I realize that's not...
By: cawatrooper
4 hours 16 minutes 5 seconds ago
Dune (Denis Villeneuve)
Going on Friday, really looking forward to it!
By: mythos
5 hours 20 minutes 18 seconds ago
Did Sequel Trilogy kill Star Wars Saga?
All it takes is one cultist with a decent lab, one strand of hair or , a severed hand...
By: Lord of the Rens
5 hours 22 minutes 15 seconds ago
Is this a trilogy?
It is a trilogy. But I sense that TROS feels off of what we saw in the previous two movies. TFA and...
By: Messi
5 hours 51 minutes 55 seconds ago
Whats wrong with Gungans?
I absolutely love Gungans. They are interesting creatures. I feel like Disney is making a some-what half-hearted effort to reintroduce...
By: Ghost of Obi Wan Kenobi
5 hours 58 minutes 48 seconds ago
Why doesn't Disney fix Keira Knightley's TPM credit?
Better question: why hasn’t Disney made a Star Wars Keira Knightly spinoff film yet? It seems a better idea than reintroducing...
By: Ghost of Obi Wan Kenobi
6 hours 2 minutes ago
WWYD
You can show ordinary and not so ordinary people's daily lives and struggles with the shifting political/ideological landscape as the...
By: Martoto
6 hours 48 minutes 18 seconds ago
New Era Dawns for Star Wars Tabletop Gaming as Edge Studio Acquires License
Yeah, unless something has changed that I'm not aware of, then Edge only has the pen-&-paper RPGs. This deal was...
By: Angelman
7 hours 9 minutes 1 seconds ago