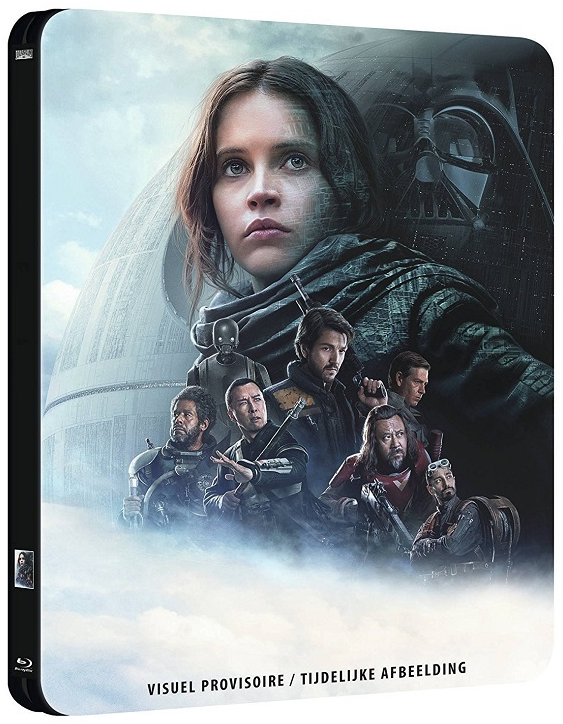 A recently-announced hardcover book/magazine serving as an in-depth overview of Rogue One: A Star Wars Story suggests that the movie will be arriving on Blu-Ray/DVD in early April… or possibly even late March.

Yesterday SWBooks.Net found out about a new book ready for publication: Rogue One: A Star Wars Story – The Official Mission Debrief.

The Amazon page for this product can be found here. It is scheduled for a March 28 release date. In any case, if the book is meant to coincide with the release of the movie, then it’s likely that it will arrive just before Star Wars Celebration Orlando gets the ball rolling with the ad campaign on The Last Jedi.

The guys over at StarWarsJunk made an interesting discovery giving a more concrete day for the home release:

During a recent employee webinar for a Wal-mart DVD distributor they listed Rogue One for release on April 4th. (A DVD and a Deluxe Blu-Ray) pic.twitter.com/PXbHXpmI1k

April 4th is just less than 10 days before Star Wars Celebration 2017, and makes perfect sense. Perhaps a digital release will happen a few days before that day. Still, this remains only a rumor for now, until any official word is spread.