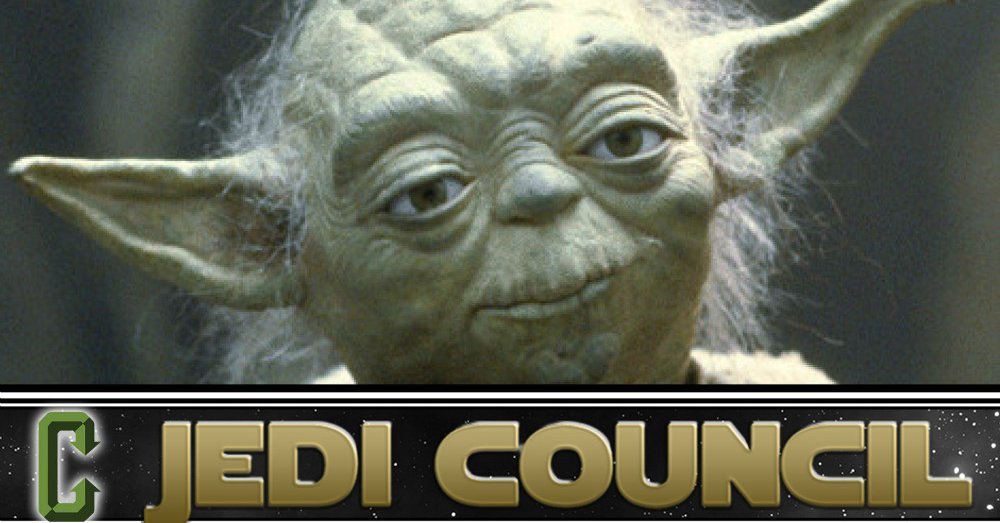 The council discusses the rumor of the legendary Jedi Master Yoda’s possible big return to the Saga, in depth discussion on whether Frank Oz could make a return to do the much rumored puppet version of Yoda, the team shares their thoughts on Mark Hamill shaving off his wizard Jedi Beard, Riz Ahmed talks Rogue One’s war film tone, extensive talk about the Darth Vader ‘Rogue One’ photo that surfaced on a trading card game set, will the evil Emperor make a return in a future Star Wars film, did Mark Hamill really hint that he could make a return as Luke Skywalker in Star Wars: Episode IX?, your Twitter questions and much, much more on a jammed packed episode of Collider Jedi Council!