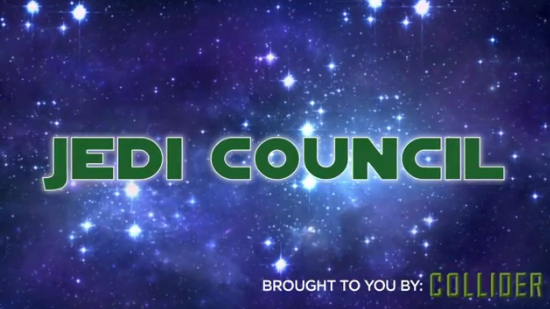 Today the Council discusses the shortlist of actors for Young Han Solo, a possible new planet in Episode VIII and some big speculation on a potential funeral in Episode VIII. Plus, JJ Abrams on directing another Star Wars movie, the Dubrovnik location wrap for Ep VIII and a new Disney trademark for “Shadow Trooper.”

Don’t forget to send your questions on Twitter to @kristianharloff. Keep in mind that the show now has a new hashtag – #ColliderJediCouncil.