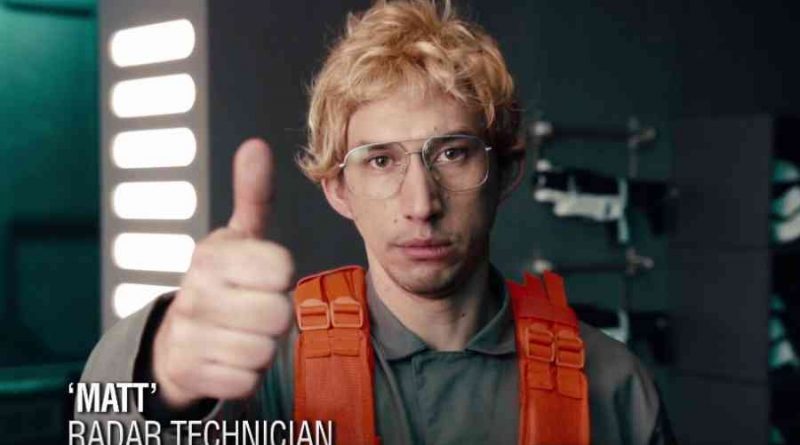 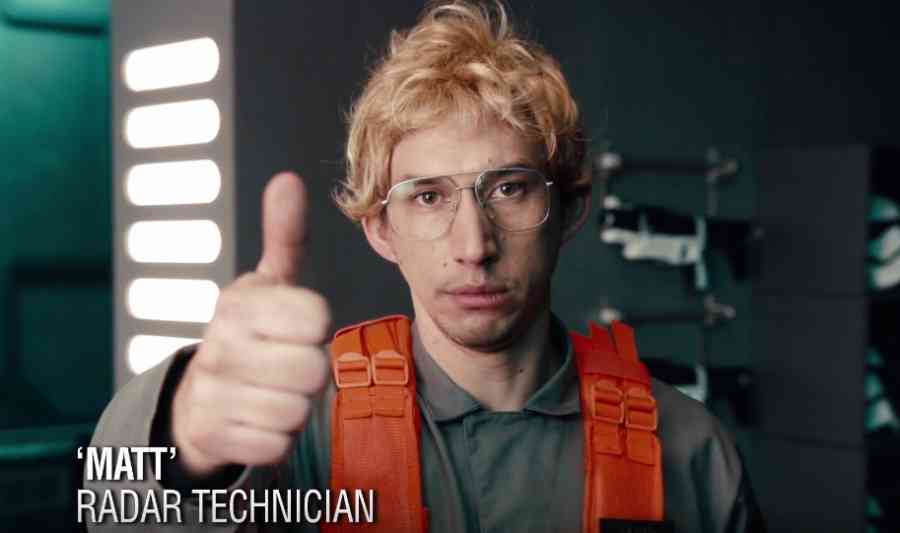 First the announcements for the show from last week:

Adam is really a great actor and we’re lucky to have him in Star Wars.

SNL released a bonus footage with some behind the scenes action from “Undercover Boss: Starkiller Base”: 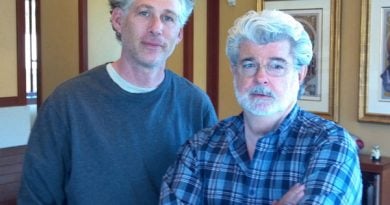 Exclusive: J.W. Rinzler on the Status of “The Making of The Force Awakens”, and George Lucas’ Vision For The Skywalker Saga

86 thoughts on “UPDATE! Kylo Ren Goes Undercover at Starkiller Base”