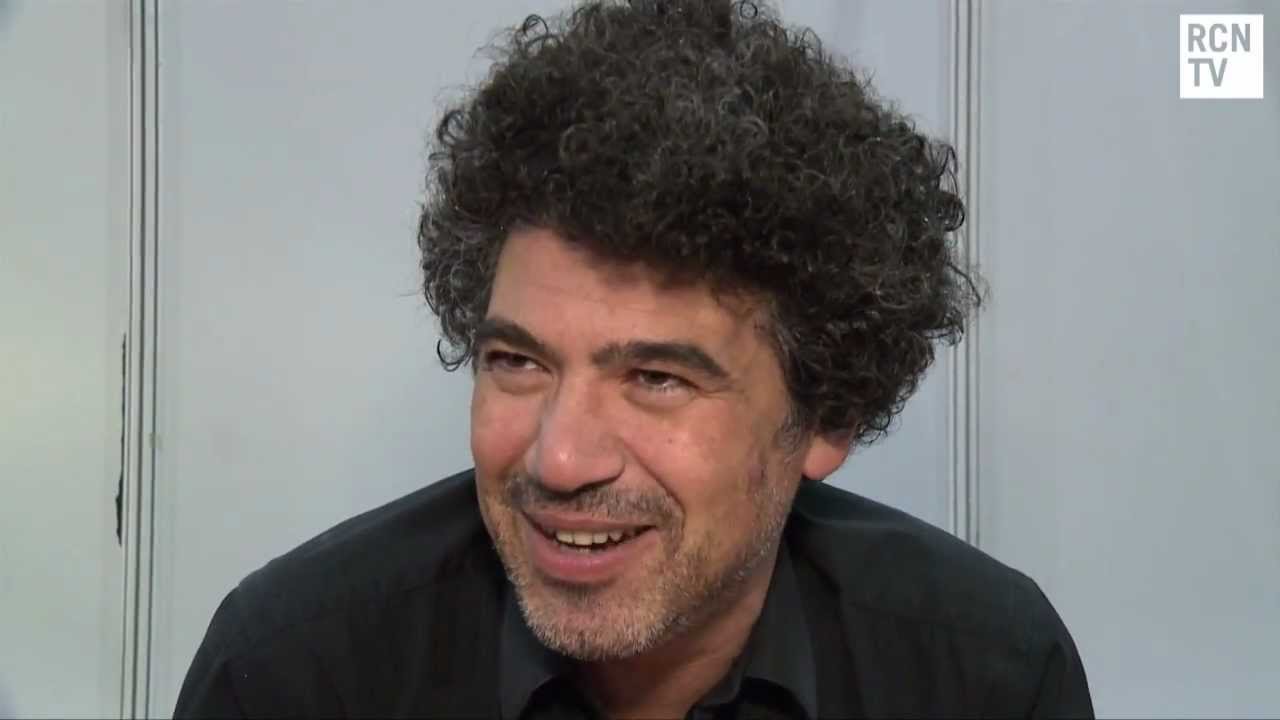 BBC News reports that a fan-favorite actor from HBO’s Game of Thrones will be playing a part in Star Wars Episode VII: Miltos Yerolemou. The actor is well-versed in the art of fencing, so he might be right at home swinging a lightsaber around…

Actor Miltos Yerolemou, best known for his role in the first series of fantasy drama Game of Thrones, has joined the cast of Star Wars: Episode VII. He played expert and athletic swordsman Syrio Forel in Thrones and has taken on several other parts which involve sword fighting during his career. His extensive experience will inevitably lead to speculation that he may use a lightsabre [sic] in the film. However, his character in Star Wars is not thought to be a major one. 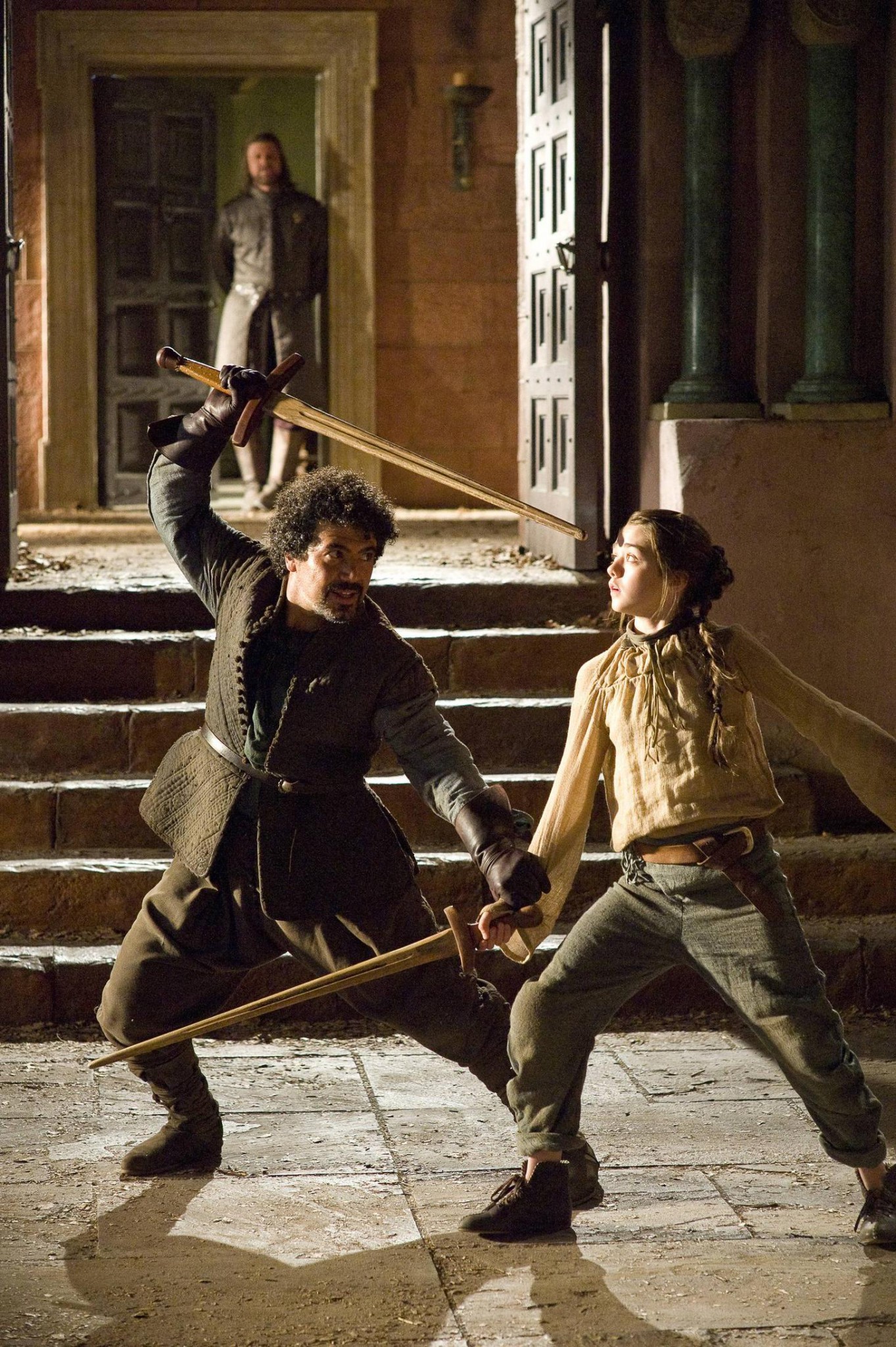 The actor’s most notable role is Syrio Forel on Game of Thrones, in which he served as a swordfighting instructor to protagonist Arya Stark. In spite of only appearing in three episodes of the series, he left a notable impact on both Arya and viewers alike, in part due to his charisma and his expertise in his field. Given his experience with blades, it’s likely that he’ll play a lightsaber-wielder of some kind. Given that the actor has been cast this late into production, however, it’s likely that he will only have a small role in the film. Still, as far as casting goes, you can’t go wrong with someone like Yerolemou.

“What do we say to the Sith Lords of death? ‘Not today!'”

Fan Made Character Art
By: Prettyawesomedata
3 minutes 28 seconds ago
General Star Wars - The Rise of Skywalker News and Rumors Thread
By: Prettyawesomedata
8 minutes 53 seconds ago
TROS Viewings
I've gone back and forth a lot with this movie. First thought it was pretty good and then watched it...
By: Sir Puke
15 minutes 33 seconds ago
Who's side are you on: Republic or CIS?
In theory I would stay neutral because I like independent systems. However if you are on your own there is...
By: delph
36 minutes 56 seconds ago
Editorial: Star Wars Canon - Is Landos Fate Set in Stone?
to check out and comment on this topic on our main site
By: SWNN Probe
47 minutes 28 seconds ago
STAR WARS Ranking Based on Competitive Picking
Woah. I am not alone. People will not prefer TROS that much if we lead them. What leads to the...
By: oldbert
1 hours 45 minutes 31 seconds ago
STAR WARS Ranking Based on Competitive Picking
Pretty accurate!
By: Use the Falchion
2 hours 31 minutes 39 seconds ago
Missed Opportunities of the ST - What Could’ve Been
I think it's pretty clear from what people "expected" from the ST, people have misunderstood Star Wars for a very...
By: RoyleRancor
2 hours 37 minutes 13 seconds ago
The Original Star Wars Trilogy Strikes Back In New Acme Archives Posters
:eek: i love them all
By: Lenerith
2 hours 50 minutes 37 seconds ago
STAR WARS Ranking Based on Competitive Picking
Top 5 and bottom 2 and 100% accurate. 6 to 9 is debatable, depends on my mood which...
By: blame182
4 hours 38 minutes 52 seconds ago