Rumor: The Actor to Play Solo’s Kid Still Not Revealed? 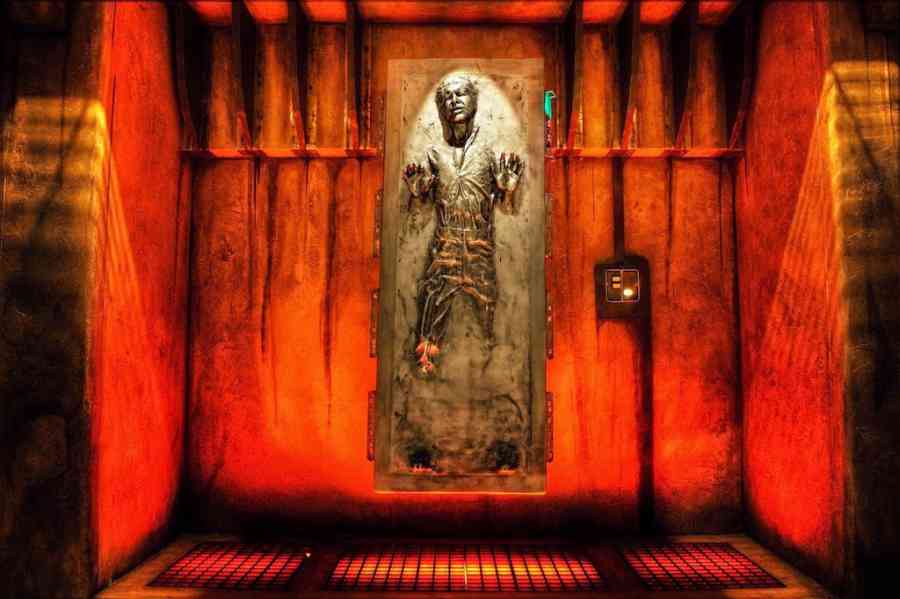 You’ve probably already heard the rumors of the possible characters that Adam Driver could be playing in Episode 7. Hit the jump for another different possibility for one of those characters…

A slight clarification: Even before the reports that Driver is playing a villain in Episode 7 there was a talk that he could possibly play a Solo kid that is seduced by the Dark Side (ala Jacen Solo). That’s why I’m not surprised that this rumor was picked from several major movie sites. I guess they heard that one too. Still JediNews were the first to officially report this a few days ago.

Sounds like Adam Driver is NOT going to play a villain…sort of.

He will be playing the son of Han and Leia, and it seems he will be seduced to the Dark Side, and a main plot point for the movie will be their attempt to rescue him.

His appearance is nothing like Leia or Han but who knows. 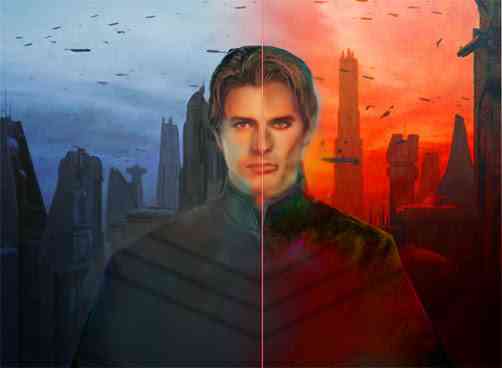 And here’s a little something from me. It’s a pretty interesting rumor I’ve heard from one of our sources:

There will be indeed a Jacen Solo type of character in Episode 7 but the actor who will play him is not revealed yet. They’re intentionally keeping him a secret. His part will be small in Episode VII but much bigger in Episode VIII.

Sounds really intriguing and if right I wonder how long they would manage to keep him a secret.

As always take both rumors with a grain of salt. And let’s not forget the early reports supposedly coming from Lucasfilm that Episode 7 will be an original story. And a Solo kid being seduced by the Dark Side is everything but an original story.