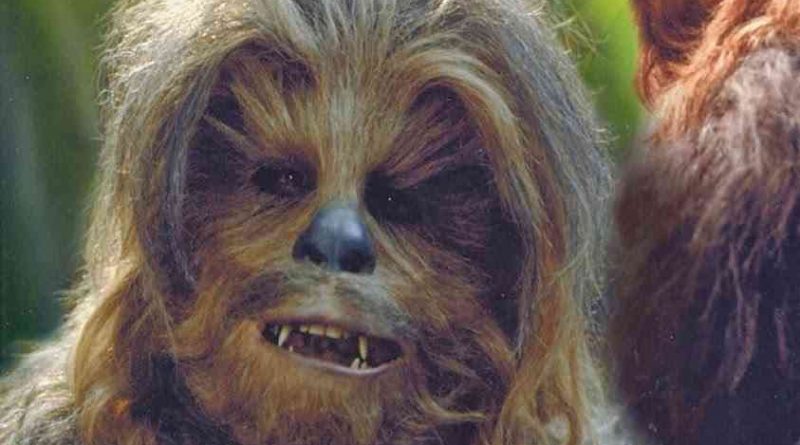 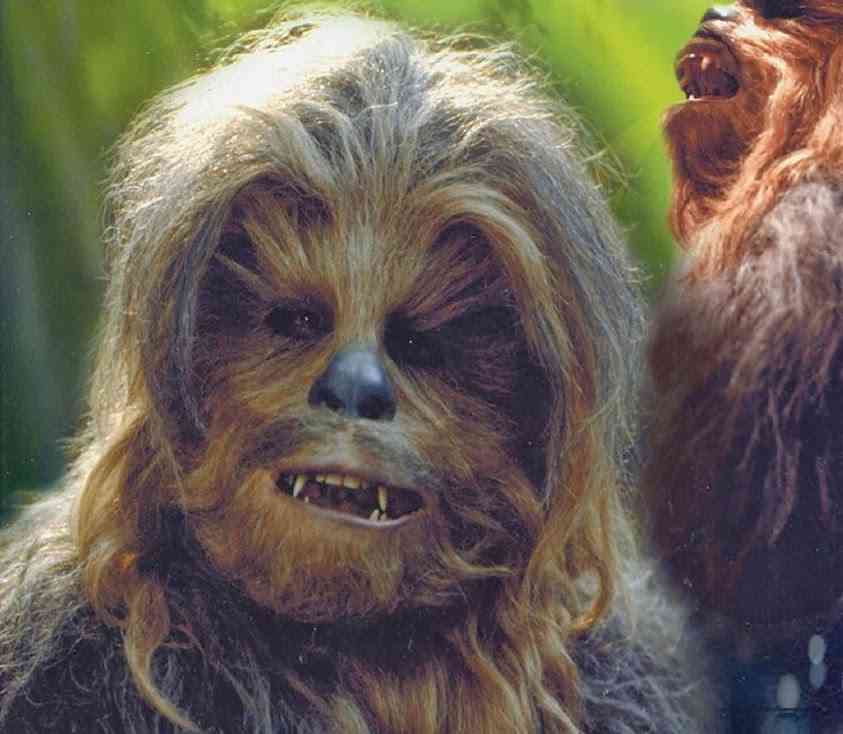 British actor James Coard posted some very interesting tweets, suggesting that he went through some kind of audition for playing Chewbacca in Star Wars: Episode 7…

This is indeed interesting because the actor said that Nina Gold is in charge of the castings and we already know that she is the Casting Director of Star Wars: Episode 7. Here are the tweets:

Filming date for @starwars is coming up soon, and I’m looking forward to it … + It happens right after I come back from Santa Monica. 😀
— James Cöard (@Bames_Jondage) March 6, 2014

Coard lives in Exeter Devon, UK and he is a freelance actor. I’m really unfamiliar with this guy and I can’t find any other info about him.

He uses this picture in Twitter but I’m not sure if he’s the one in the middle or the big guy. 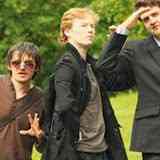 Still his confidence posting this is doubtful. Maybe he was in contention and is no more, that’s why he posted that. Who knows. Still he has some film credits but for now take this with a huge grain of salt.

Now the actor clarifies that he didn’t get the part because he was too short. Still this suggests that they are indeed recasting Chewbacca.

And some other interesting tweets from the guy:

@MOVIELORD101 @finderofwords Personally, I think the open castings for Star Wars was an ingenious ploy to get exposure.
— James Cöard (@Bames_Jondage) March 6, 2014

82 thoughts on “UPDATE! Actor James Coard Was in Contention to Play Chewbacca in Star Wars: Episode 7?”