UPDATE 2! Rumor: Star Wars: Rebels to Introduce Mara Jade and to Have a Strong Connection with Episode 7? 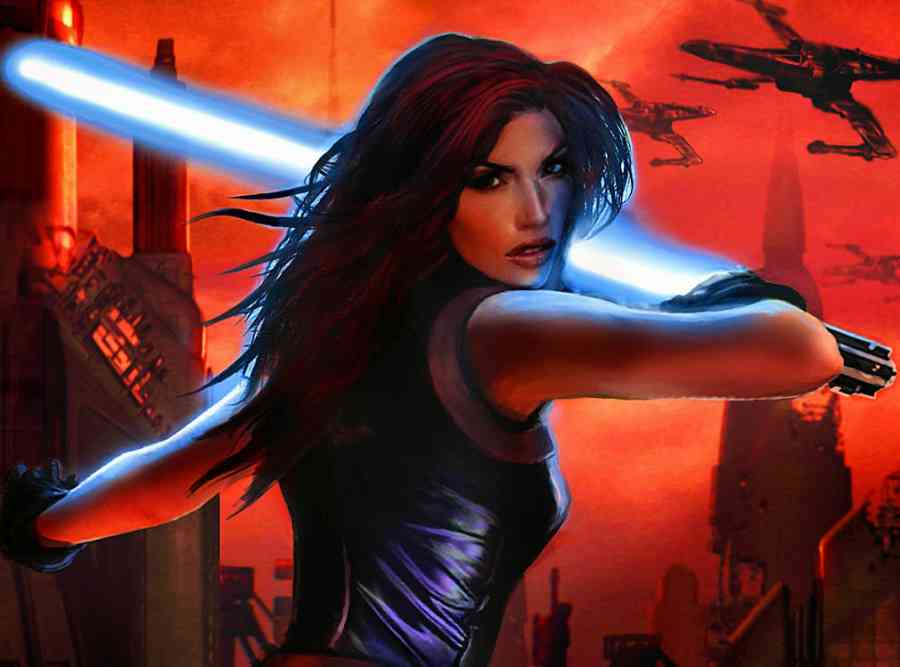 The following was posted in the comments section by an anonymous source under one of the older articles. I find it quite interesting but surely it’s just a rumor and all of you should treat it as one…

It can be said, that Rebels will introduce Mara Jade, into the film canon, sometimes appearing with the Inquisitor and she will be the living mother of Ben Skywalker.

Episode seven takes place, in 30 ABY. Jacen, and Jaina will be to Ben what Han, and Leia were to Luke. Ben is around the same age as his cousins. Chewie will be alive, and this is an all new timeline from 4 ABY forward.

Pablo Hidalgo, and Leland Chee have been consulting with Kathleen, and JJ, on EU elements, and characters from the database.

As of 2015 Books and comics will be part of the same canon, as Movies, TV and Netflix. Rebels has very strong connections to the ST, it will bring EU characters, ideas, and planets into the canon and it introduces two original characters for the ST, one Imperial, and one Jedi. 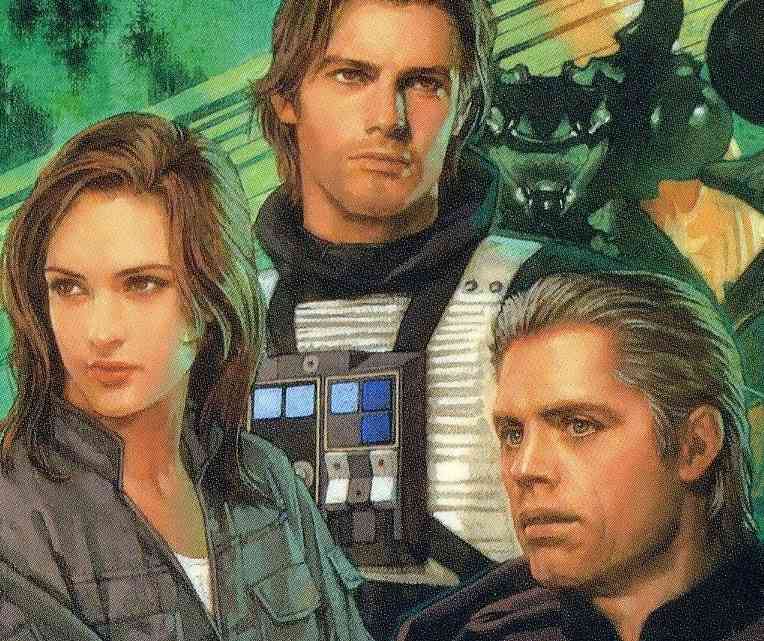 After the article was posted we received some more tips that there’s definitely some truth in this. It comes from people close to the production. And here’s something more – not only Star Wars: Rebels will have a connection with the new trilogy but also some of the new upcoming Clone Wars bonus content…
_________________________________


The big question  will always be how much the EU will be involved in Rebels and the Sequel Trilogy. One thing is sure, the Star Wars canon is in the best hands possible – Hidalgo and Chee.