'Star Wars: From A Certain Point Of View' Strikes Back - SWNN Go To Top
Skip to content

‘Star Wars: From A Certain Point Of View’ Is Getting A ‘The Empire Strikes Back’-Focused Sequel 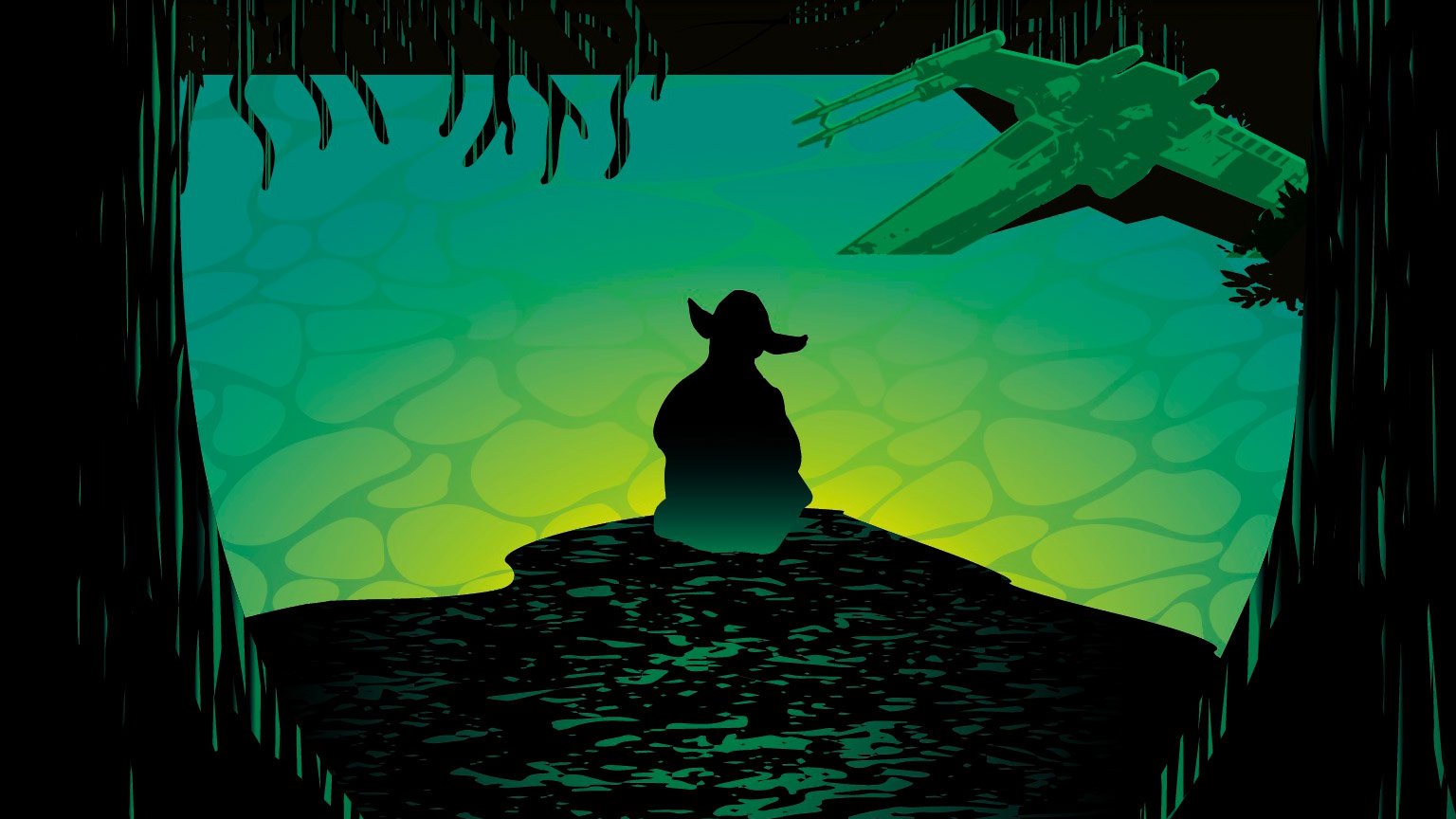 In 2017, Lucasfilm and Del Rey collaborated to create Star Wars: From A Certain Point Of View, an anthology of Star Wars short stories tied to the events of A New Hope from 40 different perspectives. Now, just in time for the fortieth anniversary of The Empire Strikes Back, they’re doing it again.

Lucasfilm issued the following announcement for the newest installment of the From A Certain Point Of View series through the official Star Wars website:

In addition to the announcement, they have shared a full image of what the cover will look like upon the book’s release. Check it out below: 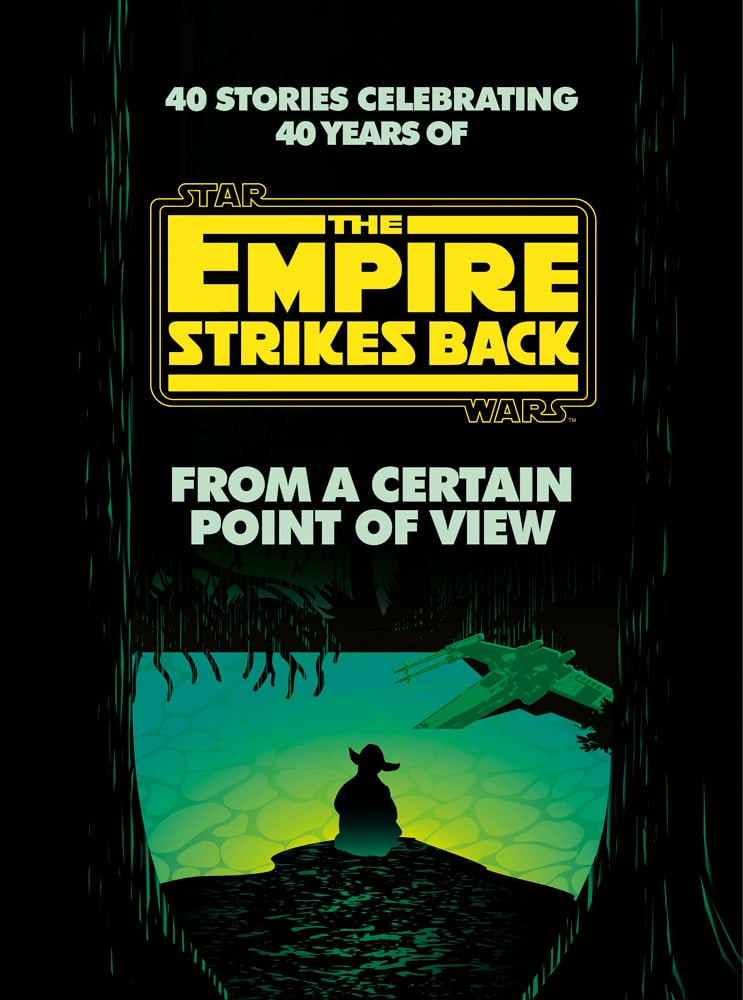 The original book told a number of fun stories of varying degrees of canonicity, and it was a clear labor of love for this franchise. You can read our review of it here. All things considered, it seems likely that Return of the Jedi ought to follow suit in 2023, although what form the series takes from there remains to be seen. Will they go for a long wait to approach the prequels or the sequels on their respective fortieth anniversaries, or will they adjust the number of authors and anniversaries of each film to a much more tolerable wait after playing things by ear? We’ll just have to find out!

Star Wars: The Empire Strikes Back – From A Certain Point Of View does not yet have a release date.

Tags: From A Certain Point Of ViewStar WarsThe Empire Strikes Back