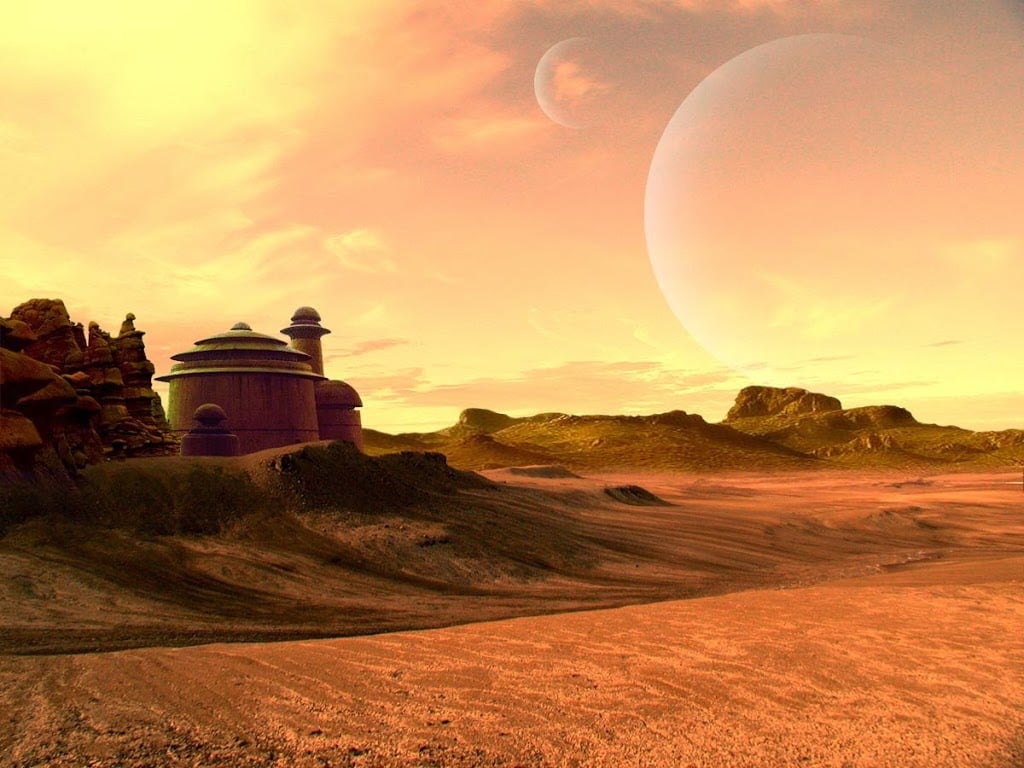 The rumors come from Latino Review’s latest article on Star Wars. Although they’re just rumors they have some very spoilerific content, so be warned…

Since we won’t be getting any help from JJ Abrams and the official team until stuff like TMZ photo leaks forces them into it, I think it’s safe to say that I’m 75% sure I know how Star Wars: Episode VII ends. But I’d be a fool to tell anyone that or put it in a column, because that’s something you should get to choose about when it’s revealed to you. I have no doubt we’ll start talking about it sometime, but we have a long time until next December’s release.
So what can we talk about in terms of what we know about Star Wars: Episode VII?
Here are some fun bullet points that have solidified enough through different channels to be reportable:

As always take this with the proper dosage of salt.