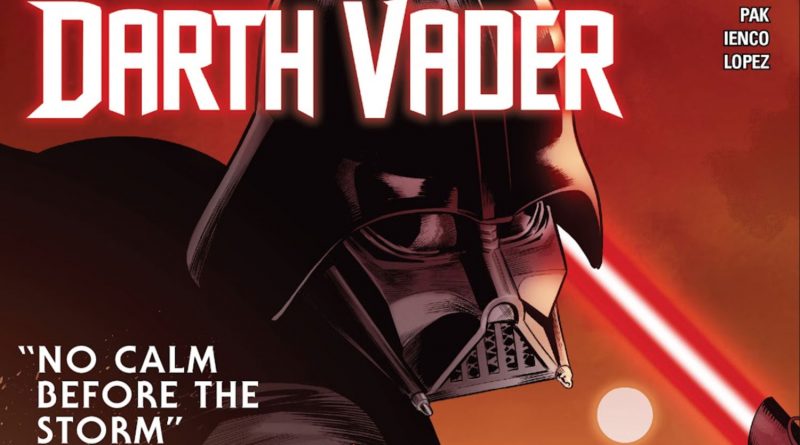 Darth Vader #25 felt like it only covered about half the action it needed to. As Vader pursues Governor Tauntaza on Gabredor III, the action gets prolonged in an effort to extend it to #26, meaning this issue meanders as Tauntaza immediately overstays her welcome.

There’s plenty of action in the issue, but while Tauntaza’s secret project is mildly interesting, I find a lot of the current story lacking. Now that the novelty of seeing Kitster and Wald has worn off, there’s not a lot really captivating me and I’ve found myself wishing that Vader could just kill the governor already so he can move on to the next step in his fight with Crimson Dawn.

I suspect that’s why this plotline feels extended – Star Wars #25 took a break this month, and it’s probably so all the issues can be ready to tie in with The Hidden Empire crossover series in October. 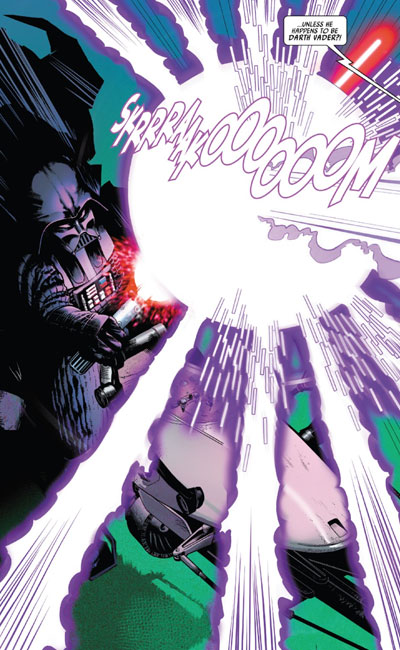 The issue kicks off with Vader in hot pursuit of Governor Tauntaza and her Crimson Dawn allies. Vader is relentless and attempts to bring down her ship using the Force, like he does in Obi-Wan Kenobi. Unfortunately, even Vader can’t stop the ship from taking off and he heads to her flagship star destroyer to find out where she’s headed.

While Sabé and Ochi investigate the source of a manufactured sandstorm on the planet below, Vader cuts swathes through the stormtroopers and battle droids protecting the star destroyer. I found it interesting that the officer on deck seemed mystified as to why Vader would oppose them, deeming it a misunderstanding. Clearly, the man is not a Crimson Dawn operative and believes that her planet-sapping machine will be of benefit to the Empire. 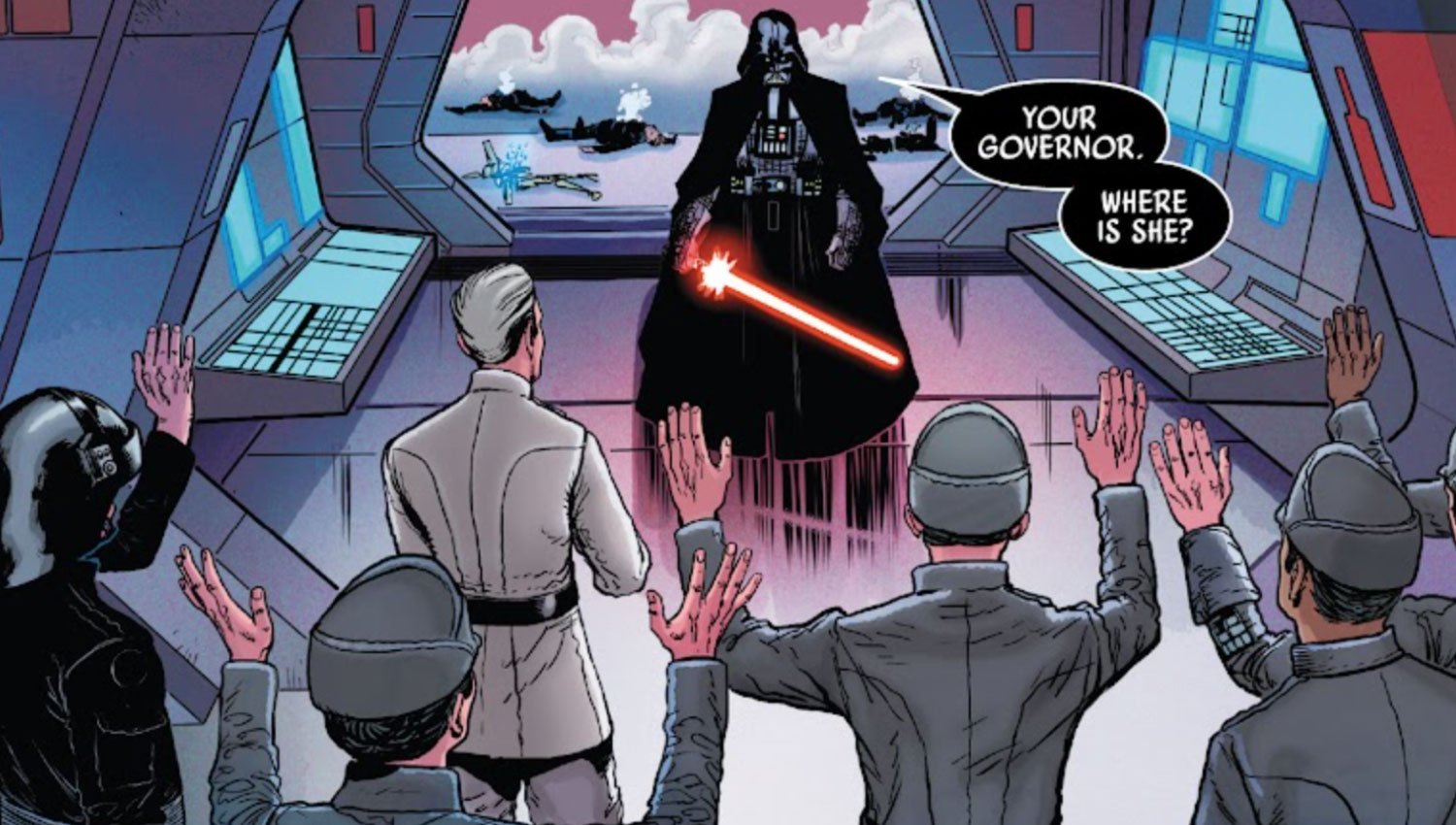 The officer maintains that once Tauntaza’s plans are made clear, Vader will understand. But surely, we already know what those are? She intends to sap the life force of the planet so that the Empire can use its resources, either for construction materials or as some form of energy. I guess the latter point would be interesting to expand upon – if Tauntaza ends up developing the prototype for the sun-sapping tech used for Starkiller Base, then that would be an interesting way to tie up another loose end of the sequel trilogy – but we need clarity on it soon regardless.

On the ground, Sabé and Ochi lead a squad of troopers towards the Imperial vehicle generating the storm. Ochi is extremely reluctant to do anything other than hunker down until the storm passes and/or Vader kills Tauntaza, and is amusingly nonplussed when Sabé is thrown off her speeder and into the storm. Clearly she’s still alive, so it will be interesting to see how she factors into the next issue when they destroy the storm generator. 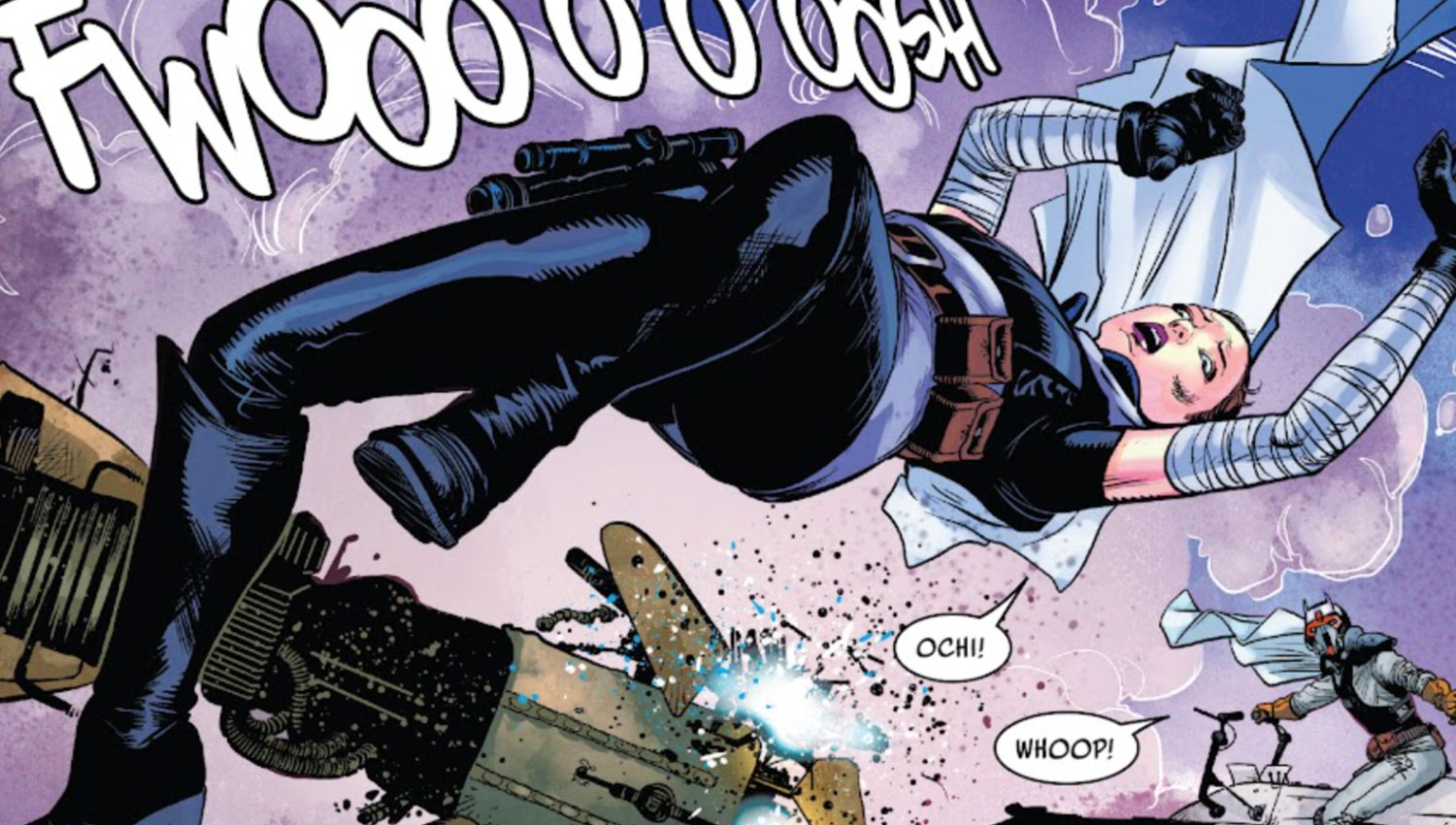 Ochi meets up with Vader, pretending he did “everything he could” to save Sabé like the snake he is, and Vader decides to take Kitster’s podracer to travel to the mobile storm generator.

While it will be interesting to see Vader in a podracer and hopefully provide another moment of introspection for him, I really hope next week he’s able to kill Governor Tauntaza as well as destroy the mobile storm generator. It will be good to see Vader tackle something a bit more interesting in the next few issues than working with Crimson Dawn conspirators to take down other Crimson Dawn conspirators.

In the end though, this installment of Darth Vader was unfortunately a forgettable one. 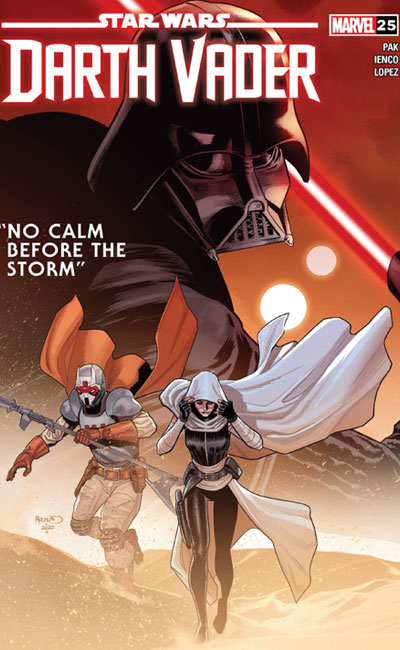 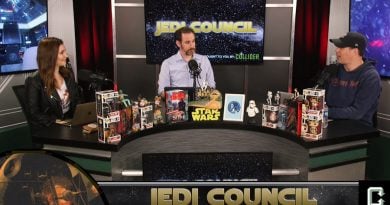 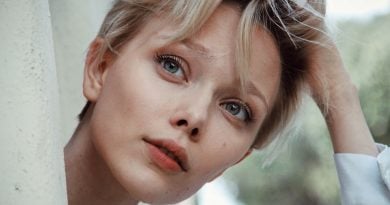