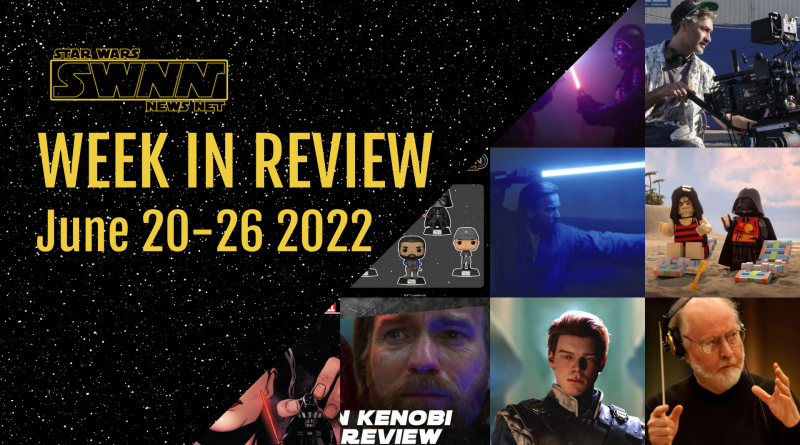 We’ve gone through another week at lightspeed, packed with pockets of news (John Williams retiring?), rumors (a live-action Cal Kestis on the horizon?), reviews (Obi-Wan Kenobi finale delivers!), and much more.

Although Kenobi has ended, that doesn’t mean there is a shortage of news featuring some other upcoming projects (and continued discussion around a possible season two).

Before a new week begins, let’s explore everything that happened from June 20th – June 26th. Here we go…

June 25 – ‘The Mandalorian’: Taika Waititi Has Reportedly Acted in the Third Season

While Taika Waititi’s Star Wars movie may be a while away, he will reportedly be making a return to the small screen with the third season of The Mandalorian. News has it that he has “starred in upcoming episodes” of the signature Disney Plus series. Read more!

Part VI of Obi-Wan Kenobi brought a lot to the table, from satisfying moments to cameos from well-known characters. Now, one of the actors who had a surprise appearance in the episode has discussed why he decided to come back. Read the story (beware spoilers!).

Obi-Wan Kenobi has ended… for now. A few days after Ewan McGregor and Hayden Christensen shared their enthusiasm about a possible return to their characters, Entertainment Tonight has posted an interview with series director Deborah Chow and Lucasfilm President Kathleen Kennedy, where they both address the possibility of coming back for another season. Read now! 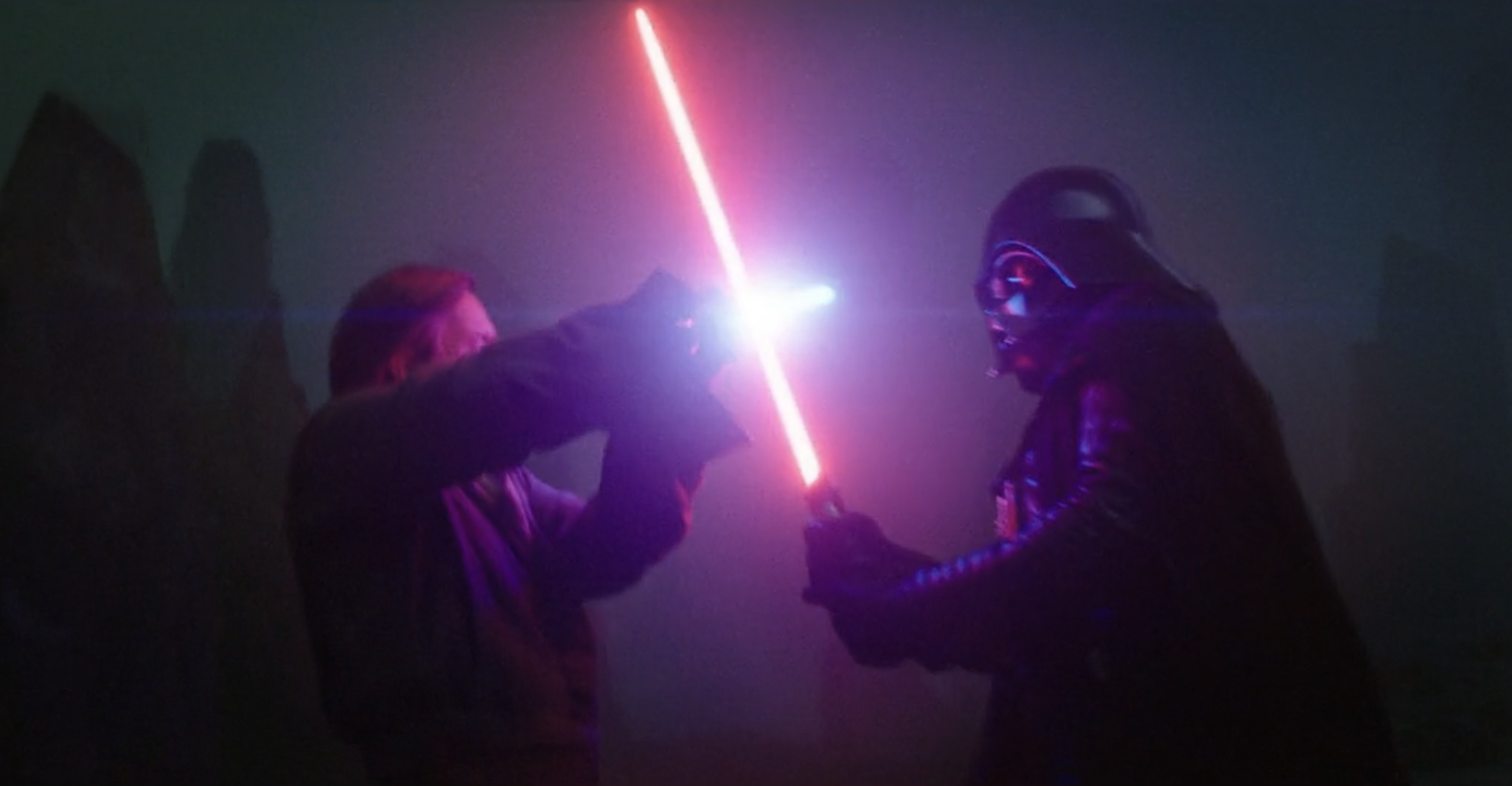 And just like that, Obi-Wan Kenobi is over. The six-part special event series has ended with a satisfying conclusion that applied its strongest focus where it needed to, and Deborah Chow delivered. One particular storyline fell flat for me, but not one of the more important ones. Above all else, this conclusion delivered the very best of Ewan McGregor’s Obi-Wan Kenobi, enriching how we view the character, especially in the original trilogy, while doing the same for Anakin/Darth Vader. Here is the spoiler review of Obi-Wan Kenobi Part VI! 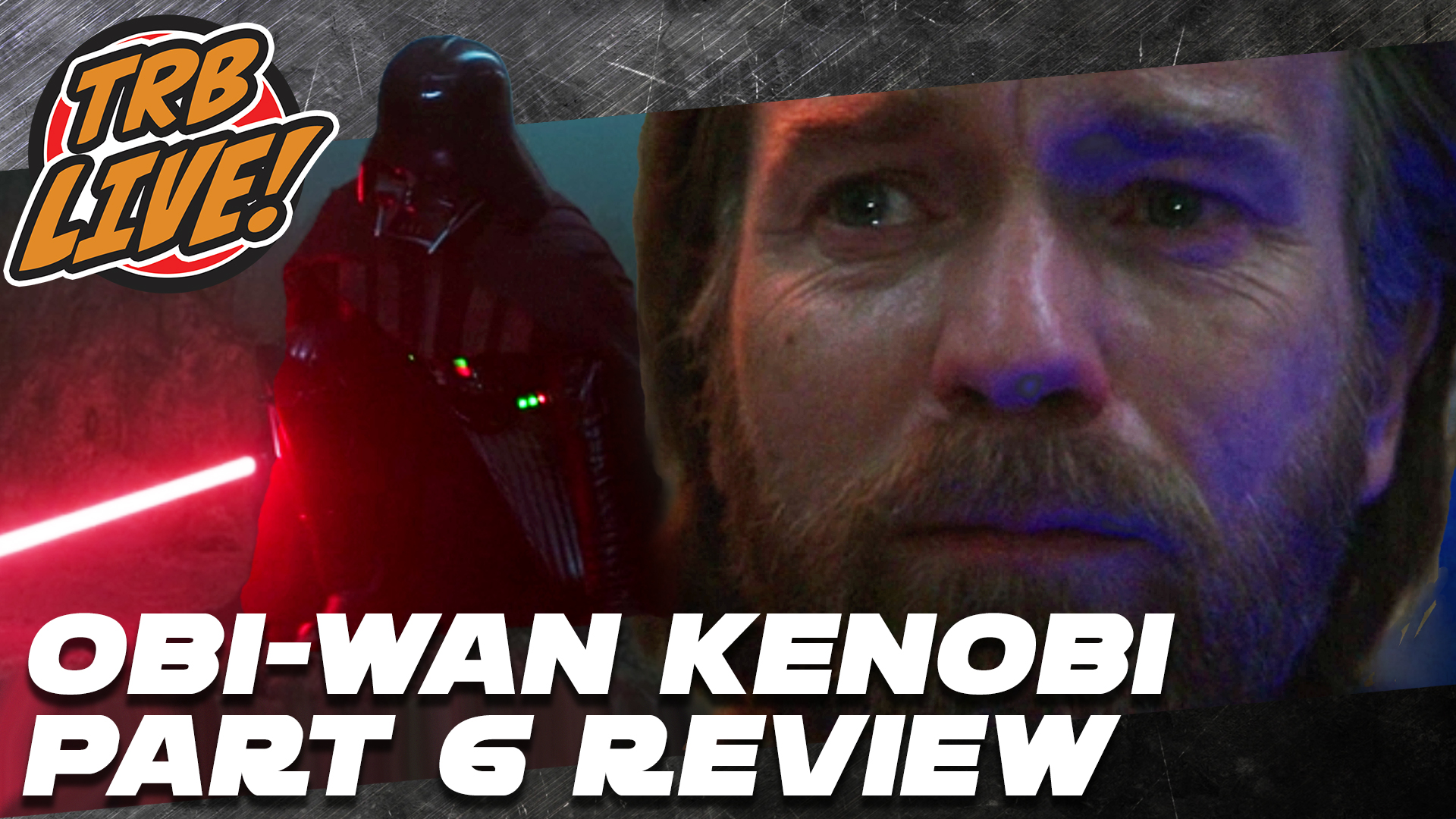 The State of Star Wars: Spring 2022 edition is here where we discuss the state of the franchise as it currently stands today. We discuss the post-Star Wars Celebration vibe, Obi-Wan Kenobi, video games, and missing the theatrical big budget Star Wars movie experience. We also bring back our newest segment The Chosen One where we each bring something to the table about Star Wars to briefly chat about. Check it out! 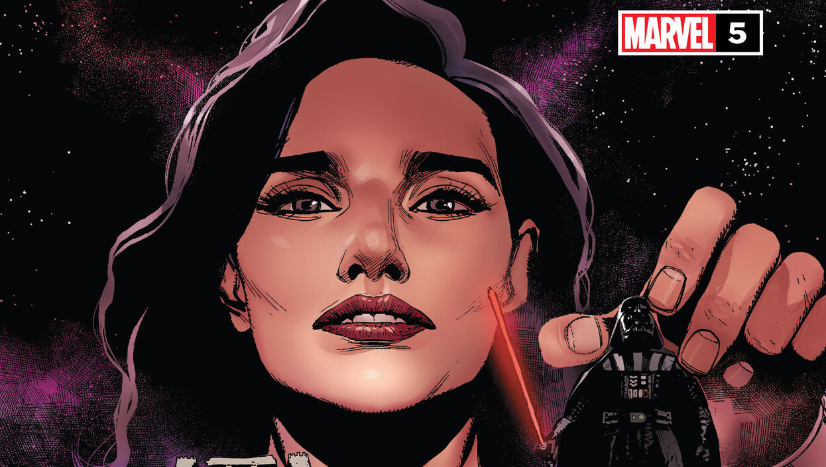 The second arc in a trilogy by Charles Soule is complete as Crimson Reign comes to an end. What started in War of the Bounty Hunters, sifted its way through Crimson Reign, and will ultimately conclude with the final arc: Hidden Empire. Crimson Reign was a delight throughout and, while the fifth issue left a lot to be desired, it sets up everything for a gripping resolution. Read our review (beware, spoilers!).

As part of the ongoing weekly series of merchandise announcements, “Obi-Wan Wednesdays”, Hasbro has announced a new Black Series figure for NED-B, Funko has announced a pack of five figures from Obi-Wan Kenobi, and more. Explore all of the new items! 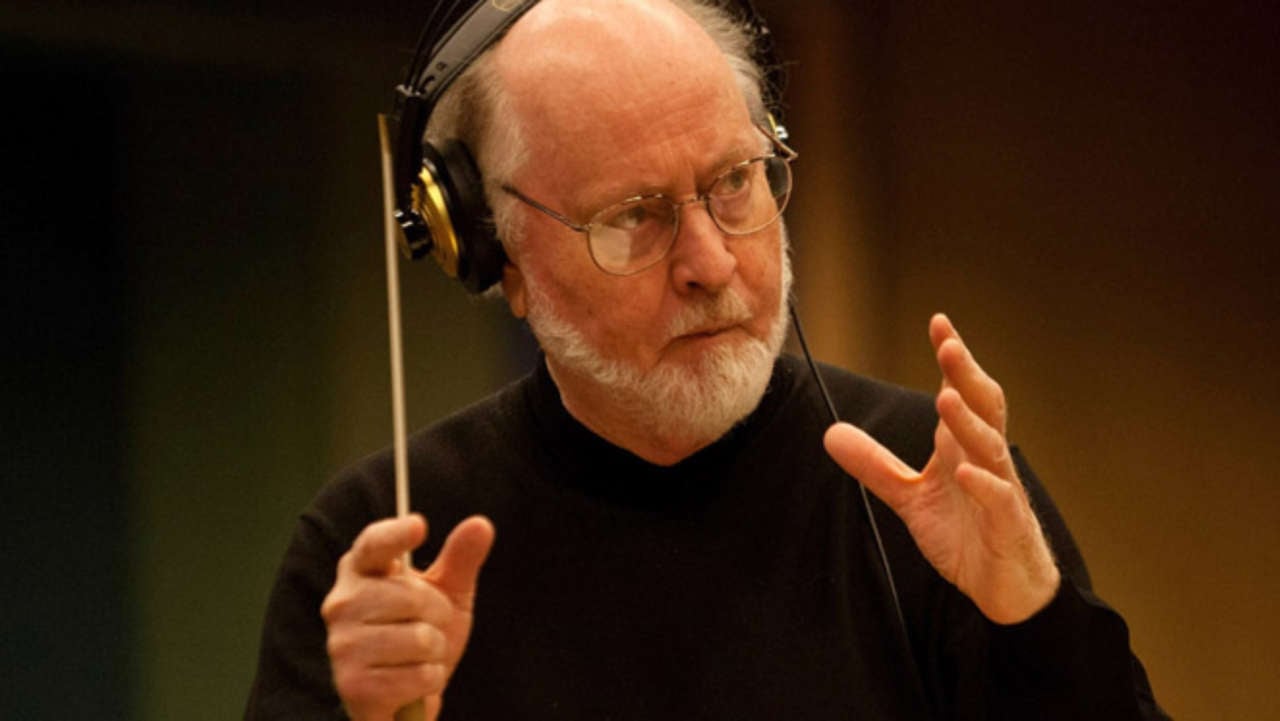 John Williams, the man who gave Star Wars its iconic musical themes, has announced that he will be retiring from scoring films after completing his work on Indiana Jones 5 – but this will not be the end of his musical career. Read the full story on this iconic legend. 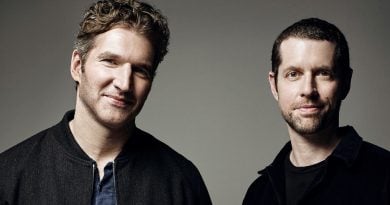 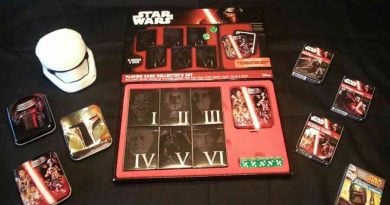 And the Winners Are….. Cartamundi Star Wars Playing Cards Review and Giveaway 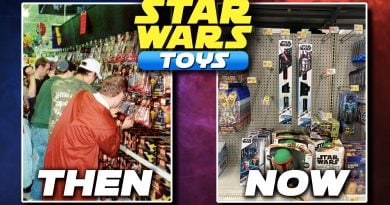 The Resistance Broadcast – What Is Happening to Star Wars Toys and Collectibles?