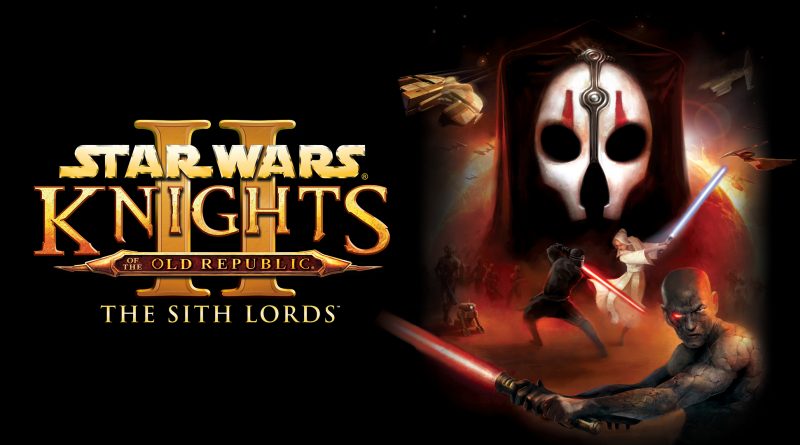 As we eagerly await more information from the Knights of the Old Republic remake, many gamers and Star Wars fans are revisiting the original BioWare RPG and its Obsidian-developed sequel: Knights of the Old Republic II – The Sith Lords. The first one received a Nintendo Switch port last November, and the sequel has just resurfaced with a simple re-release that does everything you would expect it to do.

This review won’t get too deep into plot details and the gameplay systems and mechanics because: a) most people know what it’s all about, and b) the truly interesting aspect of a Nintendo Switch port is how it translates a game that has found success elsewhere to an entirely different platform with portable options. I will, however, give you a quick rundown of Knights of the Old Republic II for clarity and context purposes.

The sequel was released on December 6, 2004, around a year and a half after the first installment — with the writing process beginning before the 2003 release of the original KOTOR. While game development used to be a much shorter undertaking back then, it was still a tight deadline to hit. But, in spite of some rough edges (it was released pretty much unfinished), Knights of the Old Republic II found critical success and gained a cult-like following over the years. 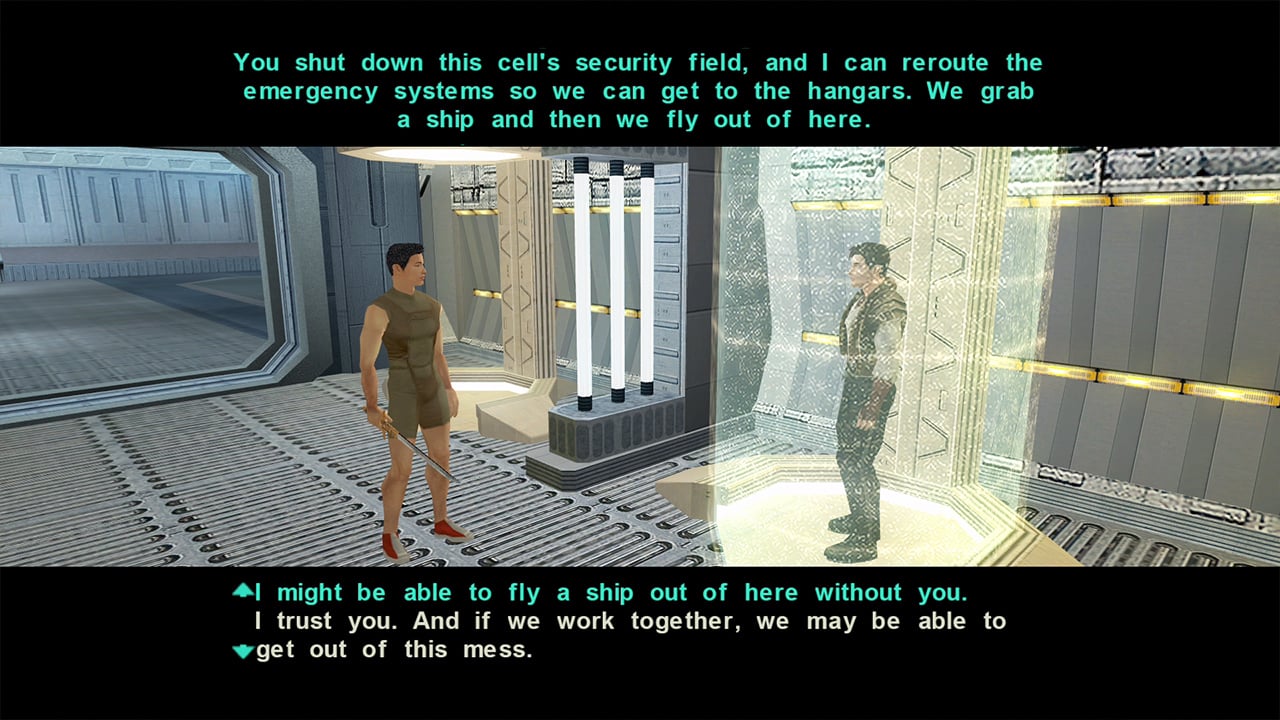 The story kicks off only five years after the events of the first game, following an exiled Jedi during a time when the Sith almost completely wiped out the Jedi (a familiar scenario for Star Wars fans). The “blank slate” protagonist must try to piece together their past and slowly find the remaining Jedi to fight against the Sith, now led by Darth Nihilus. I won’t spoil the actual plot for those who still haven’t played through this fantastic game, but much like the first one, it’s a wild ride. One of the biggest strengths of Knights of the Old Republic II is how it doubled down on the idea of letting players choose their own path, navigating between the Light and the Dark Side of the Force. While BioWare’s storytelling is typically more “black and white”, Obsidian is well-known for more “morally grey” tales — something similar happened with 2010’s Fallout: New Vegas, their (also rushed but impressive) follow-up to Bethesda Game Studios’ Fallout 3 (2008).

Due to its short development window, there wasn’t much of a difference between KOTOR I and II when it came to gameplay — The Sith Lords plays and feels like a classic BioWare RPG, with the combat playing out in real time, but with the strategic element of party-managing and the ability to pause confrontations to lay out orders for each member of the group. This system has been showing its age for a while, but it still works wonders if you’re willing to embrace an older game; I personally prefer it to the strictly turn-based systems that have been done over and over again. 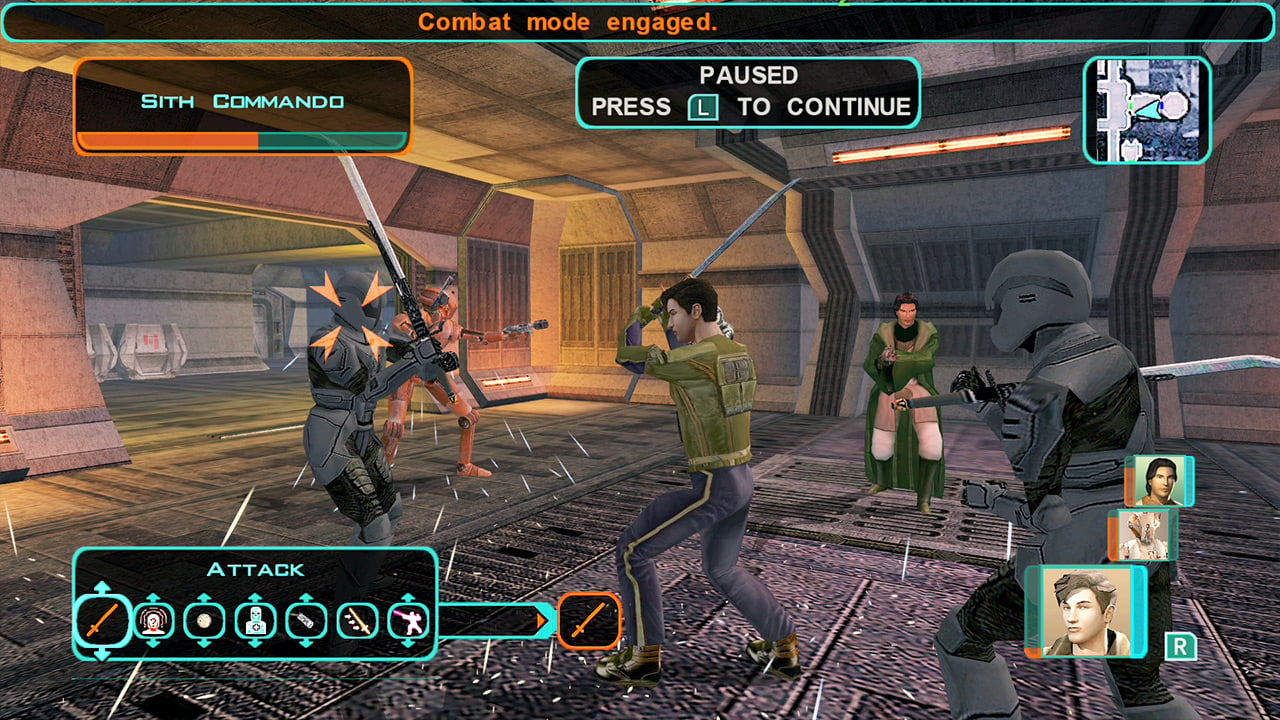 I didn’t have any previous experience with the KOTOR titles outside PC, so I always wondered about how they played on the original Xbox. Mobile ports also happened, but those clearly replicated the mouse controls through the touchscreen capabilities of modern phones. I also skipped the Nintendo Switch port of the first game (which I may be picking up now), so it was a pleasant surprise to find out Knights of the Old Republic II handles perfectly fine with gamepad controls. You never know for sure with RPGs that were designed with mouse + keyboard controls in mind, but all the basic actions and many shortcuts feel natural and intuitive, so my biggest fear was quickly erased by Aspyr’s second KOTOR re-release for the Switch.

Some of the game’s inherent wonkiness can’t be fully fixed though. KOTOR II often misbehaves when it comes to enemy targeting or switching actions, but it always felt that way on PC too, and many of those problems came straight from the first entry. Again, its development was super fast, so it’s a miracle it held together at launch and didn’t crumble like a house of cards. In the same way, some graphical and audio glitches are still present in this version of the game, plus crashes can (and will) happen, so manual saving every ten minutes or so is highly recommended (the auto-save system isn’t very generous). 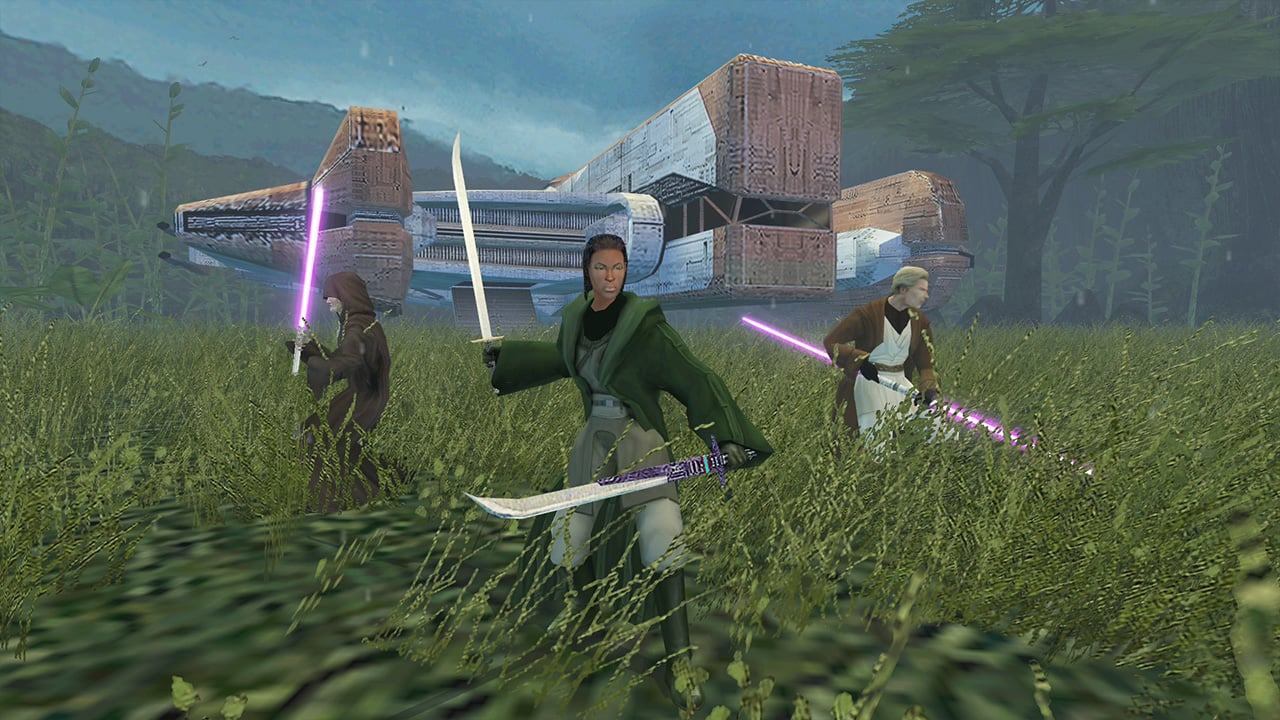 Don’t expect any visual upgrades outside a reasonably high internal resolution, as this is merely a re-release of the original game in its pure form, but the framerate is running uncapped, which is both good and bad — it normally hits that sweet 60 FPS target, but some problematic areas and effects can bring it down to the high 30s quite often. This isn’t strictly a problem with the Nintendo Switch port or the hardware, since many of those drops are tied to sections of the game that also exhibited problems in the original PC release. Of course, a beefier console could bruteforce through those areas, but the experience still wouldn’t be perfect due to the engine’s limitations and issues. It’s hard to know exactly how much of the original code Aspyr has been able to crack open, but we’re talking about an old engine which isn’t used anymore, so it’s risky to tinker with it too much. Another small letdown is that intro videos and cutscenes still look blocky despite the “HD cinematics” claims of this re-release.

For better and worse, you’re getting the full original experience of Knights of the Old Republic II, but the big difference is you can take it with you anywhere! This has been a huge plus for many Nintendo Switch ports over the years, and it feels the same here — it’s simply wonderful to be able to experience anywhere big PC/console classics without concessions of any kind. Additionally, a “Restored Content DLC” was announced alongside this re-release; it comes straight from Obsidian’s vault and will add a “collection of content featuring new crew dialogue and interactions, a bonus mission starring HK-47, and a new revamped ending, coming as free DLC post-launch.” Since Aspyr also handled recent updates for both KOTOR games on PC, we don’t think this nice little surprise will remain a Switch exclusive.

If you know what you’re getting into, this is another small win from Aspyr, especially with its attractive $14.99 price tag. Both KOTOR ports can be acquired together for $29.99 in a bundle, too.

Thanks to Aspyr and Sandbox Strategies for the review code. 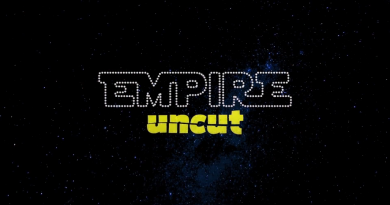 The Empire Strikes Back Uncut: Full Movie (Fan Made). 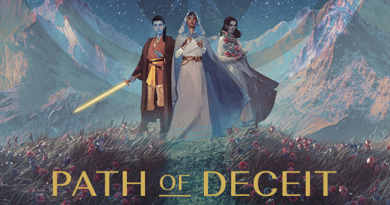