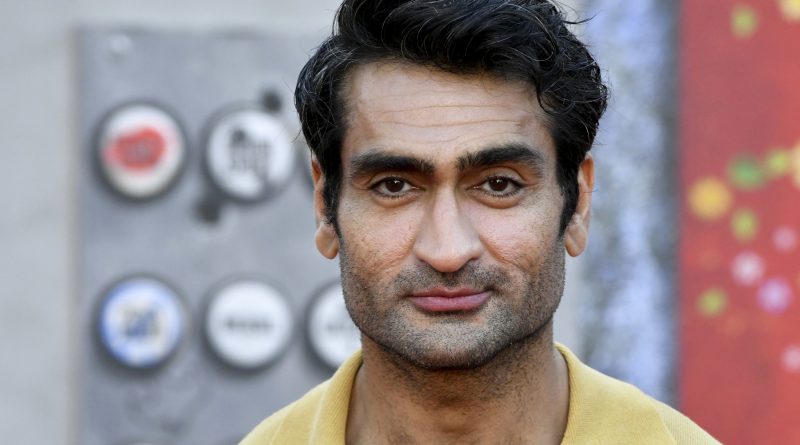 It’s been a long time since we first learned that Kumail Nanjiani had been cast in Obi-Wan Kenobi, and so far we know very little about his character in the series. A brief of glimpse of his face in trailers told us that he wasn’t playing a droid, but that’s all we’ve had to go on since.

The former Eternals and Silicon Valley star has previously spoken about what it was like to get the role, but character details were non-existent as he was likely told to keep it a secret from the public.

Thankfully with Obi-Wan Kenobi set to debut next week on Friday, May 27, that seems to have changed. Nanjiani has decided to shed a little light on his character and his role in the series while speaking on Entertainment Weekly‘s Star Wars podcast, as reported by Murphy’s Multiverse.

His name is Haja, and he’s this guy who works on the streets of Daiyu, which is this new Star Wars location that we haven’t seen before that’s absolutely gorgeous. And he’s the guy who’s worked really hard to stay out of the bigger conflicts at play. He just kind of wants to be his own guy. Survival for him is all that matters.

He’s this sort of con-man guy who cons people for money. That’s what’s important to him. And then he has a run-in with Obi-Wan and suddenly he sort of gets stuck in the bigger conflicts at play, which is the thing that he really tries to avoid. So he is this street-level con-man guy who then gets embroiled in stuff that’s way too big for him. And he has to make a choice.

We’ve seen a lot of this type of character in Star Wars, increasingly in the last few years; a character who’s opted not to take sides and only look out for themselves. Usually, the war comes knocking at their door anyway and they have to make a choice, as Star Wars tries to teach us that staying neutral can often be as harmful as siding with the bad guys.

It’s easy to see Kumail Nanjiani playing a likeable rogue who comes good, so perhaps that’s the character arc he will get on the show. 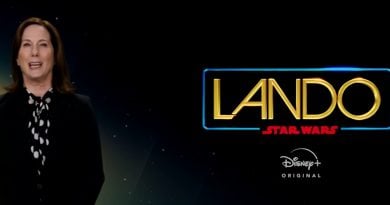 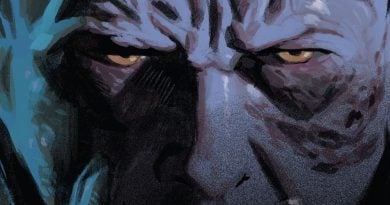 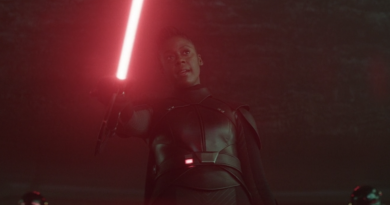