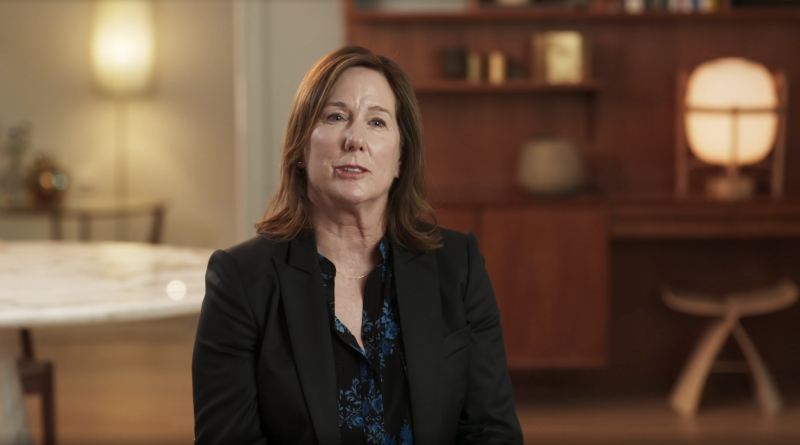 Lucasfilm President Kathleen Kennedy has explained that, while they have not dated Taika Waititi’s Star Wars film, they are open to getting it out by December 2023 if that’s at all possible. Meanwhile, she has backtracked previous statements dissuading from recasting legacy characters while also providing fans with hope of some kind of follow-up to Solo after previously being dismissive of it.

In an interview with Total Film/Games Radar, Kathleen Kennedy has stated that Taika Waititi’s project is the next in the pipeline, with Rogue Squadron still in development but with its start date further off. When asked about if the film will arrive in 2023, she had the following to say:

So December 2023 appears to be the current goal, but nothing is guaranteed at this rate. If they don’t have a Star Wars movie ready at that point, then it would potentially be a smart move to put Indiana Jones 5 in that space instead.

With regard to the future, Kathleen Kennedy noted that there was “no hesitancy” in telling stories set after the Skywalker Saga, while mentioning that the projects that they choose to develop are often deliberate for their long-term plans. While television is the focus for the short run, the long run will see an end to the hiatus on the film side of things:

“We have all this great, exciting work happening on the television side that informs so much about where we’re going… And we have great talent that we’re working with – people who care so deeply about what the next iteration of Star Wars is and about getting people back into movie theatres, so we can really come out with a bang. That’s important to us. We need to create a whole new saga. That takes a lot. There’s a lot of conversation around that.” 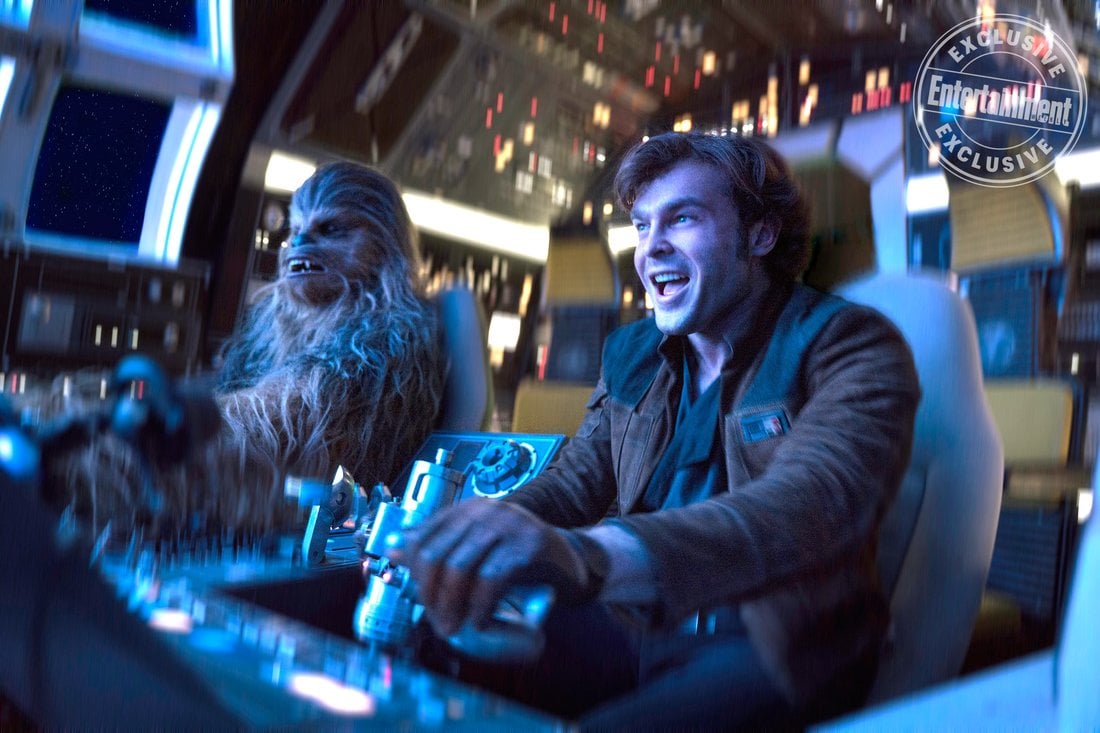 When it came to the Vanity Fair interview that released recently, a few points hit a wrong note with many fans – the first being the prospect that Lucasfilm could opt to recreate legacy characters with CGI, as has been done with Peter Cushing’s Wilhuff Tarkin and Mark Hamill’s Luke Skywalker, and the second being dismissive of a future for series tied to the era depicted in Solo, a film that ultimately failed at the box office but has gained a cult following thanks to gaining support through streaming. Kathleen Kennedy had additional comments explaining that nothing is being ruled out, despite her initial comments:

“I never say never [with regard to recasting characters]. It’s certainly not something that we’re doing with any intention right now. We’re still talking about Lando with Donald Glover, for instance, but I don’t think we would intentionally just look back at some of the characters like Luke and Leia and whatnot and decide arbitrarily to do a story. There would have to be a really strong reason why… There’s always a future for Solo!”

Worth noting that two of the minds behind Solo, Ron Howard and Jon Kasdan, got an ovation from Solo fans at Thursday’s panel while they were talking about Willow, which presumably preceded this interview. It’s also reassuring to hear that Lando is moving forward, despite a lack of recent updates about it. Hopefully we get some more tidbits in the days ahead as Star Wars Celebration Anaheim continues.

As it stands, the next three Star Wars movies are scheduled to release on December 22, 2023, December 19, 2025, and December 17, 2027. In the meantime, expect a heavy output of shows between now and whenever the next film releases. 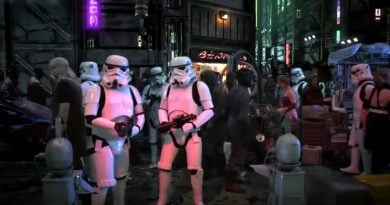