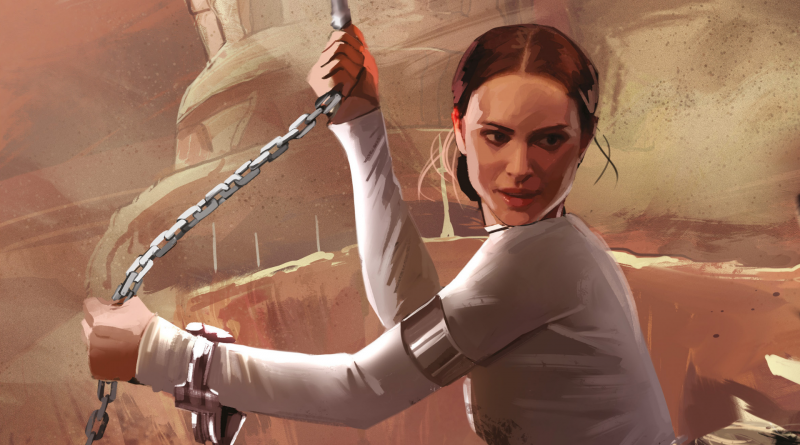 New Star Wars Insider #210 arrives on Tuesday, May 3 (US/Canada). The issue celebrates the 20th anniversary of Star Wars: Attack of the Clones with a variety of exclusive interviews and content featuring the second of the prequels.

Also, in honor of May the Fourth, readers have the opportunity to subscribe for a full of year Star Wars Insider (which totals 8 issues) for $44.99, 44% off typical rate, when using the promotional code MAY4. The offer begins today, April 29, and is good through Sunday, May 8. You can find more information and subscribe here!

From a variety of Attack of the Clones content, to a beautiful Star Wars: Visions Season 1 companion guide, to the top ten fights from The Mandalorian, this new issue is an in-depth resource full of exclusive content and behind-the-scenes peeks at the stories we love.

Check out the below roundup of content previews and discover what you can expect in the full magazine when it hits shelves! 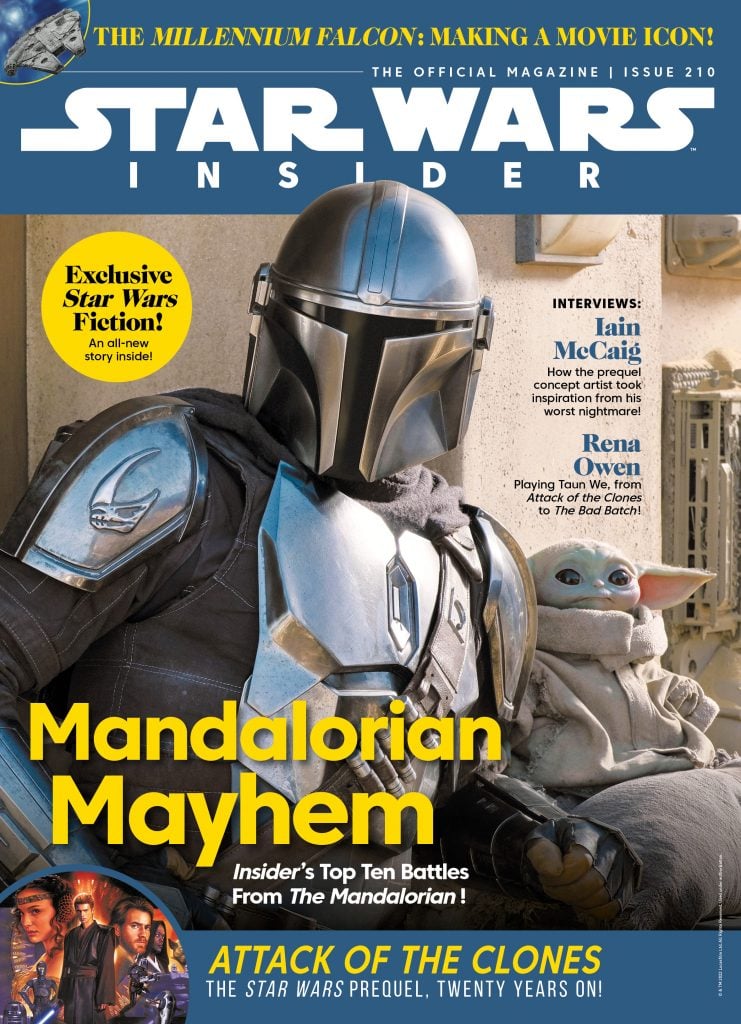 It’s hard to believe Star Wars: Attack of the Clones is 20 years old! This issue doesn’t shy away from celebrating some of the significant attributes of the film.

There is a fantastic interview with Rena Owen, the actor behind Kaminoan Taun We, who touches on her experience during the film while sharing an inspirational story about upbringing in the performance arts. The spotlight also explores what it was like portraying a CGI character like Taun We, while noting her more recent responsibilities as the voice behind the same character in The Bad Batch.

One of my favorite pieces from the issue is a behind-the-scenes interview with artist Iain McCaig who shares about his childhood inspirations, studies that influenced his perspective, and insight into creating his iconic imagery (like Queen Amidala in The Phantom Menace). The full Q&A is packed with rare drawings and art from the archives, making the feature a fascinating look behind the magic of design.

In addition, there is an introspective look at the romance of Anakin and Padmé with an in-depth study on the medieval influences that impacted how the melodrama appears on screen. From the locations chosen for the couple to explore in the film, to the emotional Across The Stars track by John Williams providing the background, this feature elevates an interesting take on the relationship that transformed the galaxy. 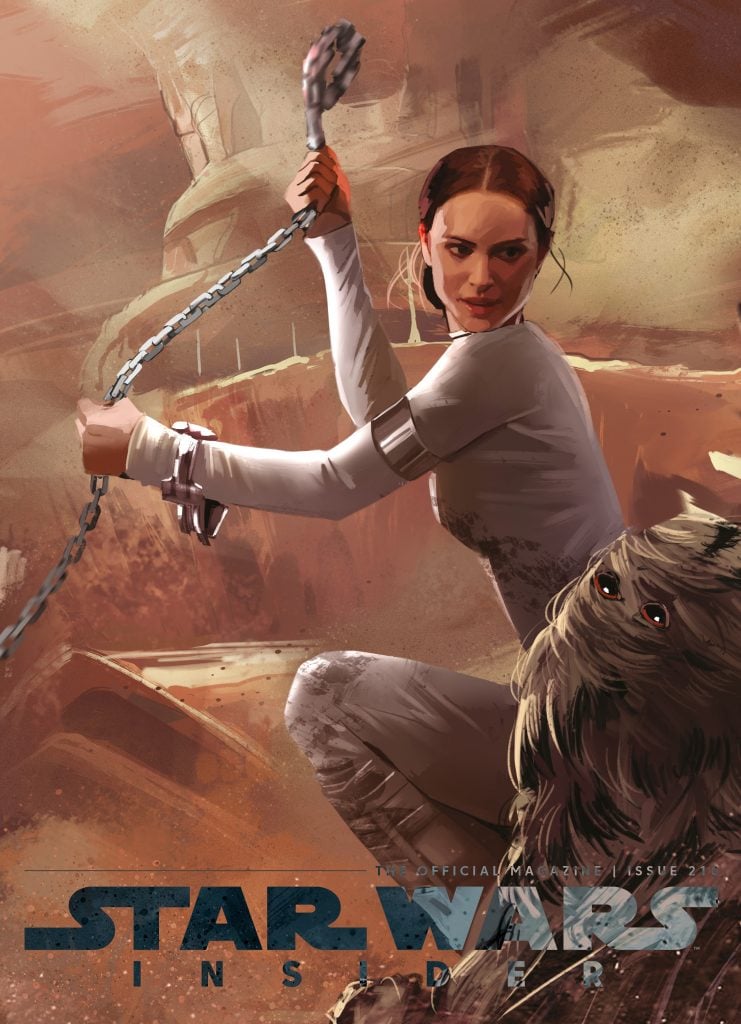 The Mandalorian is packed with high-speed action, and this to-ten list explores some of the top-tier fights in the show. From the confrontation with Death Troopers, to a scuffle with Moff Gideon, to an allyship with IG-11, this list is a great recap at some of the best fights in the series!

It’ll make you want to rewatch the show just to observe these epic battles once again. 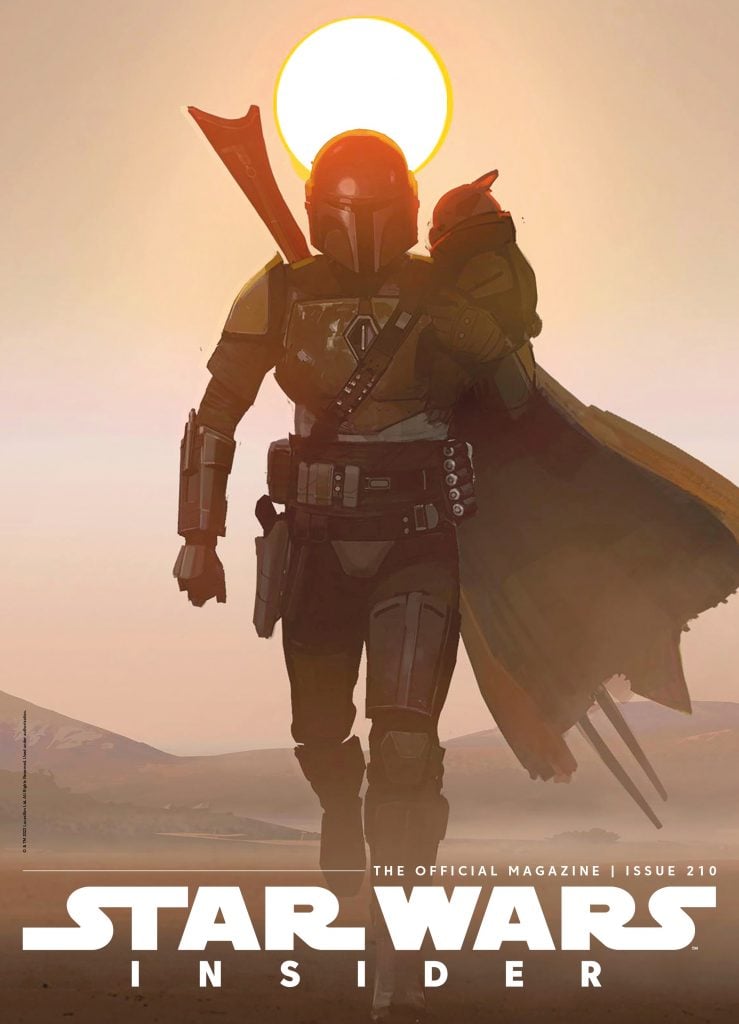 Star Wars: Visions, the anime anthology exclusively on Disney+, was a groundbreaking project that took Star Wars into a new, fascinating direction.

This Season One companion guide explores all nine episodes and gives insight regarding all of the voice talents for the show, story recaps, and behind-the-scenes peeks at what went into making each beautiful tale. It was such a collaborative project, and to get further insight into the intentionality behind each story is truly captivating. 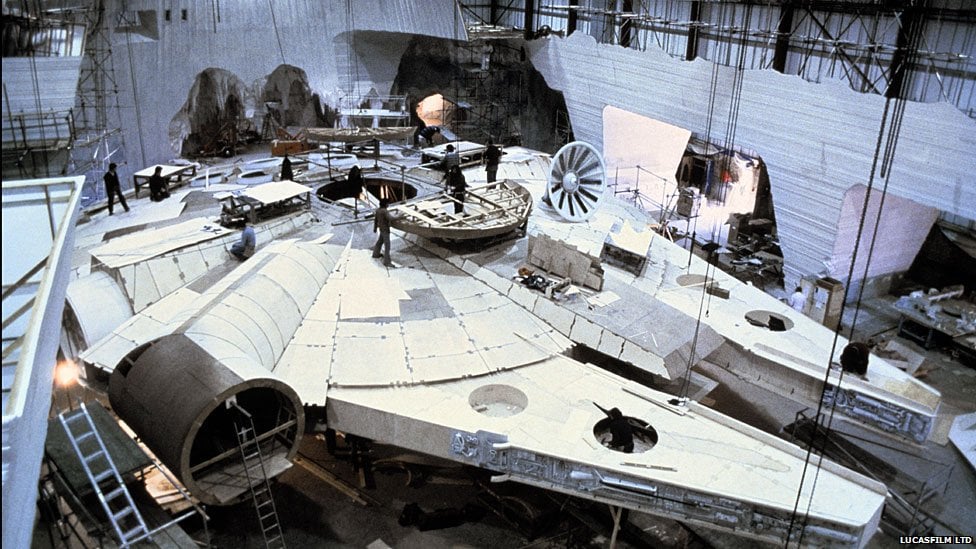 Making The Fastest Ship In The Galaxy

It really is something you want to read for yourself, with incredible behind-the-scenes photos of models—from one that can be held in your hand to a full-scale version for actors to explore. The feature also goes in-depth exploring the first versions of the Falcon and how much changed over the course of its creation.

Don’t miss an exclusive story featuring General Grievous that once again portrays the character in a horrific light, hunting in his menacing style and intimidating all those who cross him. The story, by Richard Dinnick, is a great installment further defining the villainous character of Grievous and provides a haunting look at his favorite pastime.

Discover all of that and more — including an Obi-Wan Kenobi preview, Star Wars Celebration info, an exploration of the new Star Wars: Galactic Starcruiser, and upcoming toy spotlights — in the new issue of Star Wars Insider launching next week. For subscription information check out the below link pertaining to your location to learn more (and don’t forget to use the promo code to save some credits). 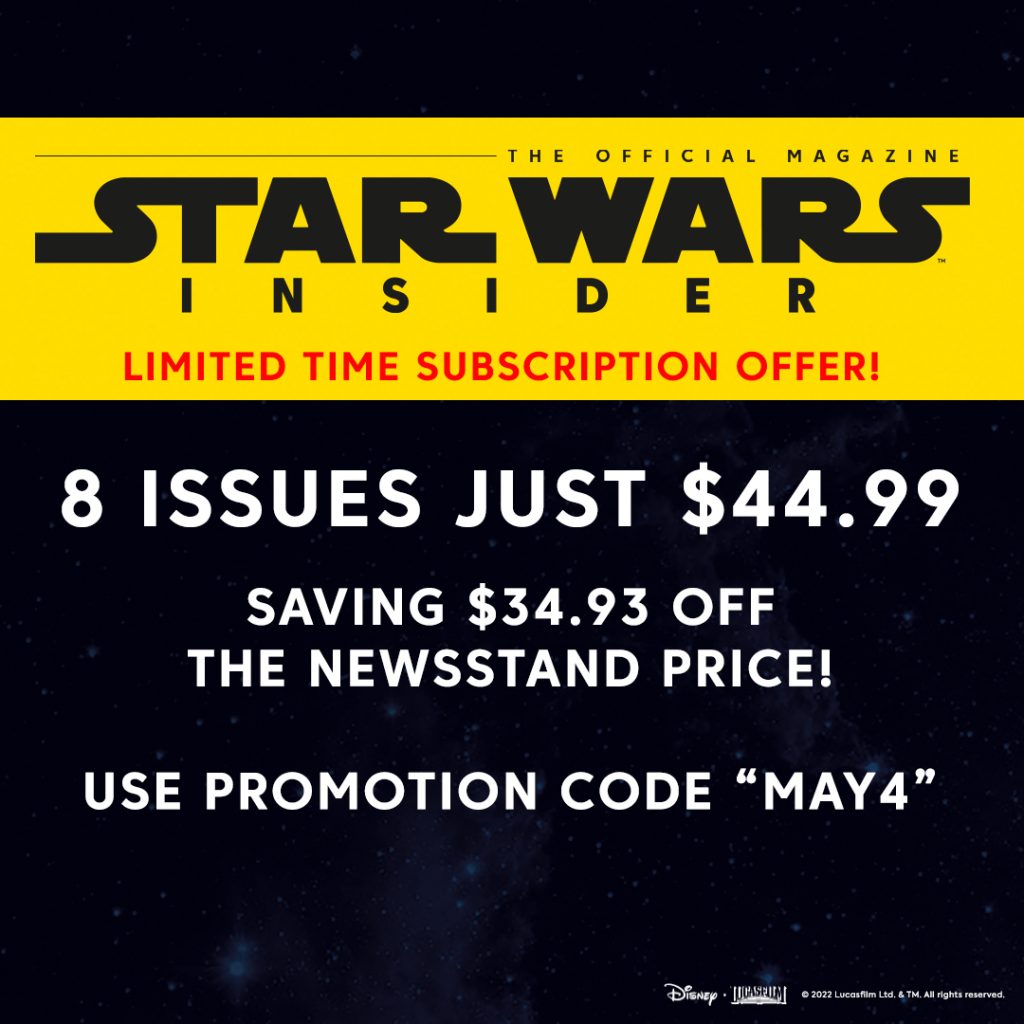 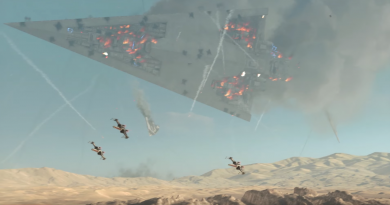 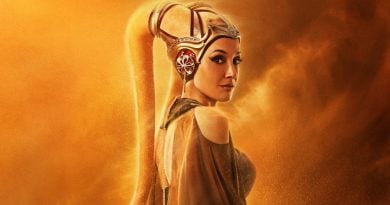 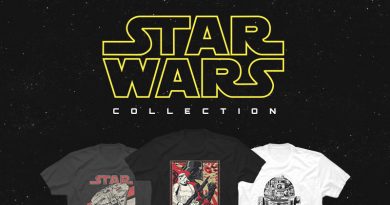