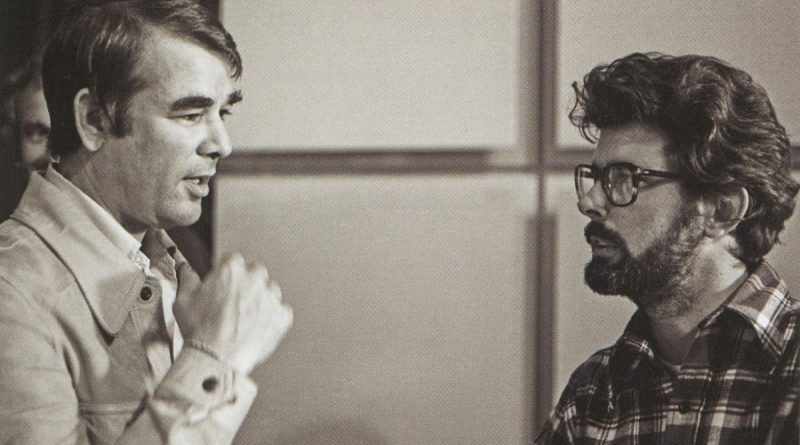 Legendary film producer and executive Alan Walbridge Ladd Jr. has passed away at the age of 84. Star Wars fans know him as the FOX executive who took a big risk and put his reputation on the line in order for George Lucas to make Star Wars, a gamble that cemented Ladd’s (and Lucas’s) legacy and changed cinema forever. Aside from Lucas, the argument can be made that Alan Ladd Jr. is the single most important person to Star Wars existing.

This piece will primarily focus on the fateful green light Ladd gave to Star Wars, but before we get into that, it needs to be known how big of a deal he really was. His daughter, director Amanda Ladd-Jones, referred to him as “the most influential movie executive you never heard of,” an accurate description, as Ladd’s films have amassed 150 Academy Award nominations and 50 wins and yet if he had walked the convention floor at Star Wars Celebration he would go mostly unrecognized and unbothered. He worked in many roles throughout his career in the film industry, including as an agent, producer, executive, and studio head. Ladd is one of the most accomplished and successful figures in the history of motion pictures. The trailer to a terrific documentary about his career, made by his aforementioned daughter, is included after the conclusion to this article.

Before we recount history, if you haven’t yet, watch Empire of Dreams: The Story of the Star Wars Trilogy, one of the greatest, if not the greatest, Star Wars documentaries ever made. It is currently available on Disney Plus, but can be found elsewhere, including the 2004 DVD release of the original trilogy.

When people think of movie studio executives, especially today, risk-taking is not a phrase that comes to mind. In fact, more than ever, safe bets through sequels, reboots, and franchises in general are what dominate box offices today, with rare exceptions. Sequels were not really a thing in 1973, and FOX was looking for its next film. A soon to be 29 year-old George Lucas had made his second film, a tribute to his Modesto, CA youth in the 1960s, American Graffiti. FOX head Alan Ladd Jr. loved the film and wanted to work with Lucas, offering him $20,000 to write the screenplay for his next film, which he pitched simply as a space adventure in the style of Saturday matinee serials. American Graffiti wouldn’t come out for another six months but Ladd believed in George Lucas as a talent. At this point Lucas was quite literally a starving artist, and Ladd provided him with a job and more money than he had seen in the last two years to write his next screenplay, to the chagrin of everyone else at FOX. From Empire of Dreams:

“We had a meeting and George said, ‘Well I’ve been thinking about this thing called ‘Star Wars”, and he told me about it and I said ‘That sounds terrific.’ The technology part of the whole thing was completely over my head, but I just believed in him, and his genius. I sort of recognized off of American Graffiti that he really was a genius so I just flew with it.” – Alan Ladd Jr.

“He understood what talent was. He respected talent, and he was able to say ‘I think this guy’s talented, I think we’re going to invest in him.’ So Alan Ladd Jr. invested in me, he did not invest in the movie. And it paid off.” – George Lucas

To properly put the series of events in perspective, keep in mind that Ladd committed to Lucas in early 1973, over four years before Star Wars would hit theaters. He stood by a very unpopular commitment, not knowing the ultimate fate of his decision for years. Imagine being in Ladd’s shoes? A major studio head and the only person who believed in George Lucas, with your legacy on the line. The surprise success of American Graffiti six months later instilled confidence in his decision that he based solely on his belief in Lucas’s talent, which would eventually be fully realized when Star Wars became a juggernaut success.

Another aspect of this story that is often overlooked is that Ladd wasn’t necessarily invulnerable from a personal financial standpoint. Yes, he was the head of a major movie studio, but while Ladd was unknowingly changing the landscape of cinema forever, he was doing it at very modest pay, comparatively, and yes, even when adjusted for inflation. This comes from the 1979 Variety archives:

Movie studios still take chances on talent to an extent. Examples can certainly be found, like Jon Watts directing a massive Spider-Man movie after having one well-received small film. But Spider-Man is virtually “too big to fail.” You would be hard pressed to find the head of a major movie studio taking a chance on an unknown filmmaker’s new idea, on the sole basis of believing in them as an artist. That kind of thing just doesn’t happen much anymore. The days of an Alan Ladd Jr. are essentially over. There is too much money at stake, and it is way safer to make sequels, reboots, and franchise films (which ironically includes Star Wars), than to take a chance on a unique idea by an unproven individual. The argument can be made that Star Wars inadvertently led to the franchise “problem” the film industry faces today (from an artistic perspective), but the spirit in which Star Wars was made can never be denied, which will forever make the first, and its immediate sequels, special.

With all of that said, none of it happens without Alan Ladd Jr. It is difficult to look back at Star Wars and remember studios universally viewed it as a cheesy inevitable failure that would end the career of a young George Lucas, and put Ladd’s fate at FOX in question. Alan Ladd Jr. didn’t have to gamble on George Lucas, and he probably shouldn’t have. But he did, and won, and because of that, so did we. Thank you Alan Ladd Jr., rest in peace. 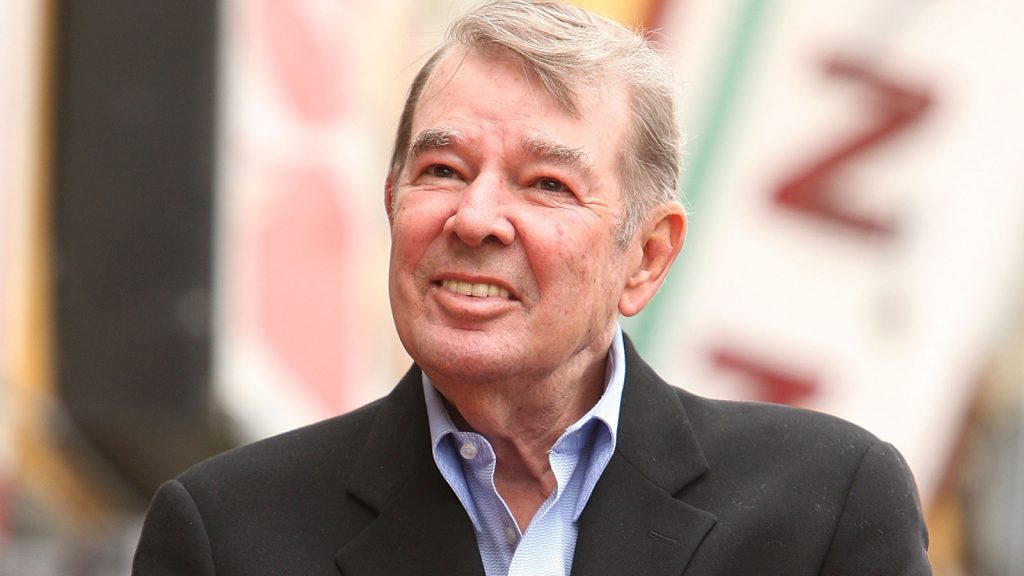 Check out the trailer for Laddie, the documentary produced and directed by Alan Ladd Jr.’s daughter Amanda Ladd-Jones. The documentary is available to rent or purchase on several streaming platforms. 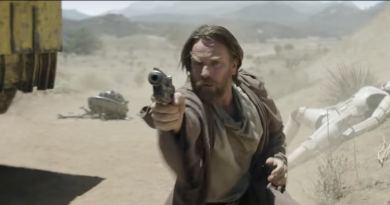 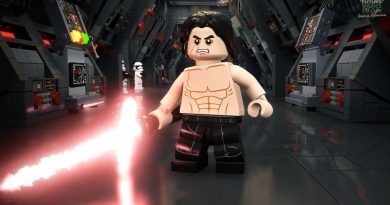 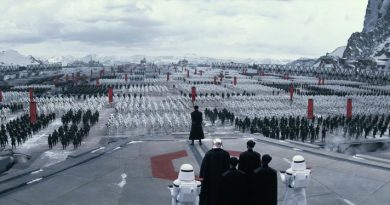