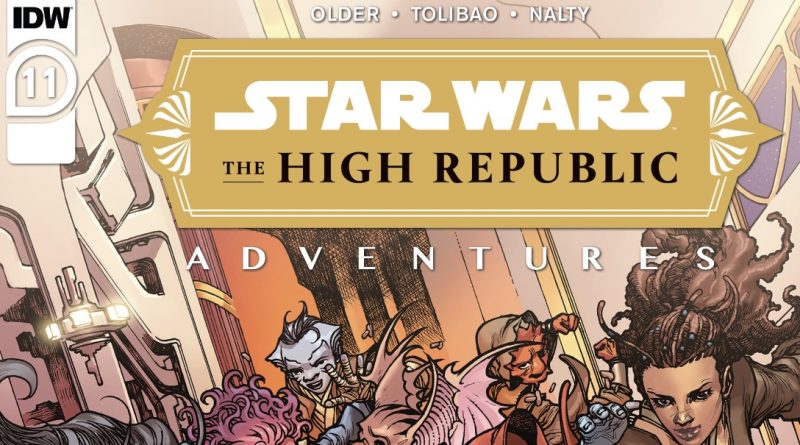 After facing down the Nihil and long days in deep space, the Padawans get to blow off some steam with the Great Jedi Rumble Race. Not everyone takes a break for rest, as Krix continues to push Marchion Ro and the Nihil plans further. The galaxy’s turmoil never stops, and hopefully this rest will rejuvenate the hopeful Padawans. One of the class’s brightest students, Lula, can’t help but feel this is the calm before the worst of the storm. SPOILERS AHEAD…. 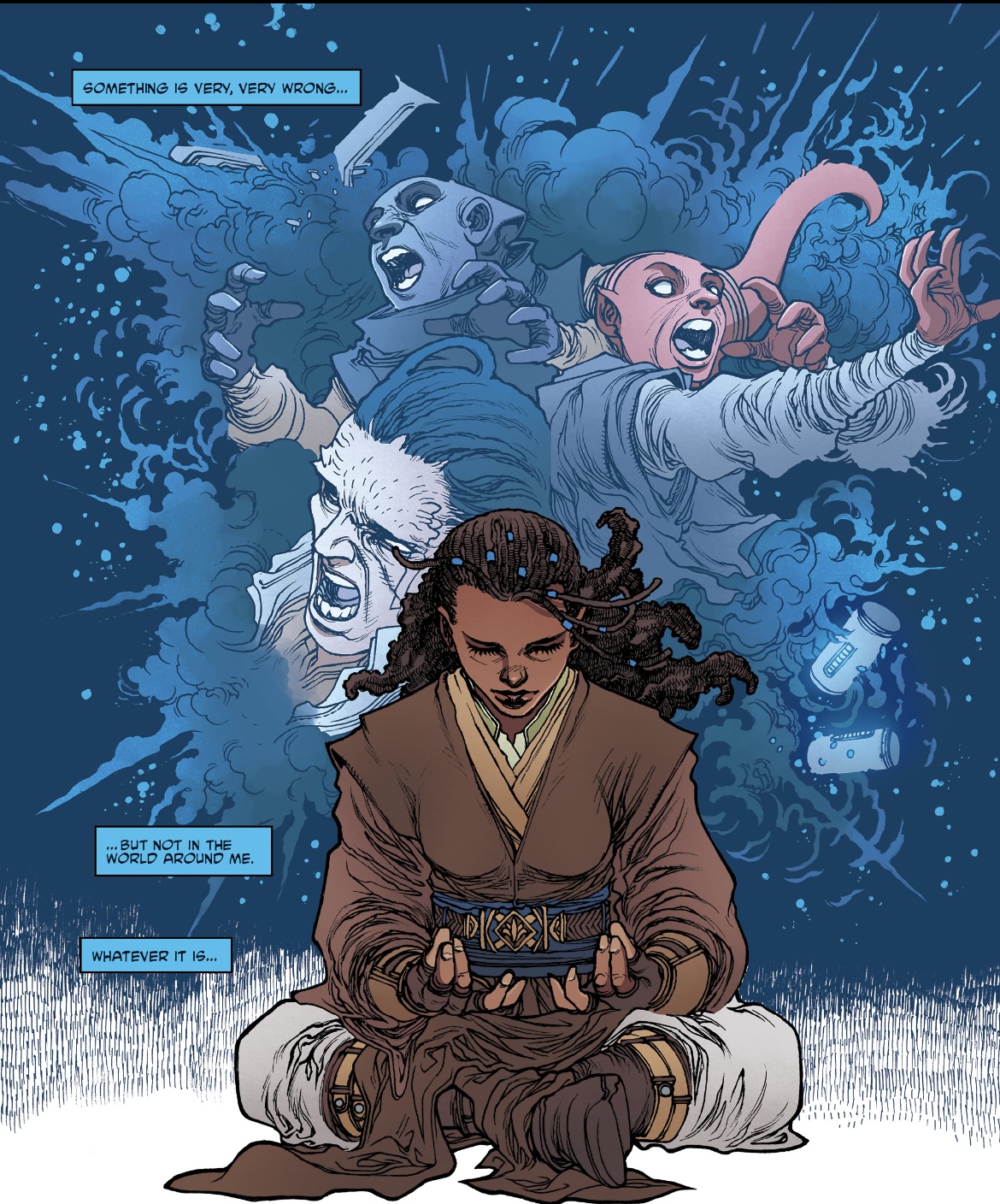 Lula is concerned. She’s experienced a lot over the course of High Republic Adventures, not to mention fighting on the frontlines of the Nihil’s assault on the Republic Fair. What concerns her now isn’t the Nihil, it’s something she feels inside of herself. Before she can dive too deep into it, her friends interrupt her reflections with a new task at hand. 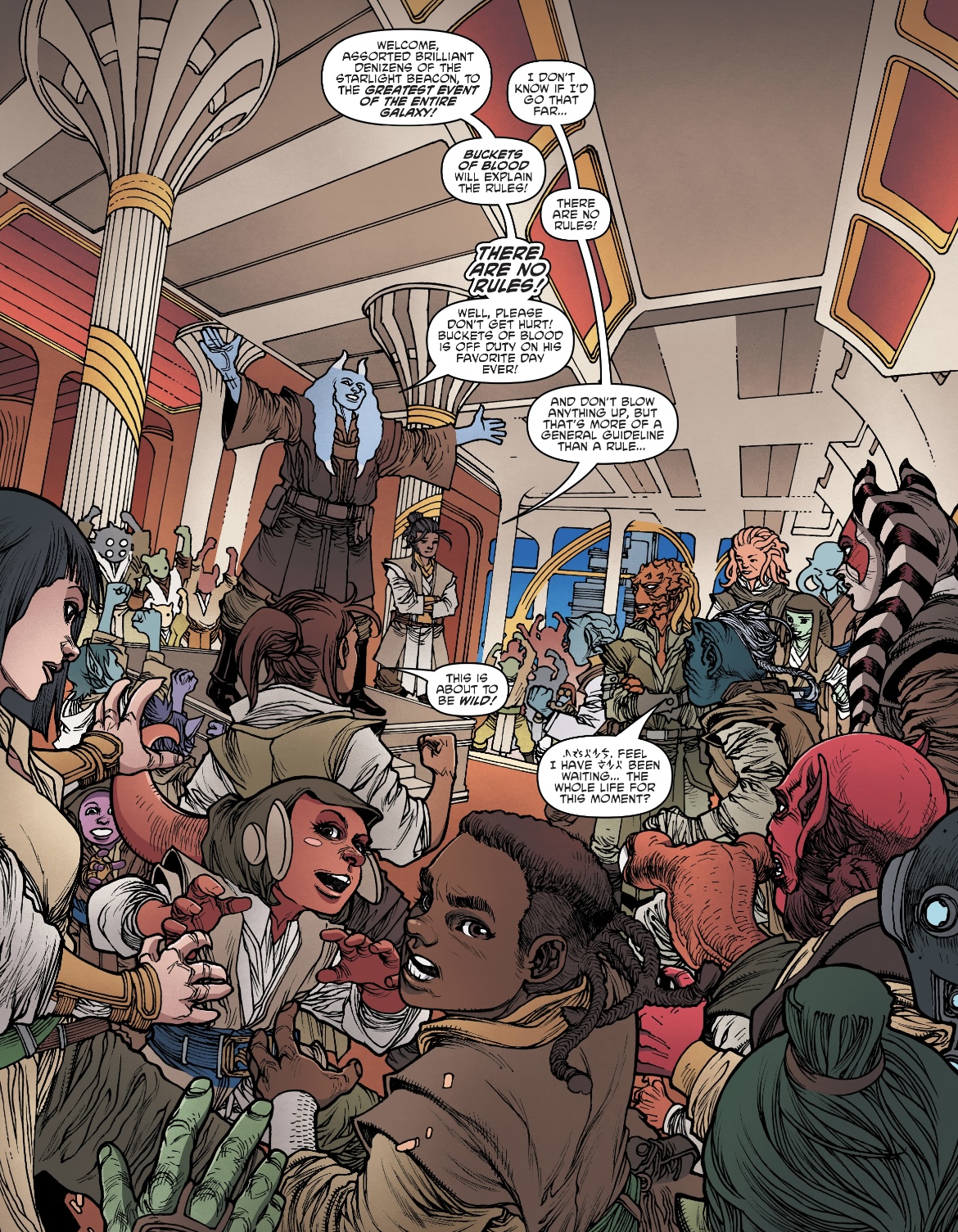 Back in the Jedi Temple on Coruscant, the Padawans join a tradition: the Great Jedi Rumble Race. It’s not clear what the objective is, other than there are no rules. Buckets of Blood leads the charge, and many of the Jedi gather to watch. As our favorite Padawans prepare their strategies, Lula still stirs in her unease. Rightfully so, as the Nihil are on the move.

Krix isn’t deterred after his recent defeat. On Corellia, Krix and Sabata meet with a mysterious figure, reviewing elements of a plan yet to be fully revealed. Krix makes it clear he serves the Eye closely, and is much different than the angry child we met in the first issue. We learn Sabato intends to use that for her own purposes, using the boy as bait for the Jedi and her own climb up the Nihil ranks. 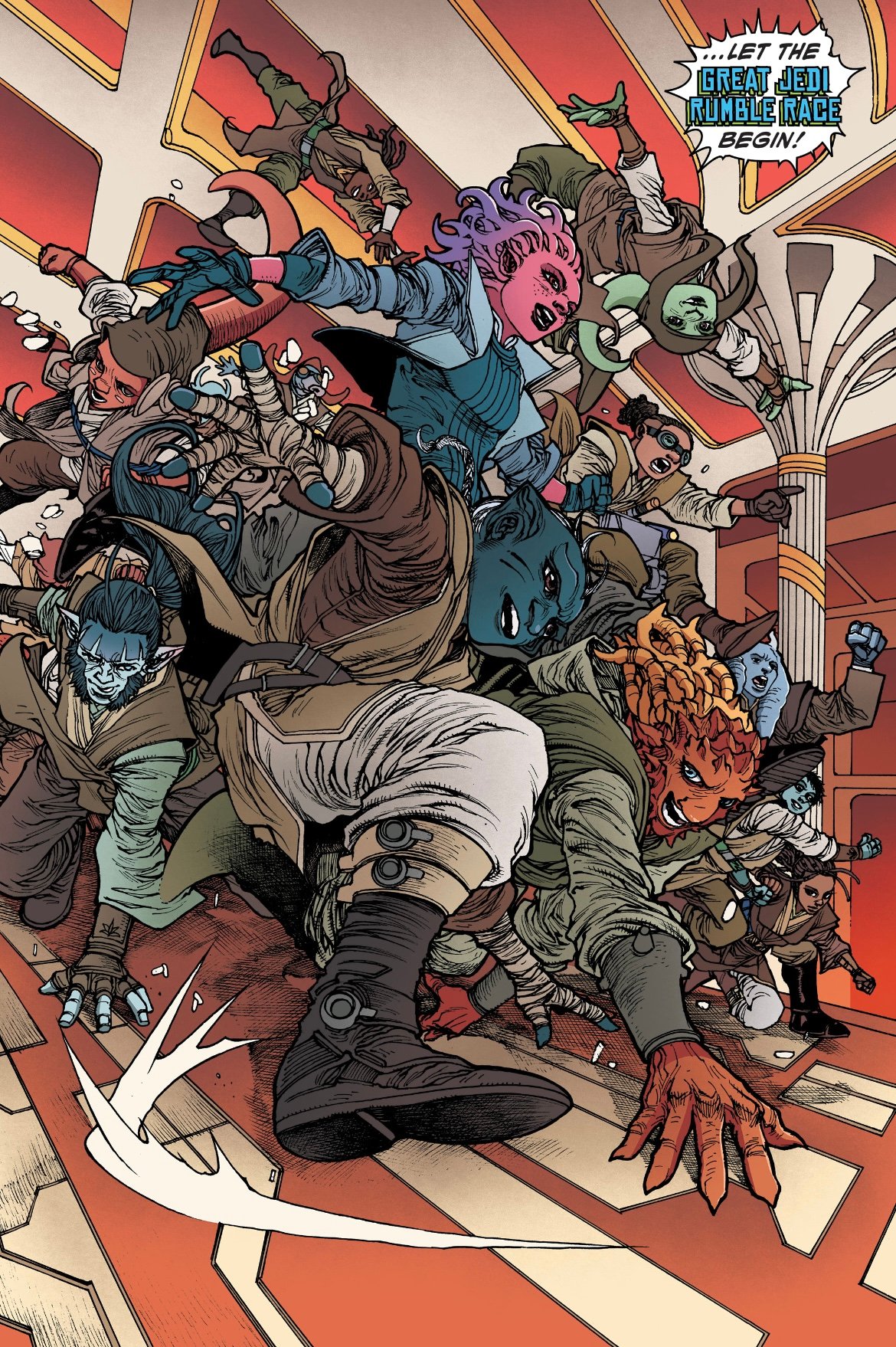 Meanwhile, the race is on! While there isn’t anything too consequential happening, it’s nice to see Ram and other familiar faces working through the Force for something that isn’t life or death. Each Padawan and Jedi have their own strategy, and… there are no rules! 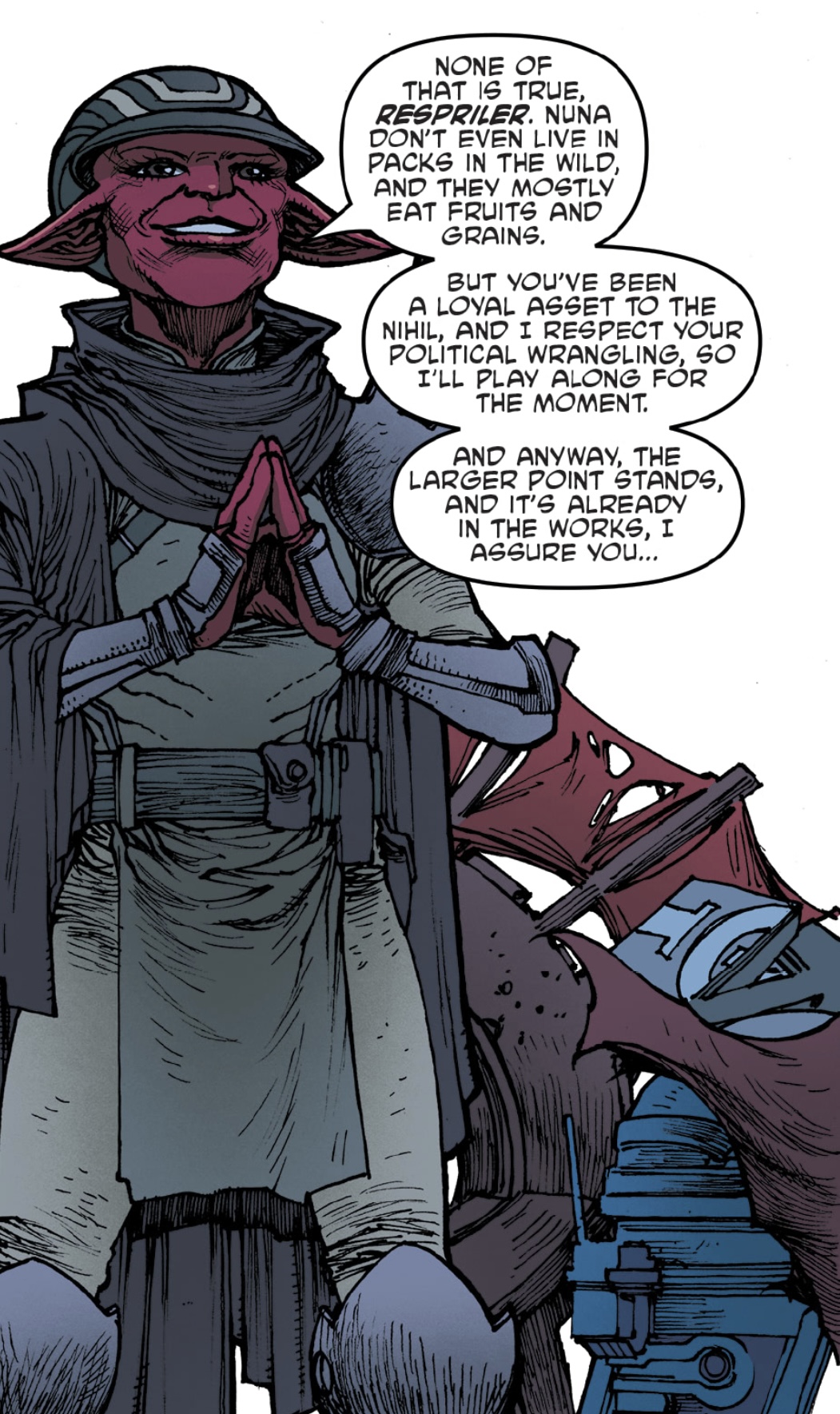 Sabata suggests there are plans within the Nihil for significant change. Perhaps this is a move against Ro by Lourna Dee, or maybe a new foe? Or one by Sabata herself, and she figures to be a prominent antagonist in future High Republic stories. In her revelations, she declares the first step in enacting her plans is the death of Krix, but not by her hands. 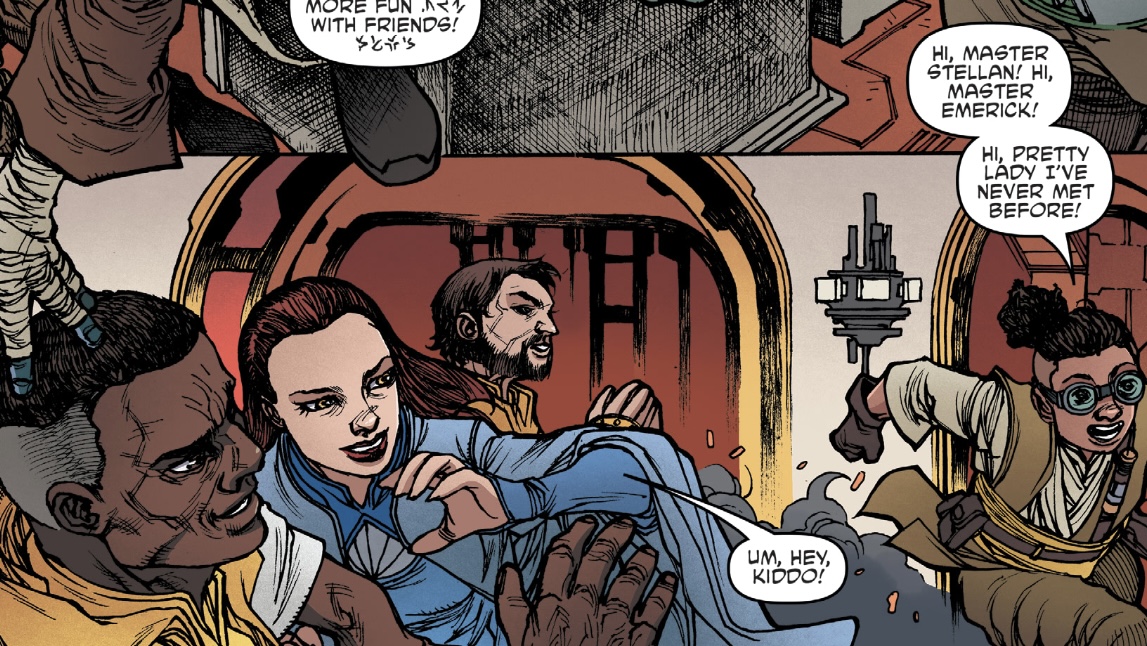 It’s cool to see Emerick and Sian amongst the crowd. Writer Daniel José Older also pens the excellent Marvel The High Republic: Trail of Shadows series, so a little hat tip between characters is always fun to see. Ram’s astromech-droid speeder isn’t working out as well as he planned. In fact, the entire race is devolving into chaos. At least it’s harmless chaos, though. Artist Harvey Tolibao clearly had a lot of fun with this issue. It’s packed with lots of layered and crowded scenes, allowing many characters fleeting moments in the spotlight.

Meanwhile, back on Corellia, Sabata watches another race while pondering Krix’s demise. She’s been up close to the Jedi and is aware of the history between Zeen and Krix. Because Krix is so close to Marchion Ro, no one in the Nihil will touch him. Instead, she’ll get the Jedi to do her dirty work for her. Sabata posits if she can get Krix to kill Zeen, the Padawans will kill him trying to protect her. It’s a sinister plan, but the foreshadowing makes me nervous. Lula is struggling, and Zeen has become a rock for her. With her struggles related to attachment, it’s entirely plausible Lula will do anything to protect Zeen. All I have to say is: you better keep both Zeen and Lula safe, Daniel José Older! 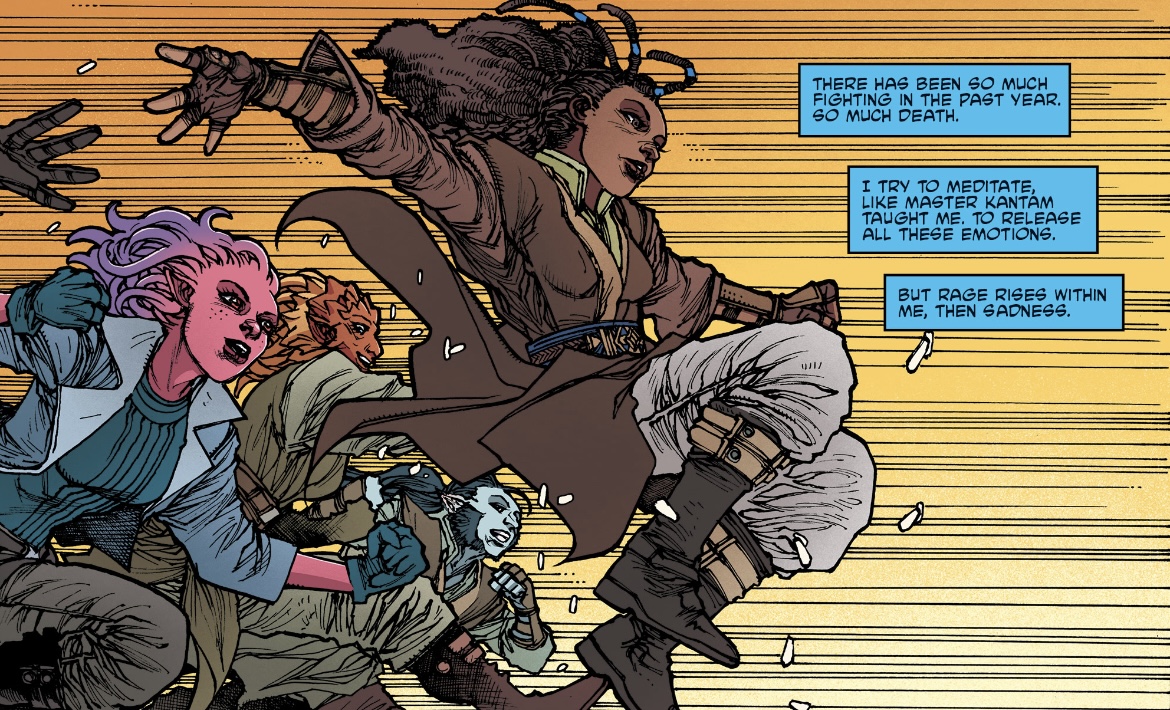 See what I mean. Older’s writing continues to shine in this series. When characters struggle, those challenges are presented in an honest and unsensational light, much like real emotional challenges many of us deal with in our own galaxy. I’m nervously optimistic of Lula rising above whatever plan Sabata hatches. Her self-reflection and awareness lead me to believe she won’t be duped into giving into aggression and hate, even if she loses one of her friends. 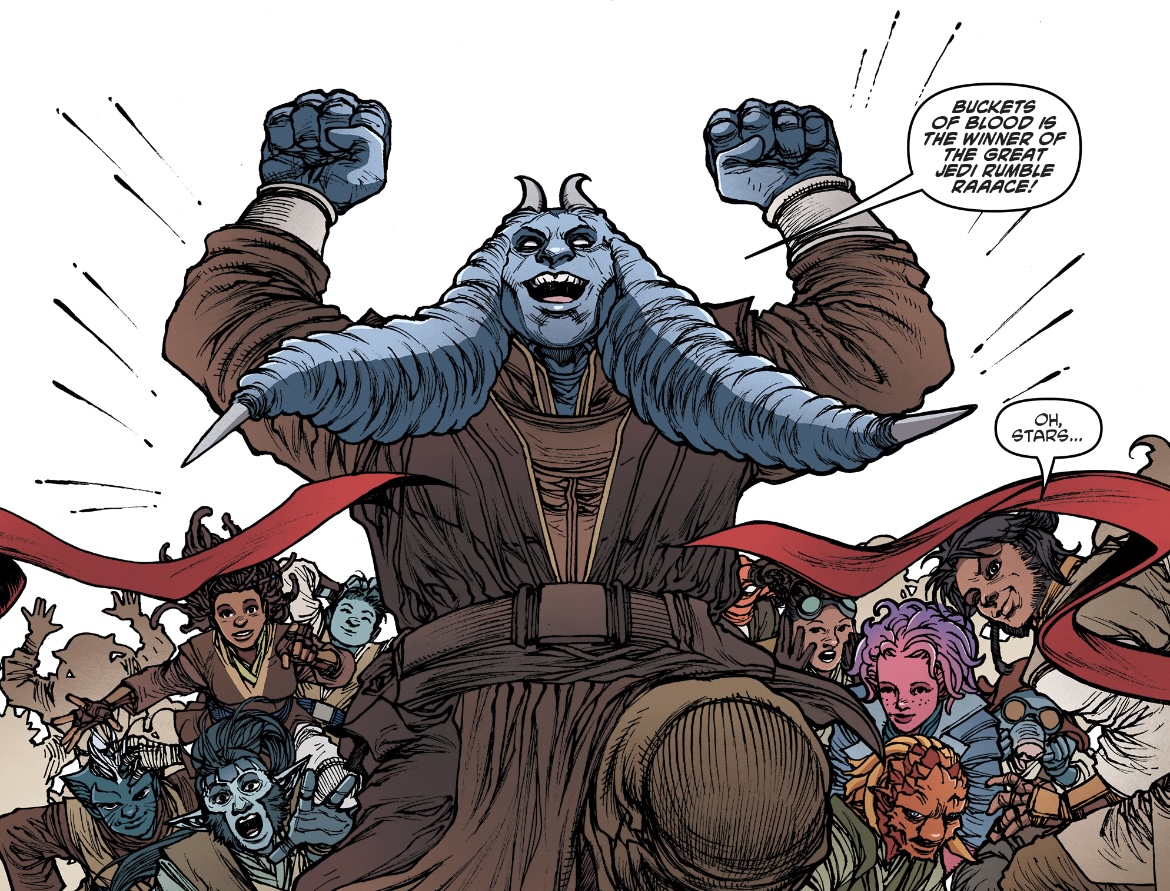 Ha ha, Buckets of Blood wins. It’s almost like he organized the whole thing just so he could. Most of the participants are just relieved the race is over. The Jedi treats himself to a platter of sweet snacks while others ponder what exactly just happened and why, myself included. 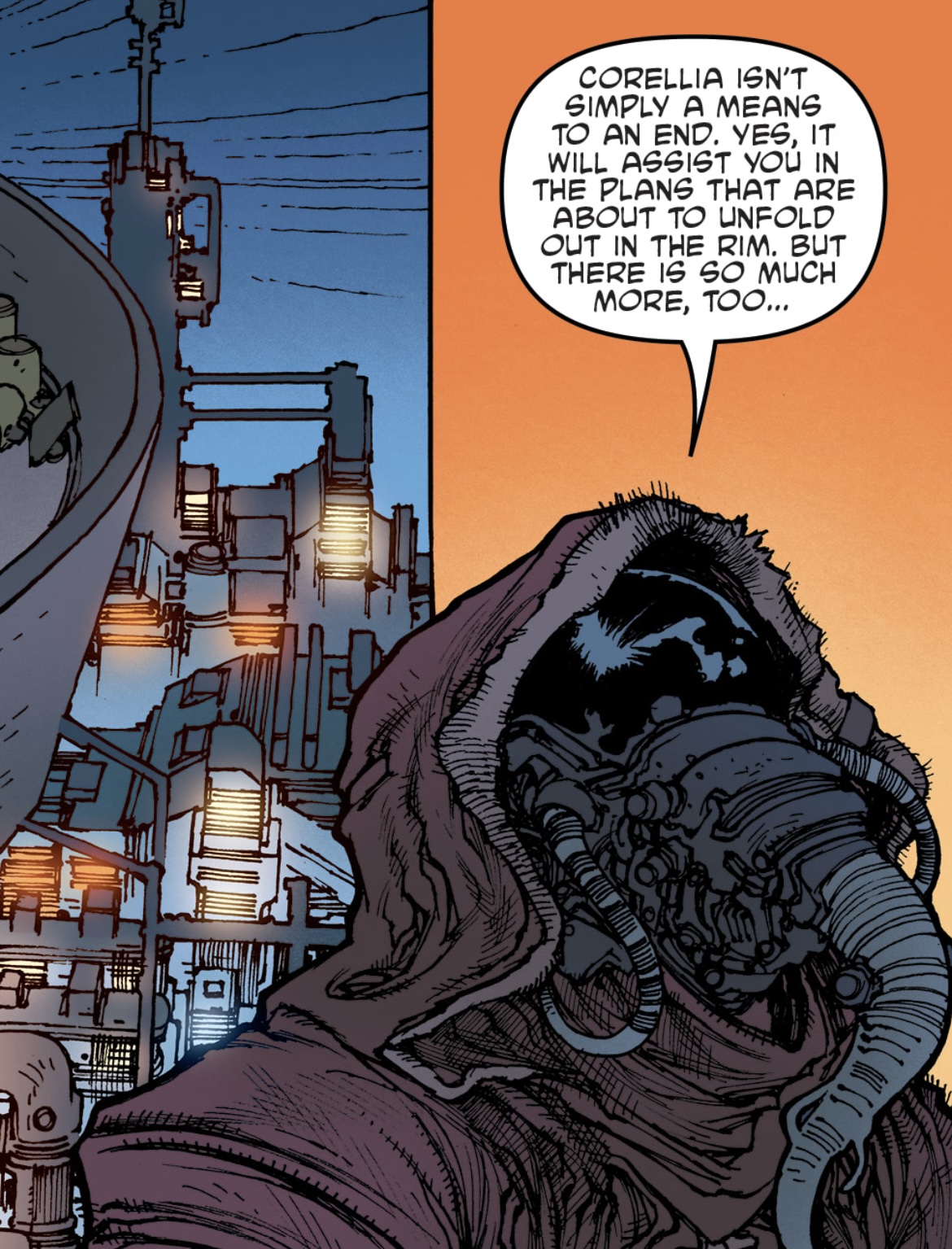 It appears the plans aren’t just for the Nihil. Our mysterious Corellian also has plans for their own planet. We don’t get a good look at Coronet City in this issue, but it’s implied this moment is something of a turning point for the planet. It hasn’t come into its own yet as a shipyard behemoth in the galaxy far, far away, and our ambitious friend seems to suggest it is ready for the transformation. And if the Nihil were to aid this political revolution to industrialize the planet… the new ship manufacturing giant in the galaxy would remember. 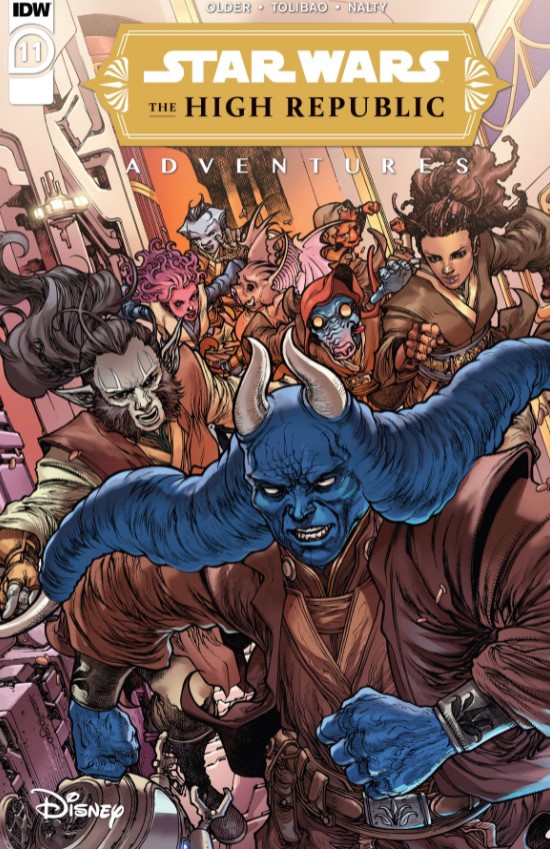 I enjoyed this quick and fun issue! It’s nice to see the Padawans smile, even if Lula is still struggling. I appreciate the development of these characters, and not hesitating to devote pages to their quieter moments. Older and Tolibao tell a unified story, their words and pictures compliment each element so well. Though I’m very nervous for some of these characters, I’m very excited about where their stories are heading. Only a few more issues left, and we know this era of The High Republic ends in January. It doesn’t look good for anyone. 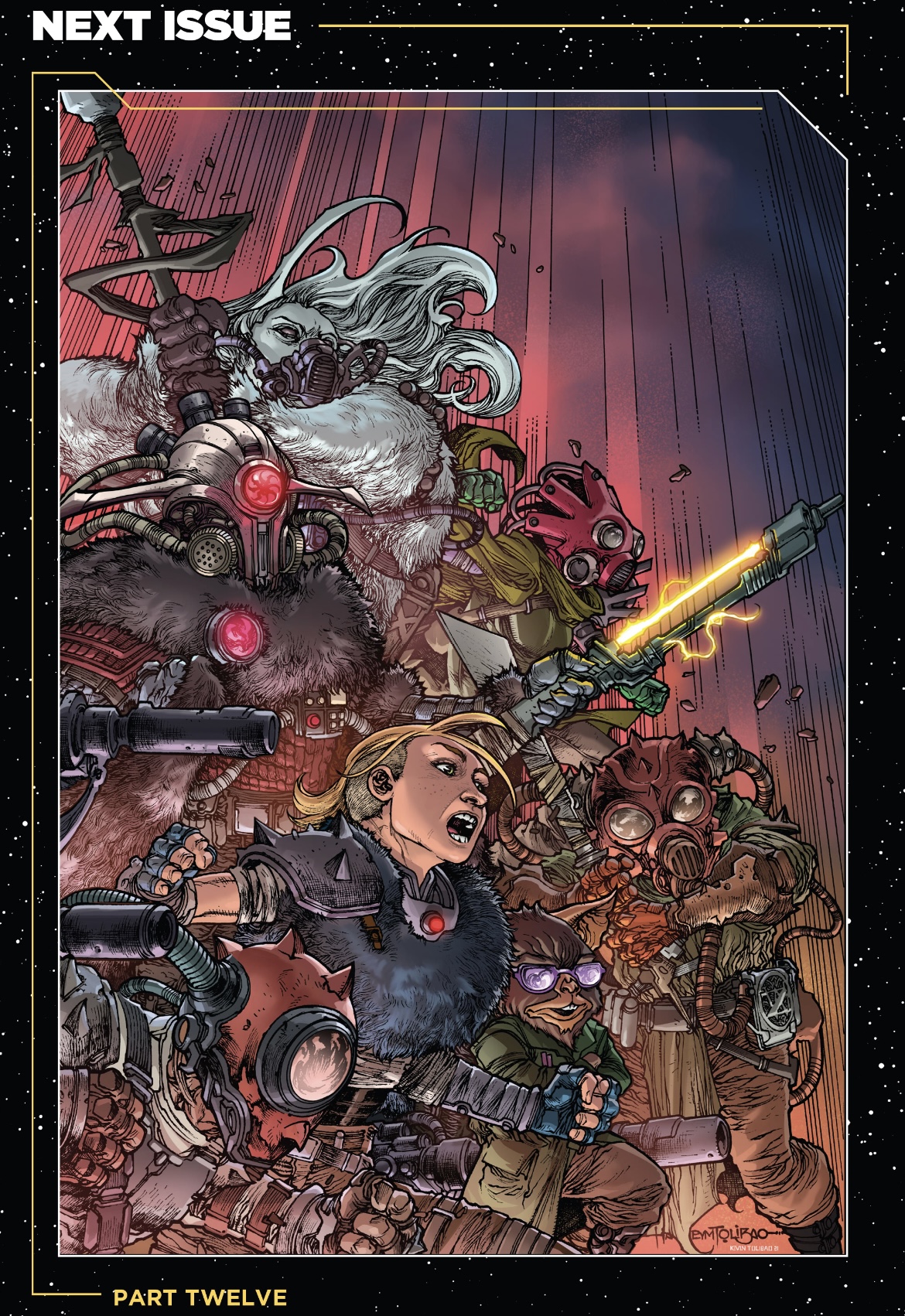 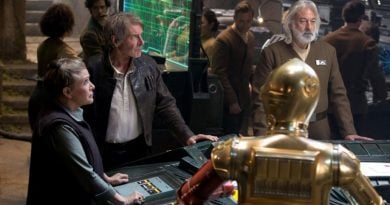 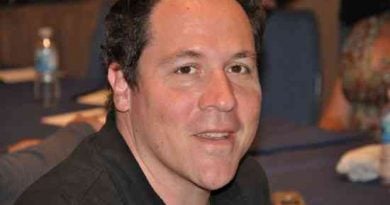