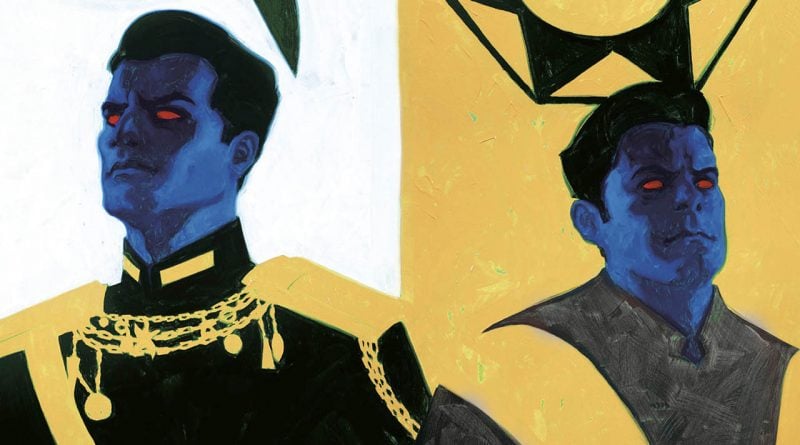 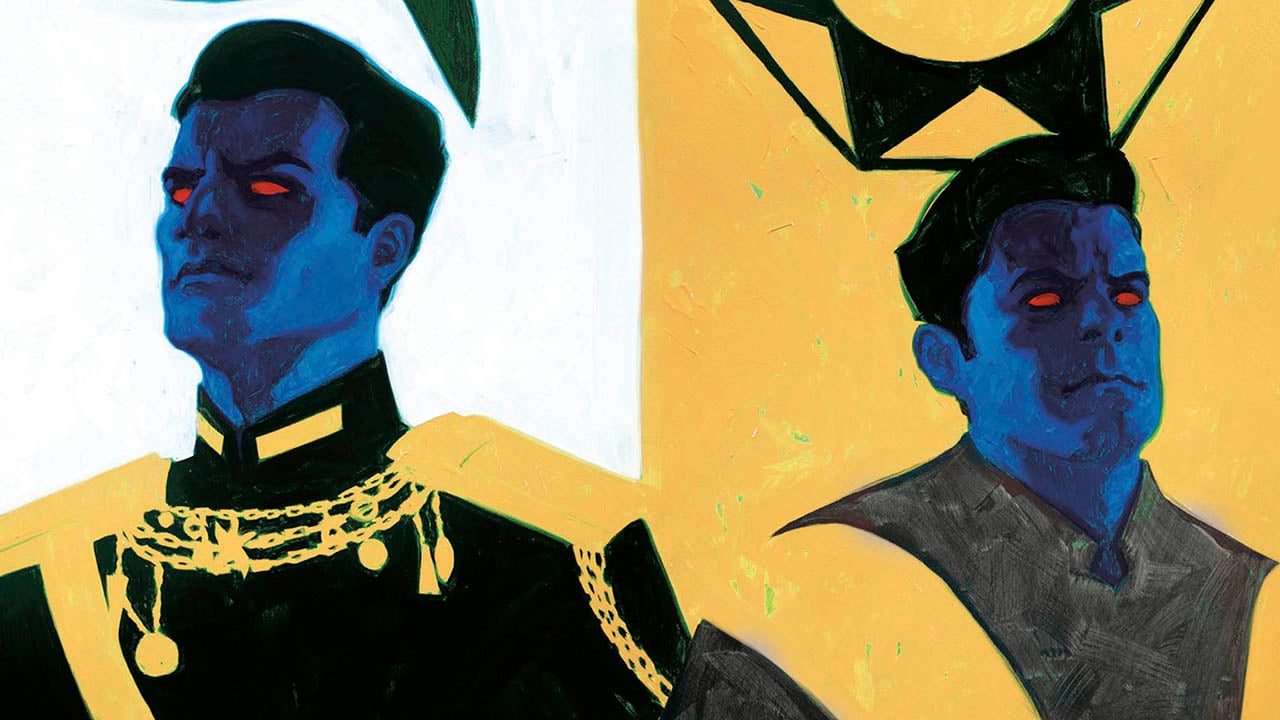 Thrawn Ascendancy: Lesser Evil is the closing chapter of the new trilogy of Thrawn books, and it arrives tomorrow. To celebrate it, IGN has released a new excerpt from the book, one of the recurring “memory” segments peppered throughout the novel. It is basically a flashback to a young Thrawn and his friend Thrass, many years before the main events told in the novel.

Lesser Evil is the third book of the second Thrawn trilogy in the new canon, which acts as a prequel to the one that ended in 2019. Apparently, the new book will lead directly into the 2017 novel, which opened with an Imperial crew finding Thrawn on a remote planet. In a recent interview, author Timothy Zahn said this will be his last Star Wars book for a while, though he still has more ideas for the character and the franchise in general.

Here is a segment, but make sure to head over to IGN to read the entire excerpt:

“I’d like to say you’re in trouble,” Thrass commented. “But in all honesty, I can’t.”

Thrawn shrugged as he moved one of his firewolves across the Tactica playing board laid out on the game café table between them. “I appreciate the vote of confidence in my game,” he said. “I’d like to say in turn that you’re playing far better than you did at our last session. Unlike you, however, I can honestly do so.”

“And I appreciate that, as well,” Thrass said, looking pointedly at the two holding zones along the sides of the board. “Though all the compliments in the universe can’t hide the fact I’m still down a firewolf and a whisperbird.”

“But you’re up three stingflies,” Thrawn reminded him. “Not a bad showing for someone who only learned the game eight weeks ago.”

“And I’ll never know how I ever let you talk me into this,” Thrass said, mock-crossly. “A game that plays to all of your strengths and against all of mine? Foolish syndic that I am.”

“Really,” Thrawn said, mock-chiding. “I thought tactics and strategy were basic tools of the trade in the Syndicure.”

“Oh, they’re important enough,” Thrass agreed. He moved his groundlion, tapped one of Thrawn’s stingflies, and took it off the board. “But not as important as verbal skills and basic theatrics.”

“Yes, I’ve seen the Syndicure in action,” Thrawn said drily. “Perhaps in full voice would be a more accurate description.” He moved his nightdragon, tapped the groundlion, and handed it to Thrass. “You’ll want to put this beside the whisperbird,” he added, pointing to Thrass’s holding zone. “They’ll be better able to support each other if you decide on a sortie.”

“Right. Thanks.” Thrass set the groundlion where Thrawn had suggested. He was getting better at the main game, but still had a bad tendency to lose track of the sortie option. “I always forget about that.”

“It’s easy to do,” Thrawn agreed. “But you need to keep it in the back of your mind as a fallback option if and when your main strategy fails.”

“I know the theory,” Thrass said ruefully. “I just usually don’t have it in my head where I can get at it.” He cocked an eyebrow at Thrawn. “By the way, joking aside, I really do enjoy the game, and I appreciate you teaching it to me.”

“Good,” Thrass said. “I’m never quite sure if you’re picking up the subtexts and nuances beneath what I’m actually saying.”

“Sadly, I do sometimes have problems in that area,” Thrawn admitted. He picked up a cheese triangle from their snack platter and popped it into his mouth, then moved his nightdragon to an attack position against Thrass’s remaining whisperbird. “I suppose that’s why you’re in the Syndicure and I’m in the Expansionary Defense Fleet. We don’t have much need of subtext and theatrics in my profession.”

“Oh, I don’t know,” Thrass said, pondering how he could get his whisperbird out of harm’s way. Invoking the onetime transference rule would do nicely, but if he did that he would lose the use of one of his firewolves if and when he tried for a sortie down the line. “Theatrics have their uses in any profession. In moderation, of course.”

“Jaraki?” an anxious voice came from the left, rising above the background murmur of conversation. “Jaraki?”

Thrawn Ascendancy: Lesser Evil releases tomorrow, November 16, though it remains available to pre-order. Look forward to our review as well. 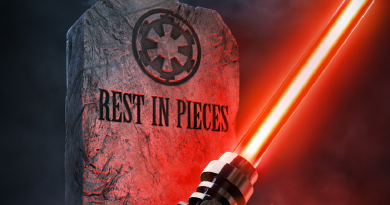 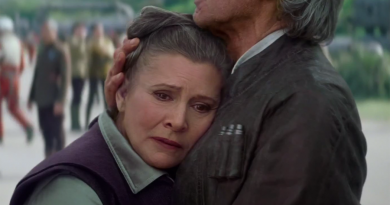