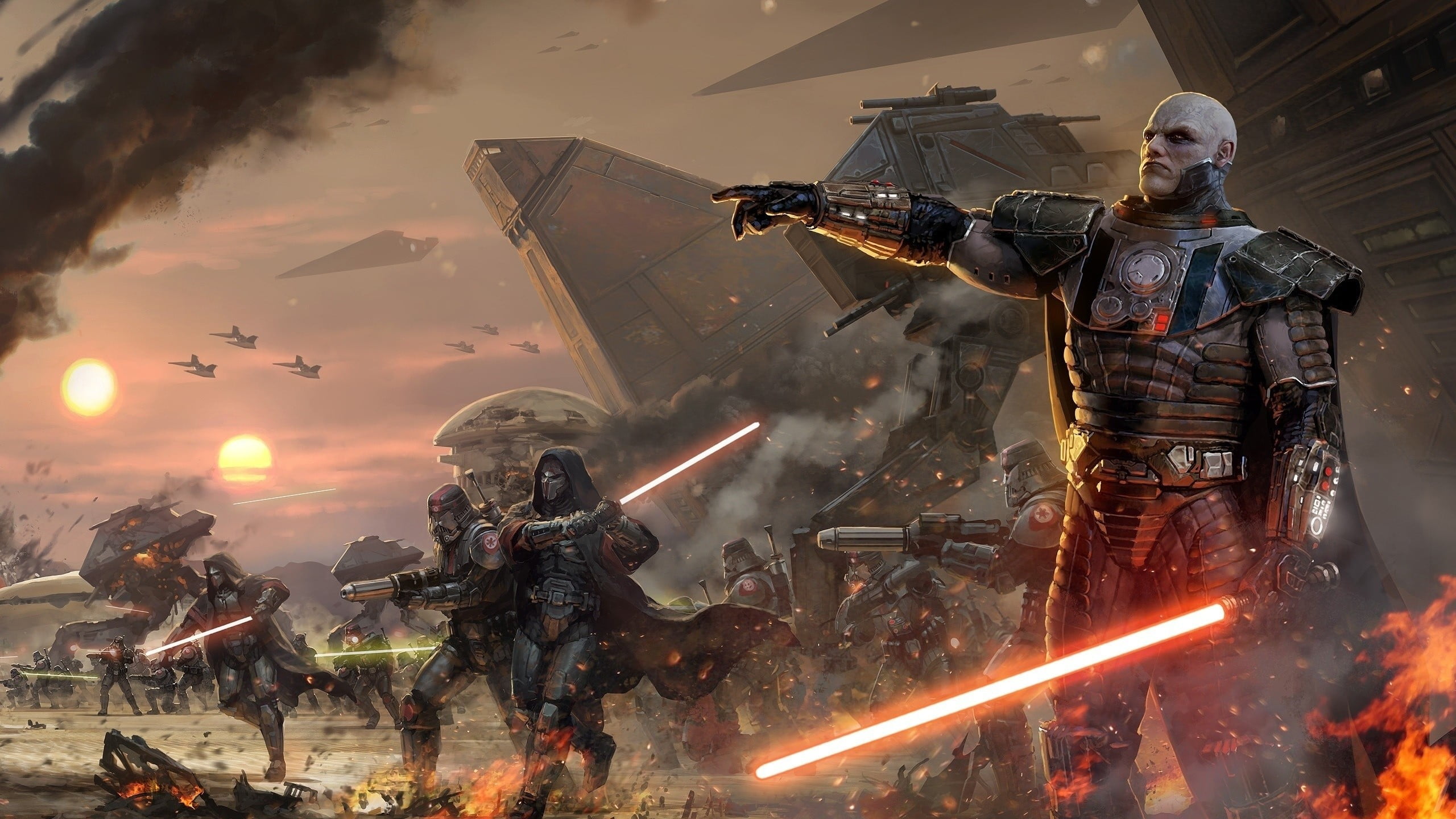 EA and BioWare’s long-running MMORPG The Old Republic turns 10 next month, but it appears that it’s far from reaching a final conclusion.

PC Gamer recently had the chance to sit down and chat with BioWare Austin creative director Charles Boyd, not only about the upcoming Legacy of the Sith expansion, but also about the game as a whole, where it comes from and where it wants to go after its anniversary. A lot has happened since the game first welcomed players to the Star Wars galaxy over 3,000 years before the rise of Darth Vader and roughly 300 years after the events of the Knights of the Old Republic games, but the team in charge of the massive MMORPG still has plenty of ideas for new stories and conflicts.

As PC Gamer‘s Fraser Brown wisely points out, it does feel like The Old Republic is building towards some kind of conclusion though, especially if we consider the return of (resurrected) Darth Malgus to the classic big bad Sith antagonist role. About Malgus’ role in the grand scheme of things, Boyd said the following:

“Malgus has been around since the start… He’s probably our most recognisable villain. You know, he was first introduced in those CG trailers before the game even launched. So with it now coming around to 10 years, coming around kind of full circle, maybe that could happen, maybe some kind of closure for Malgus. Whatever that might mean. That could be a reasonable guess.”

Of course, this broad conversation also touched on how Star Wars is the perfect universe for a long-lived MMORPG, as it can house pretty much all kinds of stories and genres.

I think we can all agree that The Old Republic has come a long way since an underwhelming launch back in 2011, when EA and BioWare aimed to rival World of Warcraft and other well-established MMORPGs, instead of simply focusing on KOTOR‘s DNA and what BioWare is known for. Thankfully, the game slowly transitioned to a much more focused and narrative-heavy experience that set it apart from the competition. Furthermore, making the core experience “freemium” and a constant commitment to the veteran community have allowed The Old Republic to grow its numbers and even become one of EA’s most profitable ongoing titles.

The full interview, which is quite informative, can be found here. The Old Republic is an era in Star Wars history which shows no signs of weariness — a remake of the first KOTOR is currently in development for PS5 and PC, and Lucasfilm seemingly has big live-action plans for the era. 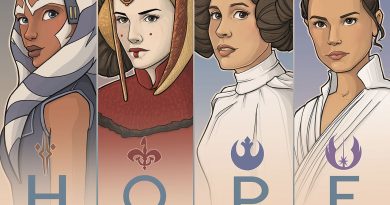 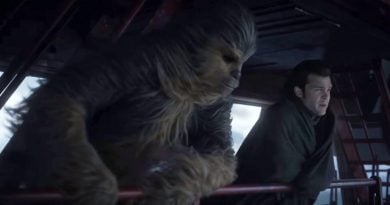 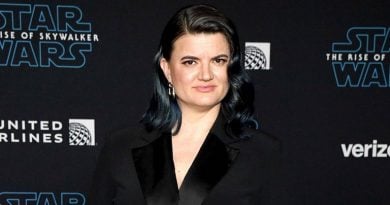