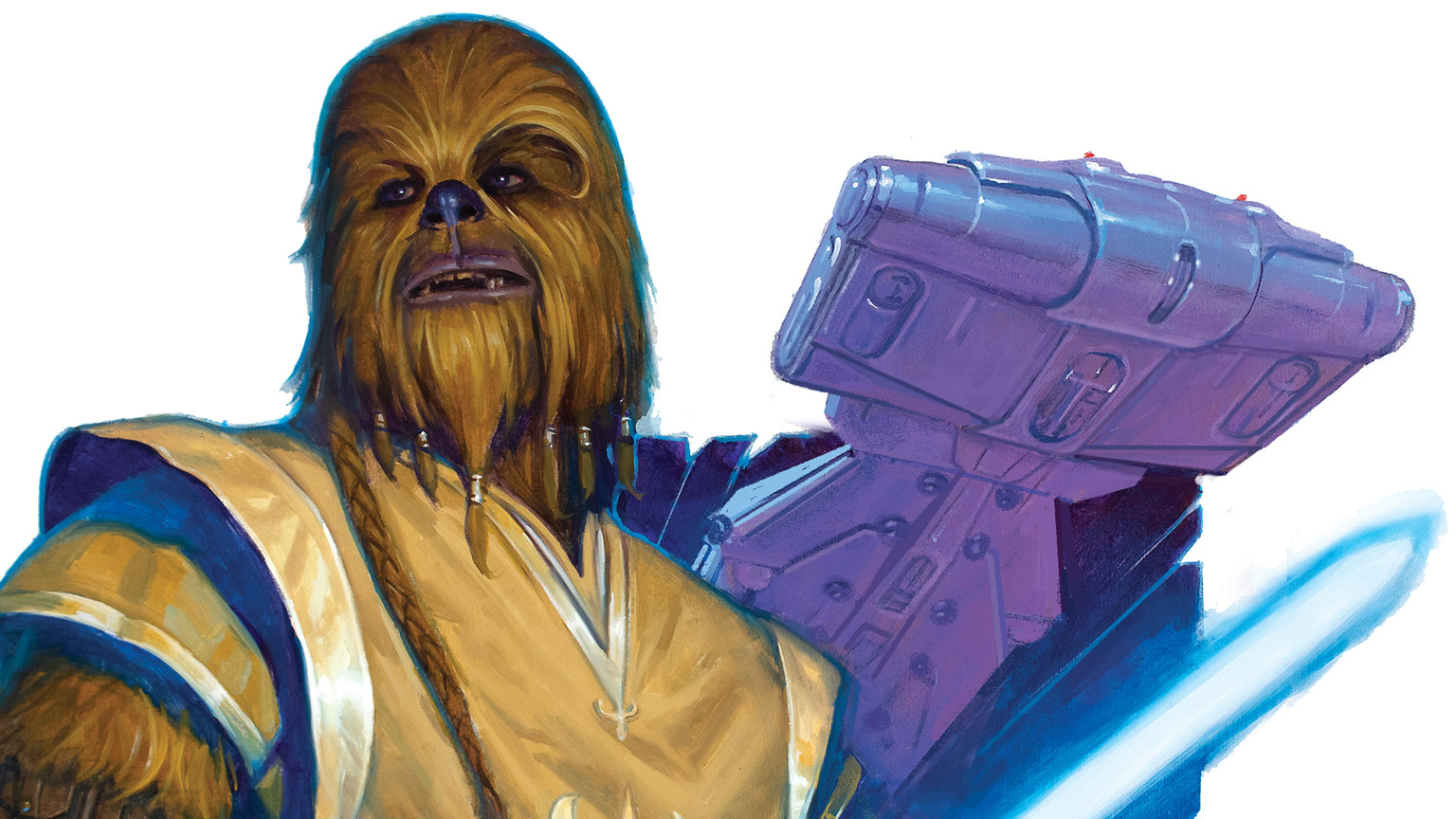 Today, StarWars.com announced a new comic series from Marvel Comics titled Star Wars: Halcyon Legacy. It will be a 5-issue run that will come out in 2022, written by Ethan Sacks (Star Wars: Bounty Hunters) and with art by Will Sliney (Star Wars: The Rise of Kylo Ren). The two of them already worked together on the Galaxy’s Edge comic series. Halcyon Legacy will tie into the Star Wars: Galactic Starcruiser experience that will open next March in the Walt Disney World Resort.

Sack said in a statement:

“In the summer of 1977, my life was forever changed as a four-year-old by two experiences that have seared themselves in my brain for all these years: Seeing Star Wars in the movie theater and visiting [Walt] Disney World for the first time. The chance to contribute to the lore of both with Halcyon Legacy, the tale of the ship that will be an integral memory for so many fellow fans, is an incredible honor. And to re-team with my Galaxy’s Edge co-pilot, artist extraordinaire Will Sliney, makes it extra-special. I promise we’ll bake that joy into every page of every issue as we take you on a journey across 275 years of epic adventures, from the High Republic through the time of the First Order. You’re going to enjoy this ride.”

“As a life-long Star Wars fan, I’m thrilled to be a part of the team helping bring Halcyon Legacy to life. We’ve all been able to experience Star Wars in so many ways over the years, from watching the films to playing with the toys to reading the comics to even visiting Batuu and drinking at the cantina, but now Walt Disney World is taking things to the next level with this immersive, interactive experience. Our series will get you up to speed on this important part of the galaxy far, far away as you prepare to put on your cloak, pick up your lightsaber and blast off in Orlando.”

Here’s the official synopsis for the miniseries:

THE VOYAGES OF THE GREATEST OF ALL-STAR CRUISERS!

As the legendary HALCYON embarks on a momentous…cruise, the ship heads toward a confrontation with THE FIRST ORDER!
But what secret from THE HIGH REPUBLIC ERA can help the passengers and crew all these years later?
And how did JEDI NIBS and BURRY fend off a NIHIL attack on one of the ship’s first ever voyages?

Here’s the cover for issue #1: 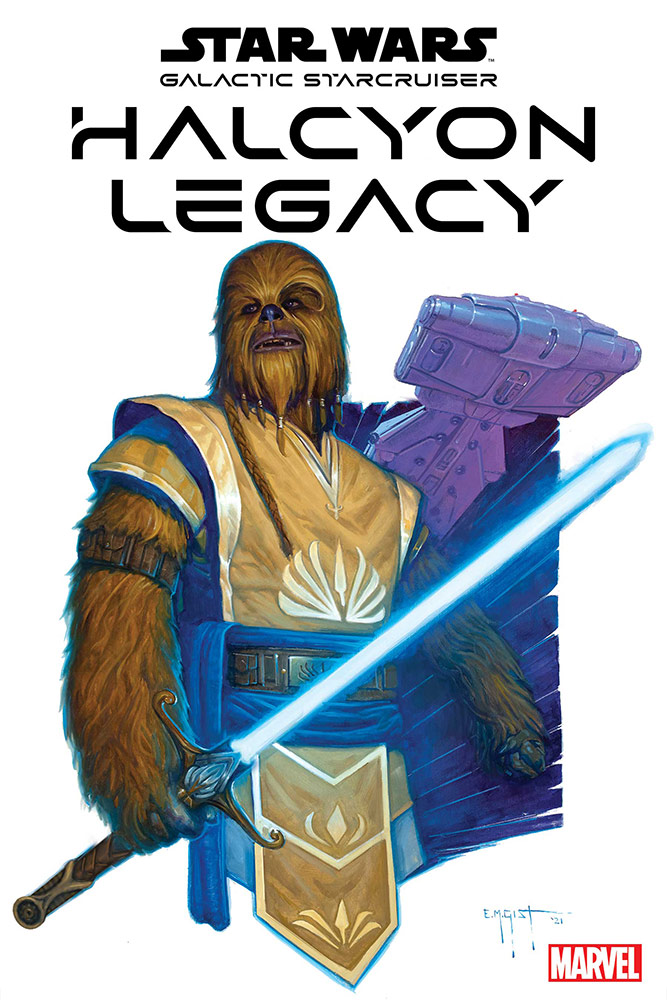