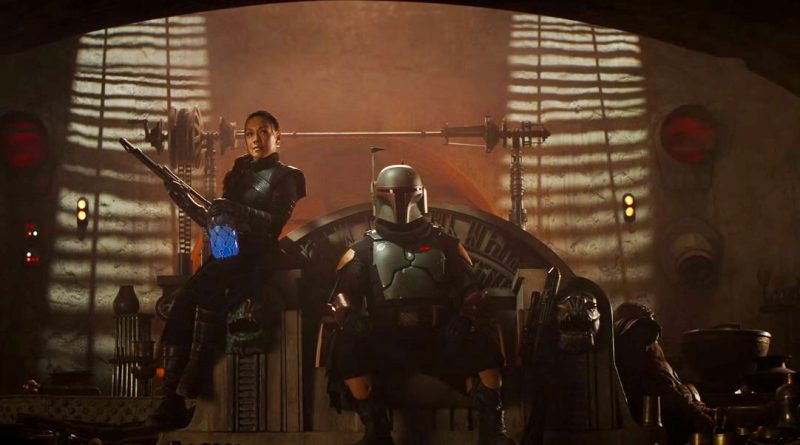 The Book of Boba Fett is less than three months away and we have a big (literally) exclusive about the series that should satisfy your appetite for footage until a trailer arrives. This scene we’re describing below should do a very good job of setting the tone for how wild and epic this series is going to be.

Before we get into the details we once again urge people/accounts to NOT publicly share images online. While we don’t view the information ahead as anything that spoils the plot of the series, it is a big reveal (quite literally) and should be up to the individual on whether they want to to see information that may be considered spoilers.

A reliable source has described a scene from The Book of Boba Fett to us. In the scene, Boba Fett will be encountering and quite possibly taming/controlling a rancor. Our source was not completely positive on whether Fett is fighting the beast or controlling it, but Fett is standing on the back of the Rancor’s neck and looks like he’s riding and controlling it, as it tears through a complex/city street on what is likely Tatooine. We consulted with a separate source who confirmed the scene is indeed in the series.

We had an artist create a rendering based on all of the details we were told, which includes the rancor wearing huge chest-plate armor and wrist guards. The rancor is said to be much lighter in complexion than Pateesa (the rancor Luke Skywalker killed in Return of the Jedi), and is more of a sandy color. Our apologies to Malakili, the rancor keeper from ‘Jedi‘, who might have been hoping his beloved pet survived much like Boba Fett did. 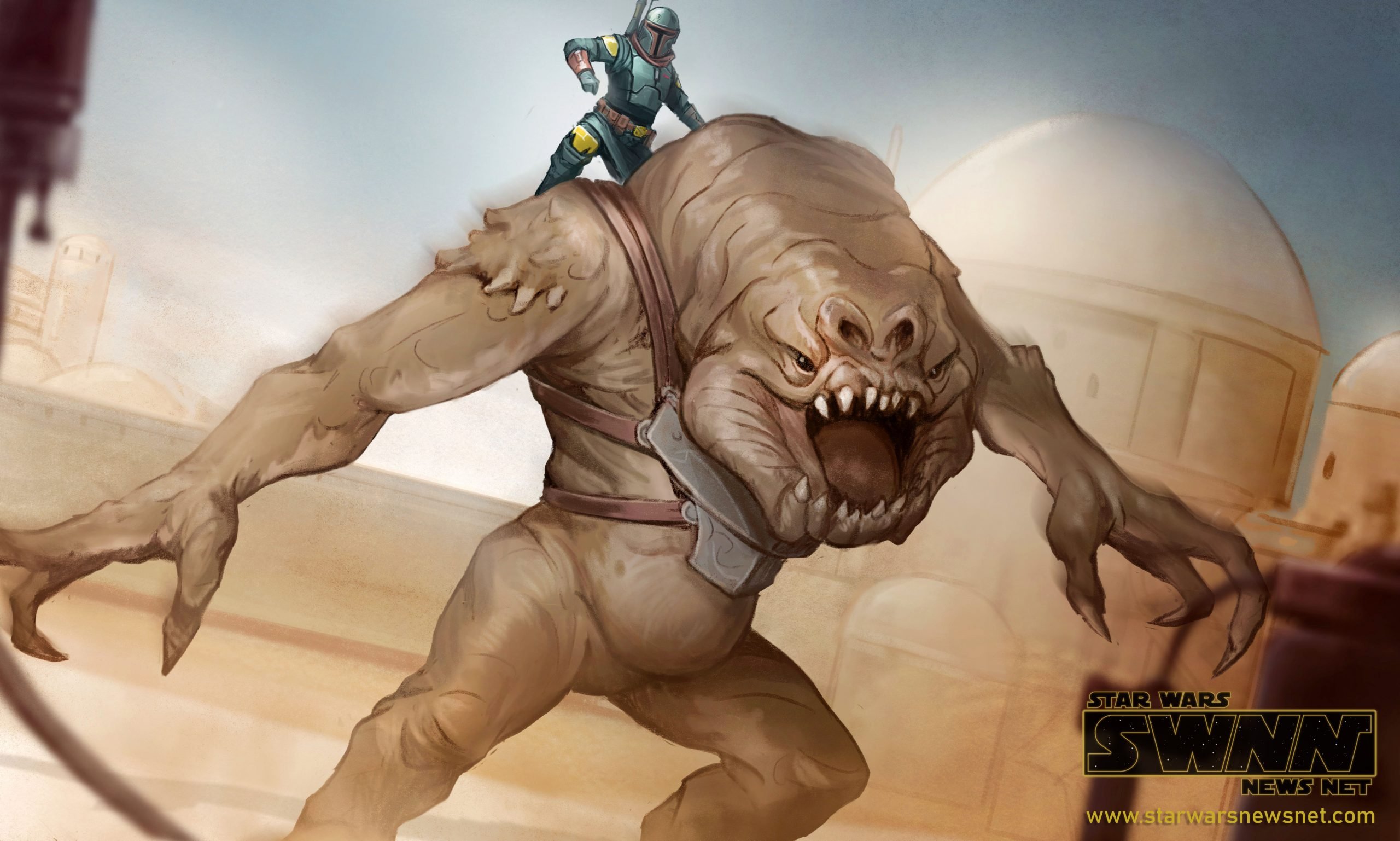 We don’t feel this reveal spoils the story of the series, but If this scene is any indication, The Book of Boba Fett is going to be an epic and wild ride! We are very excited to see what is revealed when the trailer debuts and of course when the series finally arrives Wednesday, December 29 on Disney Plus. 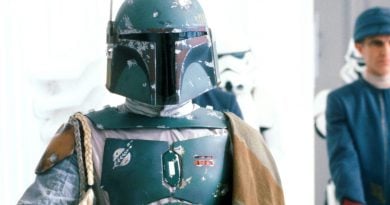 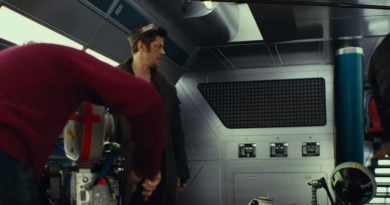 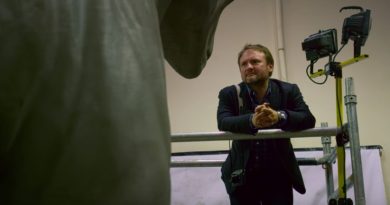