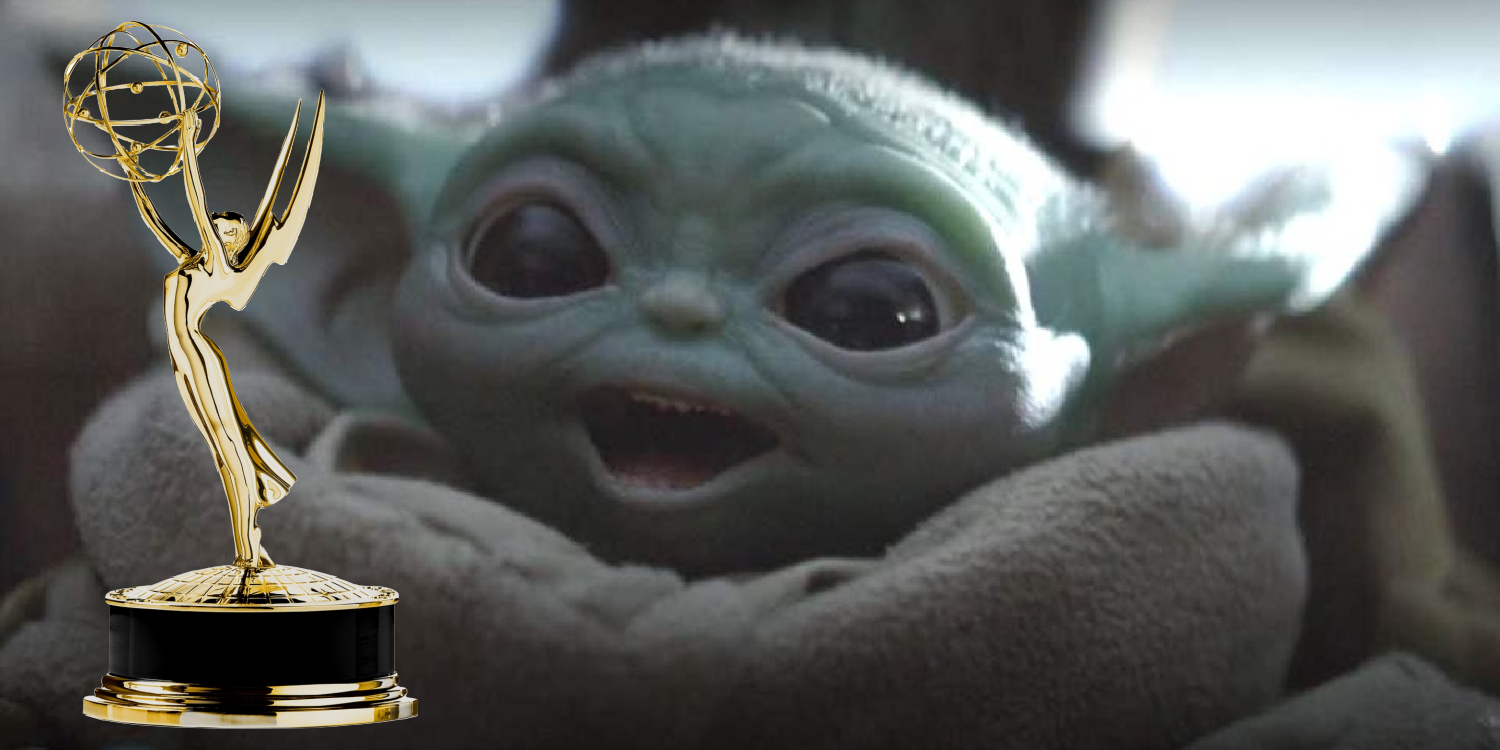 This weekend, the Emmys had their ceremony to honor the creative teams behind the best shows of the year. The Mandalorian had up to 19 nominations in 15 different categories, and ended up the weekend with 7 awards out of the 15 possible. It came in second place this weekend as far as number of awards goes (tied with Saturday Night Live), right after The Queen’s Gambit, which won 9 Creative Arts Emmys. You can check the entire list of winners here, but we’ll break down the ones that are relevant to Star Wars.

The seven awards that were given to the amazing creative teams behind The Mandalorian were for Outstanding Prosthetic Makeup (to Brian Sipe, Alexei Dmitriew, Samantha Ward, Scott Stoddard, Pepe Mora, Cale Thomas, Carlton Coleman, and Scott Patton); Outstanding Cinematography For A Single-Camera Series (Half-Hour), to Matthew Jensen for his work on Chapter 15: The Believer; Outstanding Sound Mixing For A Comedy Or Drama Series (One Hour), to Bonnie Wild and Shawn Holden for their work on Chapter 13: The Jedi; Outstanding Music Composition For A Series (Original Dramatic Score), to Ludwig Göransson for Chapter 16: The Rescue; Outstanding Special Visual Effects In A Season Or A Movie (to Joe Bauer, Richard Bluff, Abbigail Keller, Hal Hickel, Roy K. Cancino, John Knoll, Enrico Damm, John Rosengrant, and Joseph Kasparian); and Outstanding Stunt Coordination, to Ryan Watson.

The Mandalorian scored multiple nominations on two categories: Outstanding Single-Camera Picture Editing For A Drama Series (four nominations, for chapters 11, 13, 15, and 16), and Guest Actor in a Drama Series (two nominations, Timothy Olyphant and Carl Weathers). Surprisingly, the series didn’t score any wins on either category, despite the many lottery tickets it had bought.

The Creative Arts Emmys honor outstanding and technical achievements in American television programming, as well as guest appearances, animated programming, and variety programming. Usually they are presented in one night, the one before the main gala for the Emmys. This year, it happened over two nights, although both ceremonies will be combined into one special that will air on Saturday the 18th. The following night, the main ceremony of the Primetime Emmys will take place. 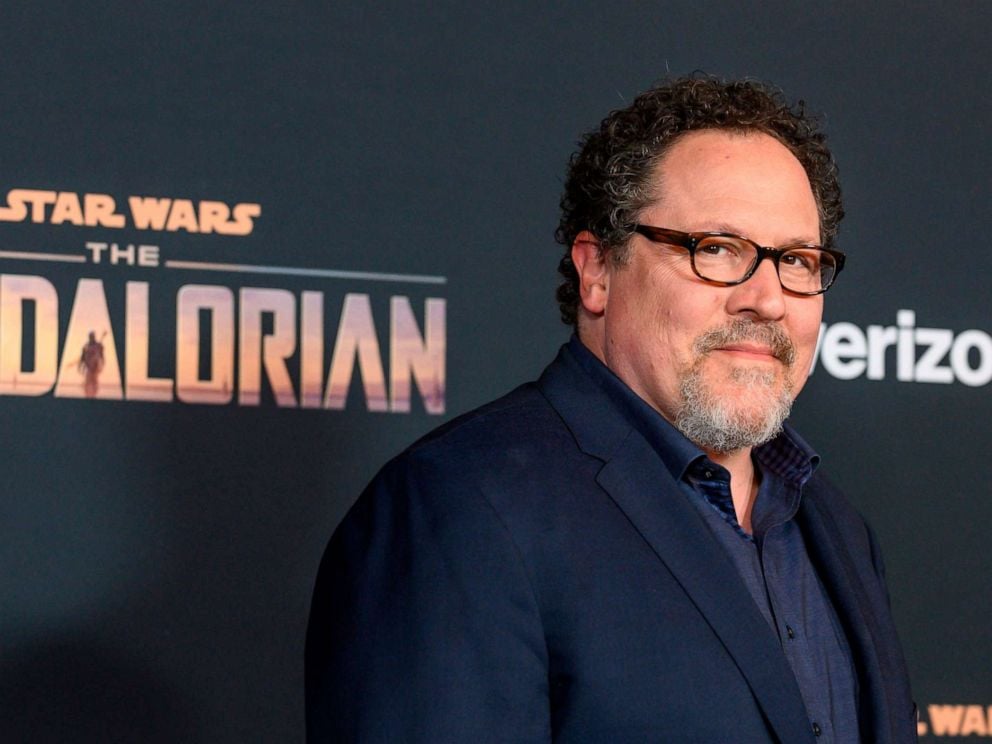 We’ll be here to tell you all about the results. Congratulations to everyone that won an award this weekend, and best of luck to all nominees next weekend.