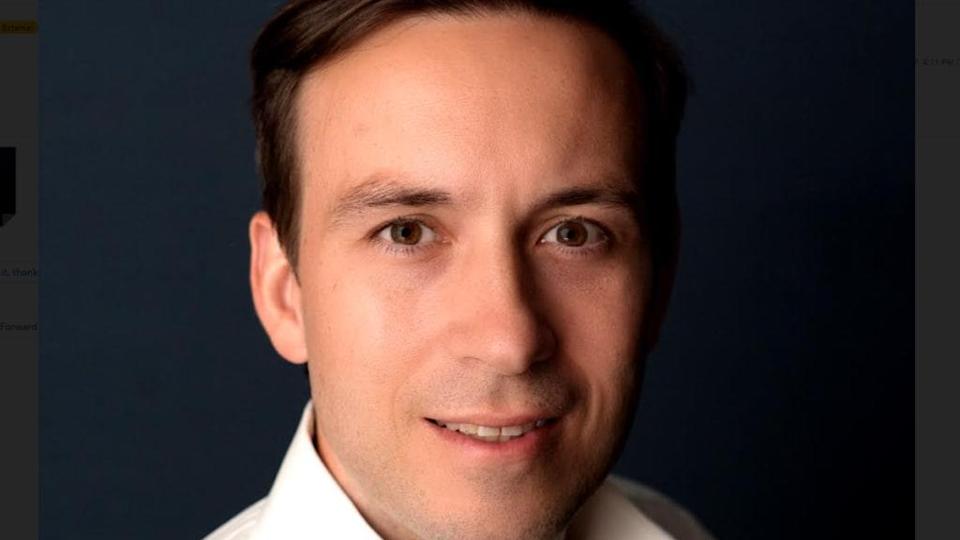 Last week, it was announced that long-time Lucasfilm head of publicity and communications, Lynne Hale, was retiring after 35 years. At the time, there was no replacement announced, but according to The Hollywood Reporter, Disney’s Chris Coxall, who joined Disney in 2013 and has been working on every Star Wars release since 2015, will be taking over the position.

Coxall has led the marketing campaigns of many Disney feature films over the past number of years, like Maleficient and Jungle Cruise, among others. Hale and Coxall will work together in the following months for a smooth transition before Hale definitively leaves the company at year’s end. Describing Coxall’s job, The Hollywood Reporter said:

“Coxall will serve as the primary spokesperson for Lucasfilm and develop its overall communications strategy. He will lead publicity on all Lucasfilm features and episodic projects and oversee fan relations. He will also create strategic communications plans for initiatives such as May the 4th and the fan convention Star Wars Celebration. He will continue to work closely with Disney Studio’s publicity team.”

The immediate future for Star Wars is The Book of Boba Fett in December, followed by next year’s releases of Obi-Wan Kenobi, Andor, and The Mandalorian Season 3. Coxall will also lead publicity on the highly anticipated Indiana Jones 5, out next summer, as well as Patty Jenkins’ Rogue Squadron, which will be the return of theatrical releases for Star Wars in December of 2023. By then, we’ll also be talking about other series like The Acolyte, which is supposedly beginning production in February, the Ahsoka series, and more.

Coxall is stepping in the shoes of one of Lucasfilm’s biggest names, who worked closely with George Lucas himself for decades. May the Force be with him.