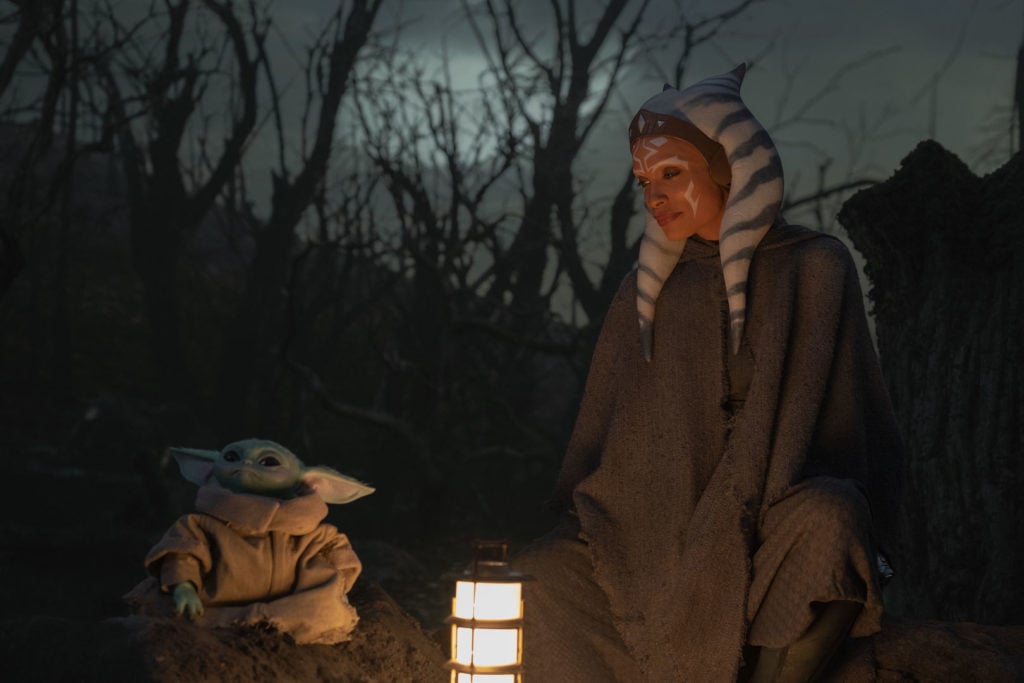 Emmy winning cinematographer Baz Idoine has worked on most of The Mandalorian. He is nominated for an Emmy once again for his work on Chapter 13: The Jedi. In a recent interview with Variety, the cinematographer revealed how they created the atmosphere felt in The Jedi while working in a completely digital environment.

The Mandalorian production team wanted to employ a similar aesthetic to the one Akira Kurosawa used for many of his movies. Dave Filoni, who wrote and directed the episode, is a huge fan of the Japanese filmmaker, whose work has been hugely influential throughout his career. Idoine confirmed this was indeed a big influence for them:

“We created a design scape that was inspired by Japanese filmmakers like [Akira] Kurosawa with ‘Yojimbo’ or ‘Princess Mononoke. Just the idea that this desolate landscape had been ravaged by industrialization or something that had caused that horrible fire.” 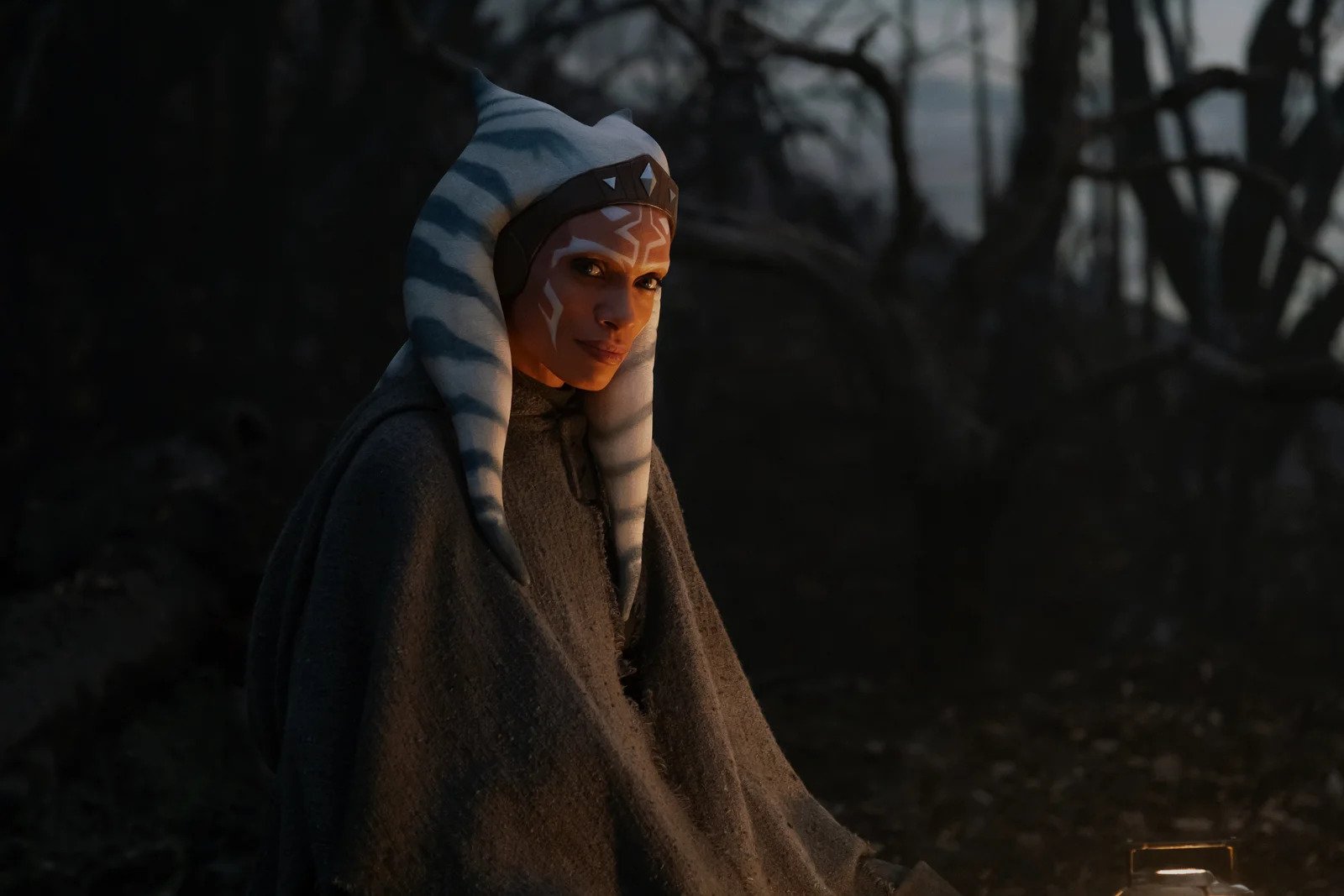 To come up with the locations for The Mandalorian, they use something they call “VR scouting.” He said:

“The production designer and I will spend a lot of time working with his designs and sets messaging them, rotating them, changing them, moving them around in concert with me adjusting my lighting so that we can create an environment that we know will work. The actors can see it as well, the directors can see it as well. They can relate to all of these story points that they might be looking at. If you shoot on a green screen stage, you don’t see that stuff — the actors aren’t immersed in this environment.”

One of the elements necessary for the production design of The Jedi was the creation of the pond that lives inside Morgan Elsbeth’s fortress. To do that, they had to bring water into the set, which represented a bit of a challenge. About this, he added:

“The introduction of water into a set, initially one might think it’s a challenge. But I saw it as being a huge opportunity for so much that we had never been able to do before. When you’ve got lightsabers in a sunset scene reflecting in water, what an opportunity for beautiful photography.”

Baz Idoine is the credited cinematographer on four episodes of The Mandalorian season 2, including the season premiere and the finale. After winning last year for the photography of Chapter 7: The Reckoning, he is again nominated this year for The Jedi in the category of Outstanding Cinematography for a Single-Camera Series (One Hour). We wish him the best. The Emmys will be held next month, in two consecutive days — on September 18, they will give out the Creative Arts Emmy Awards, and on September 19, they will award the main trophies.

You can check out Baz Idoine’s entire interview in this video: