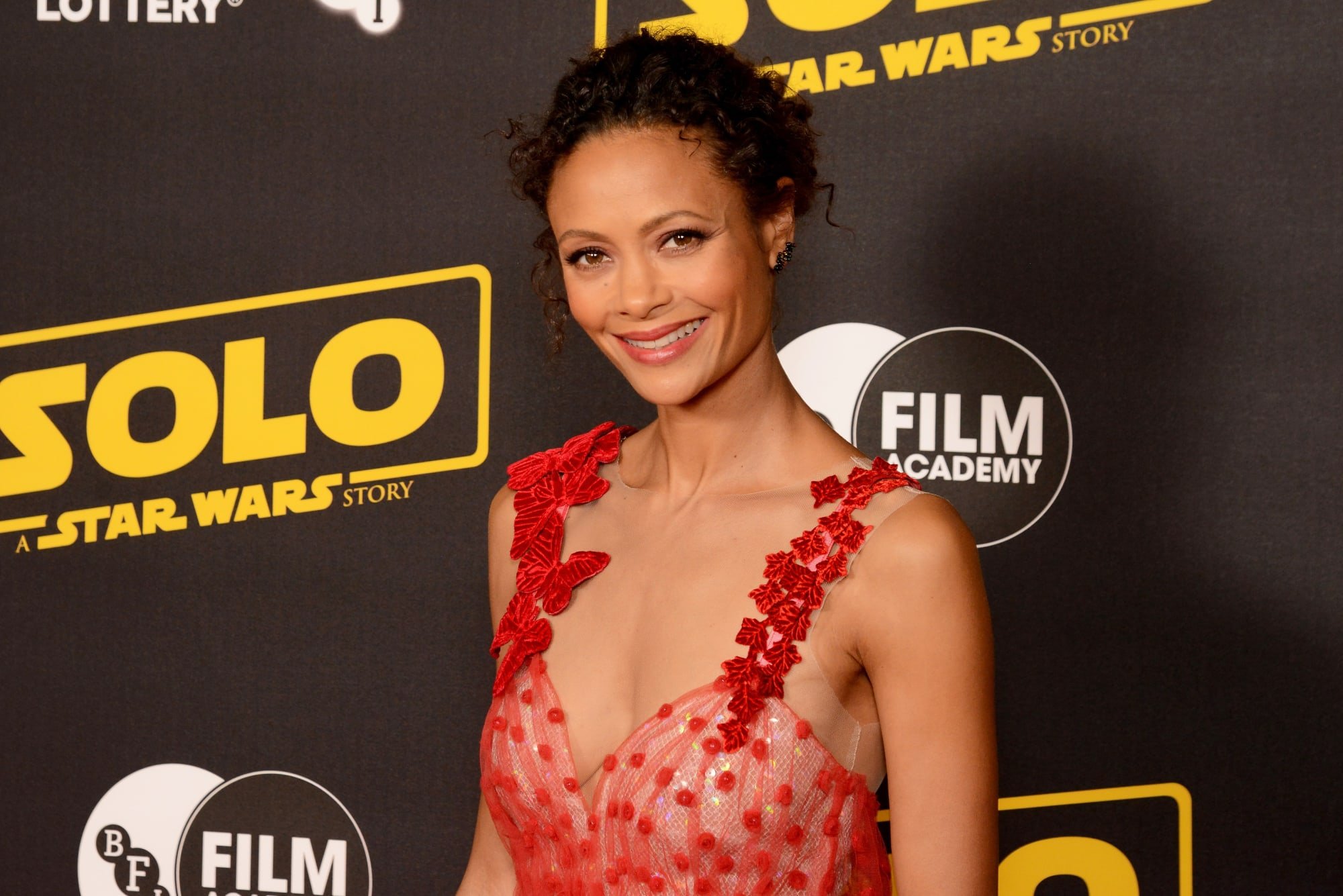 Solo: A Star Wars Story actress Thandiwe Newton recently opened up about her experience shooting the movie, and how she felt they made a huge mistake with the fate of her character, Val.

It’s been over three years since the release of Solo: A Star Wars Story, a movie that suffered a lot during its production, to the point that they had to reshoot a lot of the movie with a new director. That put a lot of pressure on the schedule, especially given Bob Iger’s reported refusal to budge on the May 2018 release date Disney had set for the movie. As a consequence, some sacrifices had to be made. Thandiwe Newton is now opening up about one of them.

In a new interview with Inverse, the actress explained that due to the short window of time they had to film her scenes, they had to blow her up instead of having her fall into the vacuum with the purpose of bringing her back at some point later. She said:

“I felt disappointed by ‘Star Wars’ that my character was killed. And, actually, in the script, she wasn’t killed. It happened during filming. And it was much more just to do with the time we had to do the scenes. It’s much easier just to have me die than it is to have me fall into a vacuum of space so I can come back sometime.”

Newton then doubled down on that point:

“That’s what it originally was: that the explosion and she falls out and you don’t know where she’s gone. So I could have come back at some point. But when we came to filming, as far as I was concerned and was aware, when it came to filming that scene, it was too huge a set-piece to create, so they just had me blow up and I’m done. But I remembered at the time thinking, ‘This is a big, big mistake’ — not because of me, not because I wanted to come back. You don’t kill off the first Black woman to ever have a real role in a Star Wars movie. Like, are you fucking joking?”

Val’s fate in the movie was pretty definitive, but in the words of one Luke Skywalker, “no one is ever really gone.” Especially not in Star Wars. Even the harshest critics of Solo might agree that there was potential for that character. 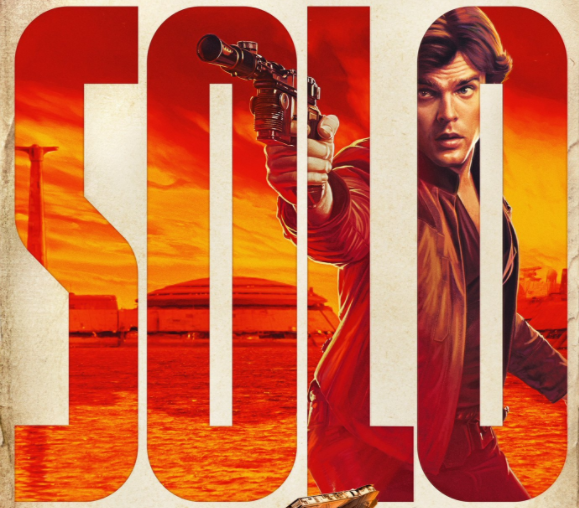 It is no secret that we are here big supporters of the Make Solo 2 Happen movement, which has already trended worldwide three years in a row. While bringing Val back seems like a stretch, even for Star Wars, a hypothetical Solo series focused on both Han and Chewie, and the machinations of Qi’ra and Maul running Crimson Dawn, would present the perfect opportunity to bring in more new and interesting characters in the vein of Val.