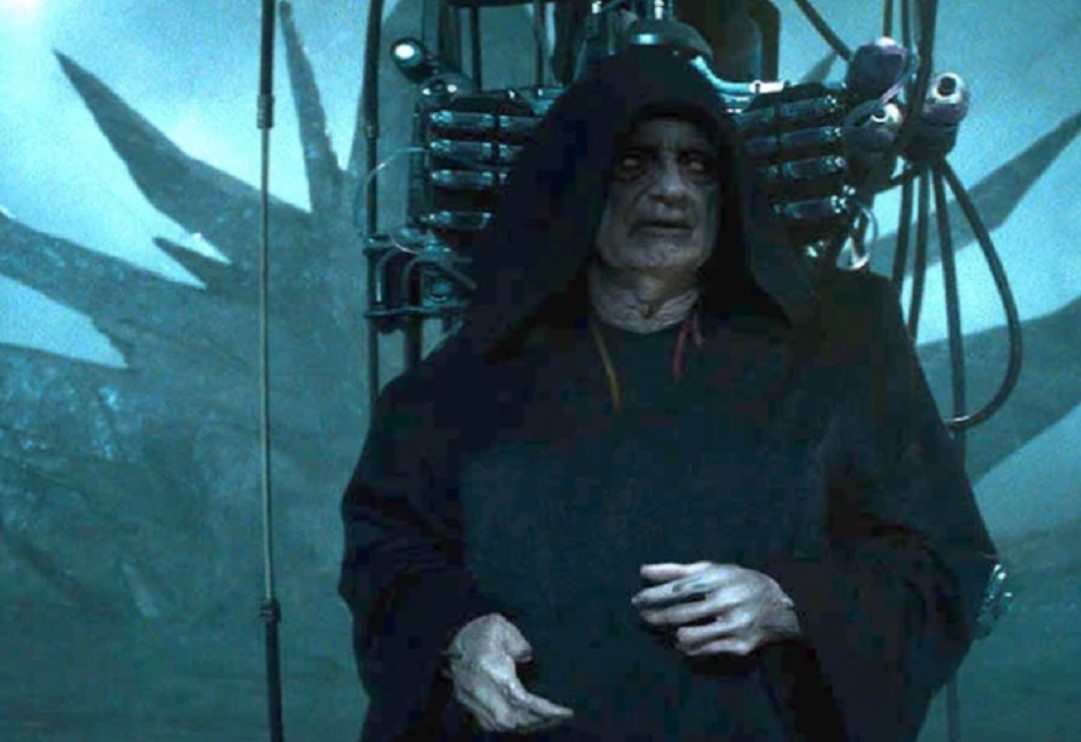 Ever since Emperor Palpatine was revealed to be back during Star Wars Celebration 2019, many people wondered how that happened. Star Wars: The Rise of Skywalker gave a very vague context for his return, but canon junkies were able to put the pieces together. Now, a StarWars.com story, part of the Star Wars Inside Intel project, is laying it all out for the fans.

Palpatine’s Contingency Plan was first introduced in the novels, in Claudia Gray’s Lost Stars and Chuck Wendig’s Aftermath trilogy. It was a big part of the third book, Empire’s End, where the Battle of Jakku was narrated (the final Battle of the Galactic Civil War). Palpatine staged it all so that in case of his demise, his spirit could be transferred into a clone of himself. This is an experiment he was already starting to work on on the remote planet of Exegol, where he also built the ultimate fleet, his Final Order.

Make sure to head over to StarWars.com to read the entire story from the beginning, where Lucasfilm Story Group member Emily Shkoukani gave a new and very interesting perspective to Snoke’s origin.