The Newest Slate of High Republic Novels Have Been Announced at San Diego Comic Con. 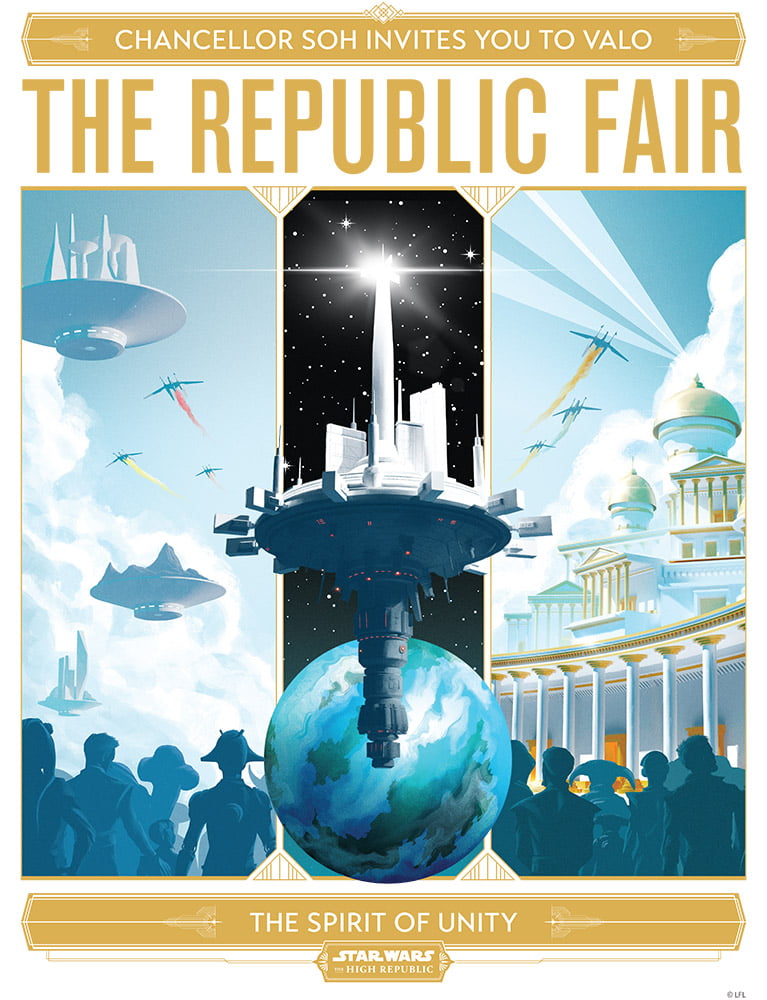 Lots of interesting discussion was had about the already announced upcoming works, so it’s definitely worth watching the video below.

The titles of the novels and comic books making up the third wave of phase one of The High Republic were announced as well. See below: 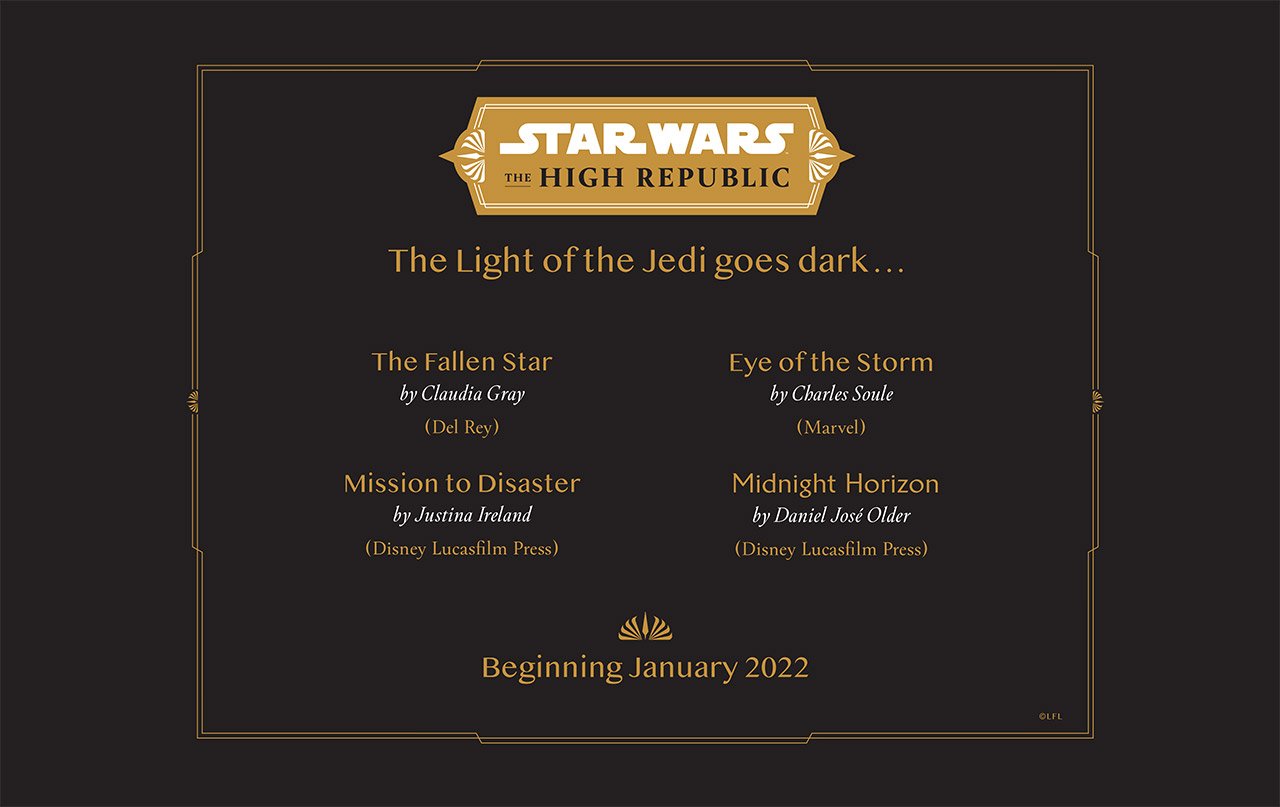 Interestingly, it was also announced that this third publishing wave will close out phase one, an impressive feat given the sheer amount of content we’ve gotten. This news indicated things are only just warming up.

For the top ten highlights of the panel check out starwars.com.