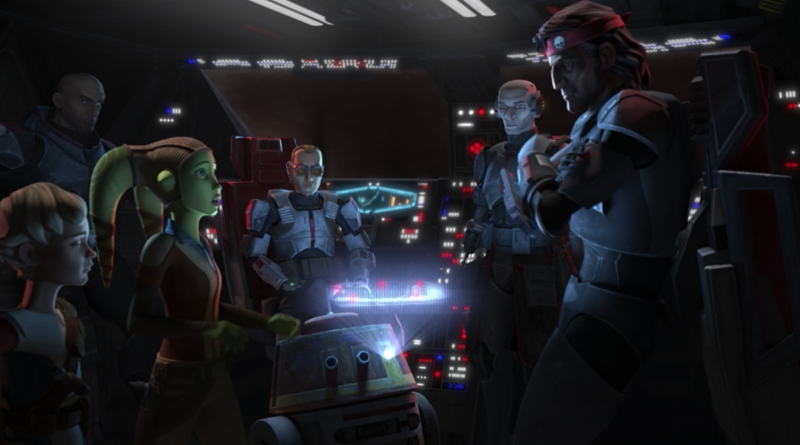 Rescue on Ryloth is another great episode of The Bad Batch, as Clone Force 99 come in from the cold to help the Syndullas when they need them most.

Fans who were disappointed at the Bad Batch’s lack of screentime last week will be pleased to know that it doesn’t take long for them to get involved in the action this time around. It’s incredibly satisfying watching them help Hera as they work to rescue Cham and Eleni and hurt the Empire in the process.

One benefit of having an arc take place on Ryloth is that it instantly ups the emotional stakes. Hera is an incredibly popular character in Star Wars fandom nowadays, so seeing her 10-year-old self in trouble immediately tugs at the heartstrings. The show has already worked well to make us care about Omega, but what better way to endear fans to her and the Bad Batch than by having them help out Hera at her most vulnerable?

It makes for another highly entertaining episode that will have you punching your fist in the air and whooping at your TV (though admittedly that may depend on how much you enjoyed Star Wars Rebels), with fan favorite characters getting their moments to shine. It also has redemptive moments for certain clone troopers that challenges your perception of what clones are capable of in this post-Order 66 galaxy. 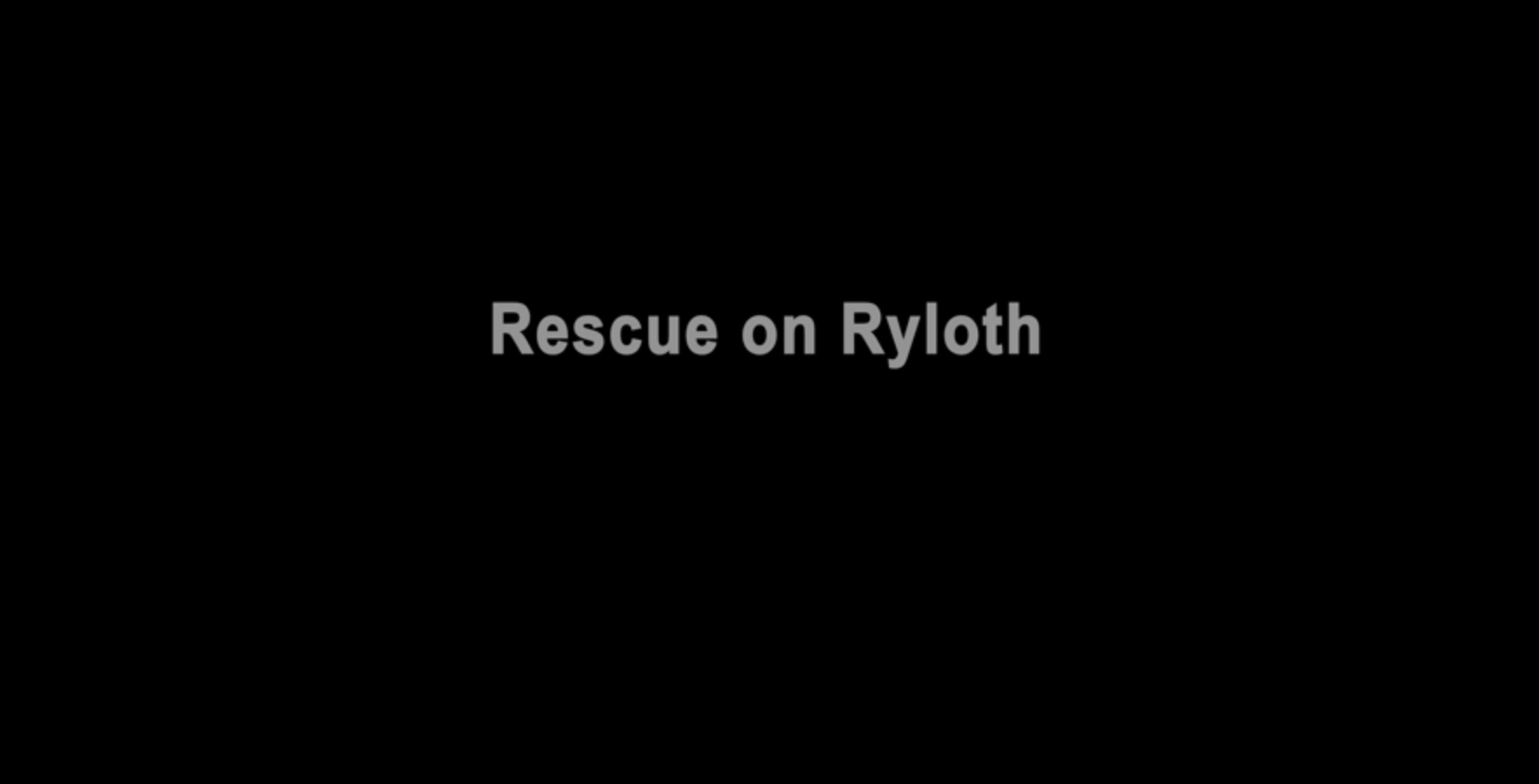 As I mentioned above, the episode immediately ratchets up the emotional tension by focusing on the Syndullas first. Cham, Eleni and Gobi are being questioned by Admiral Rampart and refuse to give up Hera’s location (though we later learn they have no idea where she is anyway). It’s touching to see the love Cham has for his daughter, considering how badly their relationship sours over the following decade.

Eleni also has some choice words for Rampart, but sadly there’s little else for her to do in this episode. I had expected Eleni to die this week to really kickstart Cham’s campaign against the Empire, but surprisingly she is still alive by the episode’s end.

Filoni must be commended for this; it would have been very easy to fridge Eleni and use her death to fuel Cham’s hatred, but we see that by framing them for Orn Free Taa’s attempted assassination (the corrupt senator is presumably still alive), the Empire has turned Cham against them all by themselves. Filoni must be saving the tale of Eleni’s death for another time, perhaps during season 2 if The Bad Batch gets renewed.

Admiral Rampart comes across as a truly contemptible man this week. He was already unlikeable for his attitude towards clones earlier in the series, but his disdain towards the Syndullas and the twi’leks in general really makes the blood boil. Ultimately, he is a symbol of everything that will undo the Empire – an arrogant man all too eager to throw away the resources that got the Empire to where it is in the first place, and has a bad habit of underestimating the people actually capable of hurting him.

When Captain Howzer displays concern that rounding up Cham’s supporters will only lead to an uprising, Rampart handwaves it away and simply states that “peace comes at a cost”. He believes these civilians pose no threat to the Empire, which we know not to be true for two reasons – the first being that Ryloth spends the next several decades in a state of rebellion against the Empire and later the First Order, and second because it is civilians across the galaxy who form the rebellion that brings the Empire down.

Similarly, he has been dismissing Crosshair’s concerns about the Bad Batch all season, and now those chickens have come home to roost. Not only do they rescue the Syndullas after Rampart orders Crosshair to ignore them, but they destroy the defences for their doonium mining facility.

It is this action that finally forces him to take Clone Force 99 seriously, but you get the sense that it’s too little, too late. If the Empire had devoted greater resources to hunting them down earlier in the season when they were scrambling from planet to planet, they might have eliminated them before they became a thorn in their side. Now, the Bad Batch are less vulnerable and have more allies to fall back on when Crosshair next finds them.

As for the Bad Batch themselves, I was surprised by their reluctance to get involved. Hunter makes a valid and logical point that they can’t go around saving everyone in the galaxy; doing so without manpower and resources will likely get them all killed. I don’t blame them for not wanting to infiltrate a highly fortified Imperial stronghold that also has Crosshair prowling around.

Thankfully, Omega’s compassion wins them over. She can relate to Hera and wants to help after their touching conversation in Devil’s Deal. They work on a plan that appeals to Hunter’s logic and get them all on board. Once again, we see Omega using her brain to solve problems and she continues to be a useful member of the team even without proper military training.

However, some of the most crowdpleasing moments this week went to Hera and Chopper. For Star Wars Rebels fans it’s a joy seeing Hera fly a ship by herself for the first time, even if it was hilariously clumsy. For me, Chopper got the best moment of the two as he stealthily maneuvered his way to the console controlling the anti-air batteries. Not only was it a textbook example of organic beings paying no attention to droids, but seeing him zap the two clones distracted by Hera and Omega’s shuttle was badass. It was up there with some of his best moments on Rebels. 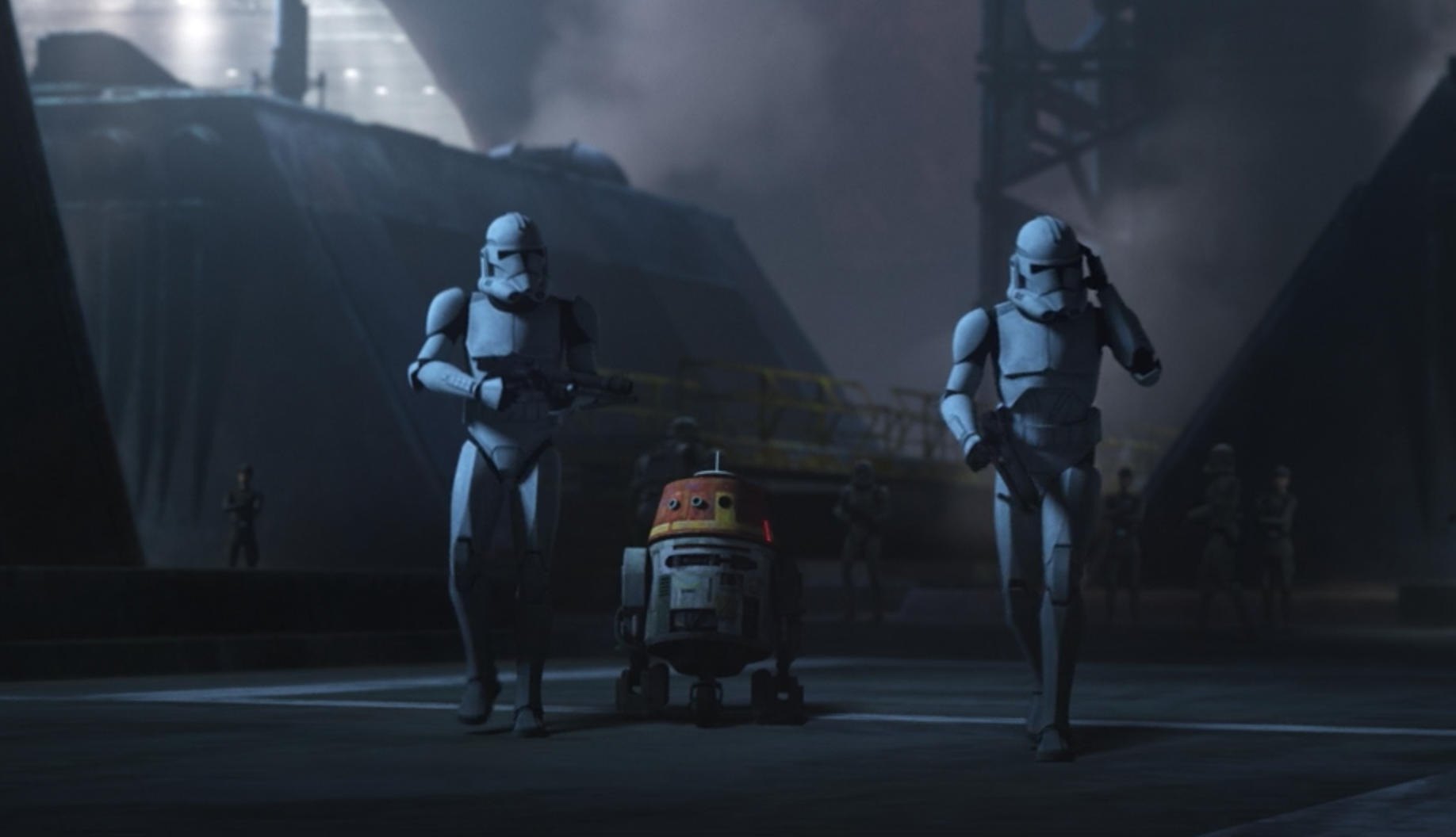 Captain Howzer ended up being the most interesting character this week, though. He had already displayed more emotion than any other “regular” clone since Order 66 last week with his concern for the Syndullas and that continued this week, as he begged Cham and Eleni to tell him where Hera was so he could keep her safe from Admiral Rampart.

His arc culminated in redemption, as he grew more and more disturbed by the Empire’s tactics. In the end, he decided he could no longer enforce their draconian measures and pointed out they were now fighting the people they had sworn to protect.

His decision to revolt at the end of the episode was interesting. It wasn’t exactly a surprise, as you could see the moment coming, but we had been led to believe that regular clones with inhibitor chips weren’t capable of disobeying orders post-Order 66. We can assume that they will still kill any Jedi on sight, but it seems not all of them are as brainwashed as we thought.

Every now and then we saw clones disobey orders for the greater good in The Clone Wars, but that was a different time as they usually did so to defeat a common enemy. This time, Captain Howzer and his men threw down their arms because they believe the Empire is the enemy.

We thought clones needed their chips removed to be capable of this, but evidently not. It helps to explain why the Empire decided to dump their clone army altogether; not only are they expensive to create, but their capacity for free will makes them a liability. Brainwashing civilians to serve them is much more reliable, even if they’re poor soldiers in comparison.

Rescue on Ryloth was an entertaining and crowdpleasing episode that gave us a lot to chew on. We only have four episodes left now, and I imagine Crosshair won’t locate the Bad Batch for another couple of weeks, so it remains to be seen what’s in store for us next week. Perhaps with the Ryloth arc over, we’ll see the return of Cad Bane or Fennec Shand. The possibilities are tantalizing.

Make sure to come back next Friday to read our review of episode 13. While you wait, you can check out James Baney’s spoiler review of Rescue on Ryloth right here: 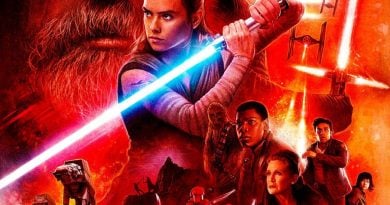 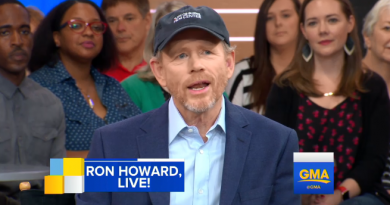 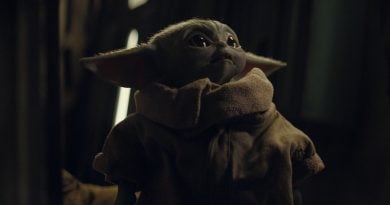 The Mandalorian: Chapter 6: “The Prisoner” Review, Giveaway, and Discussion