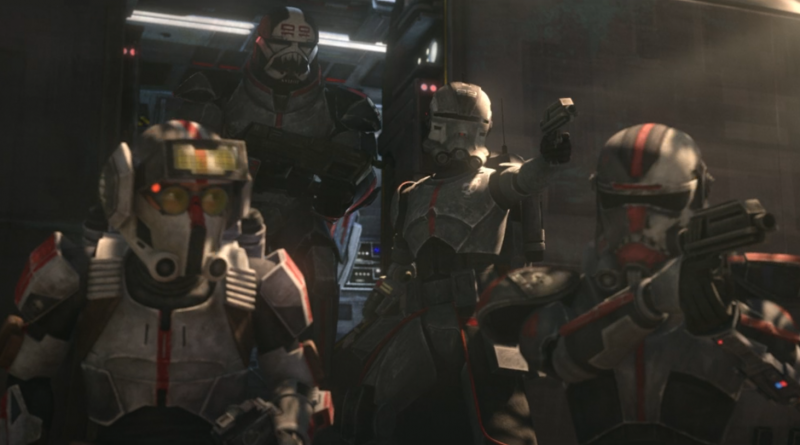 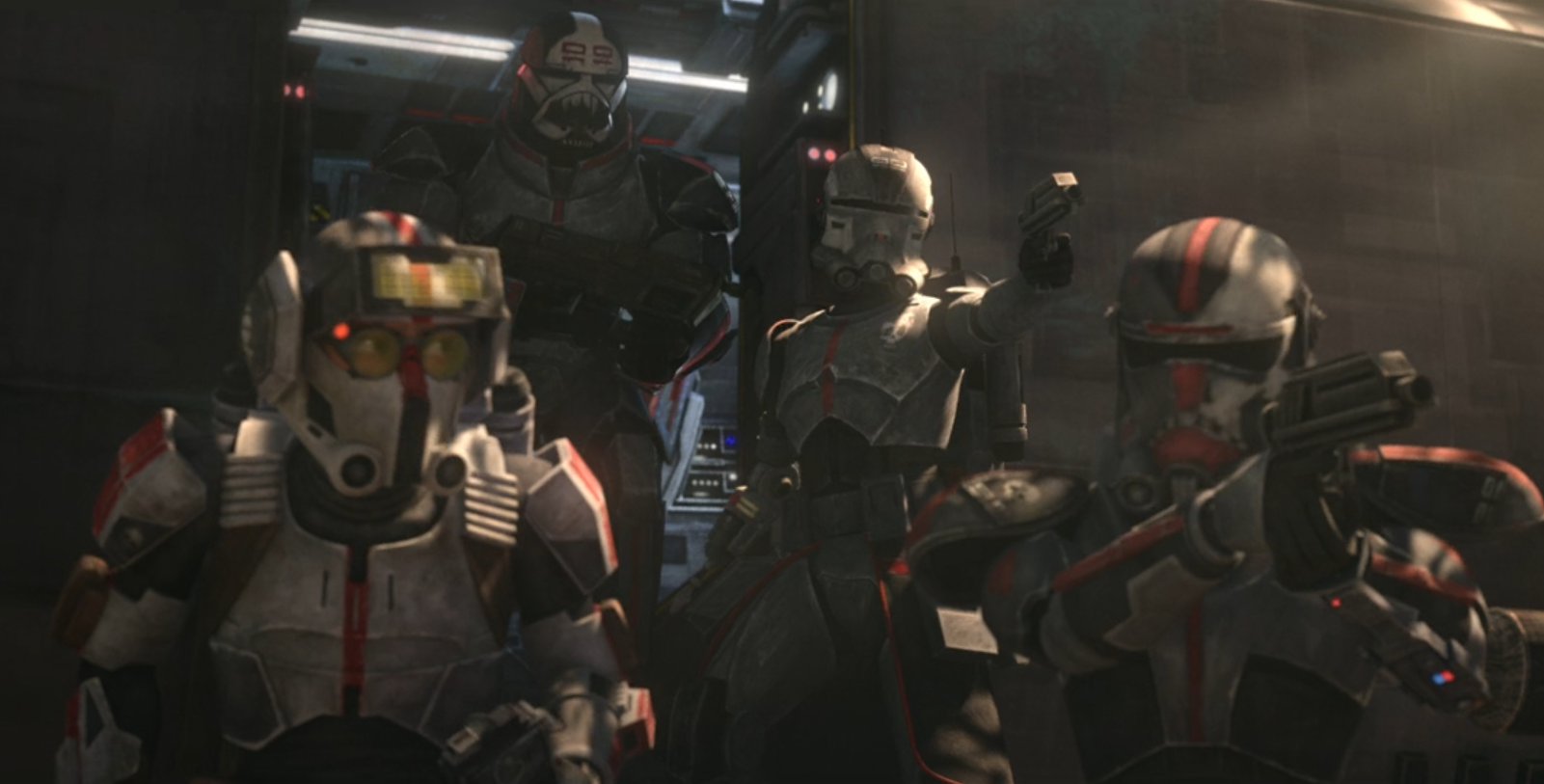 Star Wars: The Bad Batch returns this week with a lot of baggage after that huge fight between Cad Bane and Fennec Shand by the end of the last episode, as well as a huge reveal between Omega and a certain classic Star Wars character. These past few episodes have really stepped up their game, so can the new one do it as well? We’ll address this question now, first in a non-spoiler way, and then we’ll get into the details. At the end of the article, you’ll also be able to check out in video form James Baney’s spoiler thoughts on the episode in his review. Let’s get started! 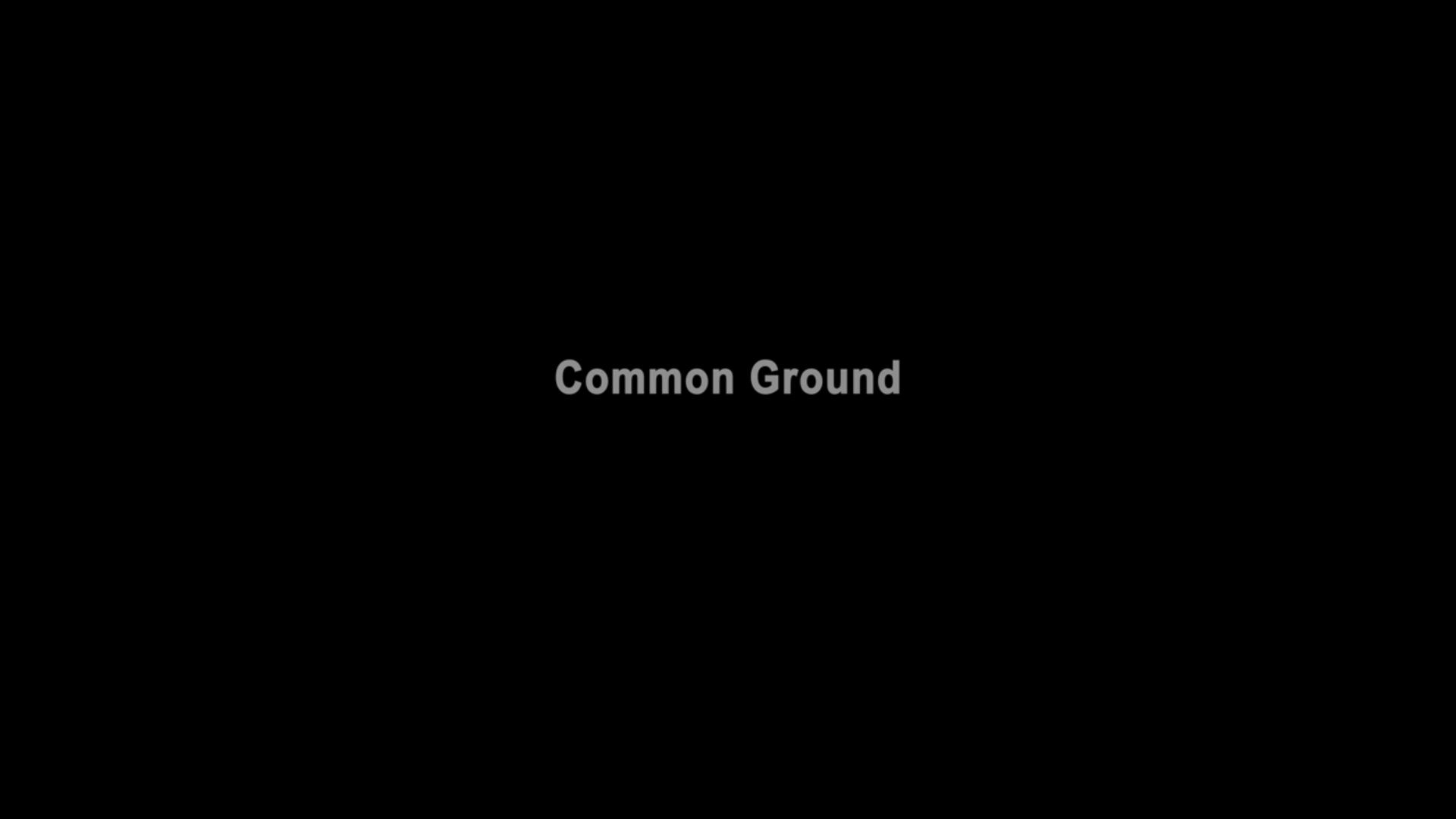 Common Ground was directed by Saul Ruiz and written by Gursimran Sandhu, with Matt Michnovetz credited as story editor. Only time will tell how relevant is this episode going to be in the grand scheme of things, but for now, it felt like the biggest filler episode of the season so far. After having two extremely entertaining episodes that also felt relevant to the overall story, episode 10 of the show is a big step back in that trajectory.

Even episodes like 2 and 3 had something to contribute, as they were building up the relationships between the crew and Omega. In this episode, the Bad Batch decide to leave Omega behind when they embark on a mission that will have a lot of Imperial presence. So they already lost the character development between the group and the kid from the beginning. Omega, as was to be expected, has something to do while she stays away from the group.

The bottom line is this: Common Ground will be a nice episode to watch when we are rewatching the show, binging it. But now that we have to wait a week between 20-minute episodes, it felt like a disappointment, and we will at least have to wait another week to see where the story goes, if not more. I’m sure the show is just taking one or two steps back and they will strike back with three or four huge final episodes, but let’s call it what it is — this is not a must-watch episode.

The story plays out like the classic rescue mission. There are some small adversaries to face on the way in, and bigger problems on the way out. The crew works together nicely and as a unit, which is something I’ve been looking forward to seeing from the beginning (in the first few episodes they always managed to split up the team). From this description, one can already interpret that there are not a lot of spoilers in this episode, but there are a few details that are worth discussing in more detail. We’ll jump into the spoiler section now.

The big takeaway from this episode is Omega’s strategic abilities. She manages to turn around a game of dejarik while Cid was playing it, and that changed everything for her. Cid immediately took advantage of the situation and started to make a profit off of it — that happened, of course, after the worst negotiation ever, where a kid went from making 30% of the cut to making the majority of it. By the end of the episode, it is stated that the debt between Cid and the Bad Batch is already squared, so we assume that Omega paid Cid the money she was owed.

This is probably the other relevant thing that happened in this episode, as I wonder now if we’ll ever see Cid again. It can honestly go either way — they could now go their separate ways, or Cid could become Kevin Spacey in Baby Driver, saying that now that the debt is paid, they can start to both profit off of each other, and when the Bad Batch say no, she will come after them. If they decide to go in this last direction, I don’t think it will last more than an episode, which might be next week’s. After that, the creators probably want to start closing the story, and having yet another villain in Cid is probably inconvenient for them.

If we don’t see Cid again, I really wonder where they are going. Maybe episode 11 will bring back Crosshair and finally have him be the antagonist of the season like it was promised in the first episode. Unfortunately, I fear that this will not be the only filler episode before we get back to the main storyline, but I hope I’m proven wrong.

One final note on Omega. Her strategic abilities are never really explained in the episode. We assume that she has them because she is, like the Bad Batch, some sort of an enhanced clone. However, since they really never address it, are they leaving the door open for the possibility that she’s Force-sensitive? Because we are already past the halfway point of the season, the Force is probably not gonna be a huge part of the plot of the season, but could they be building up to a reveal in the last episode or so, which then sets up season 2? Because they already explained that she’s Boba Fett’s sister, they probably won’t go that route, but I found it interesting that they never specifically mentioned why she was so good at the game. 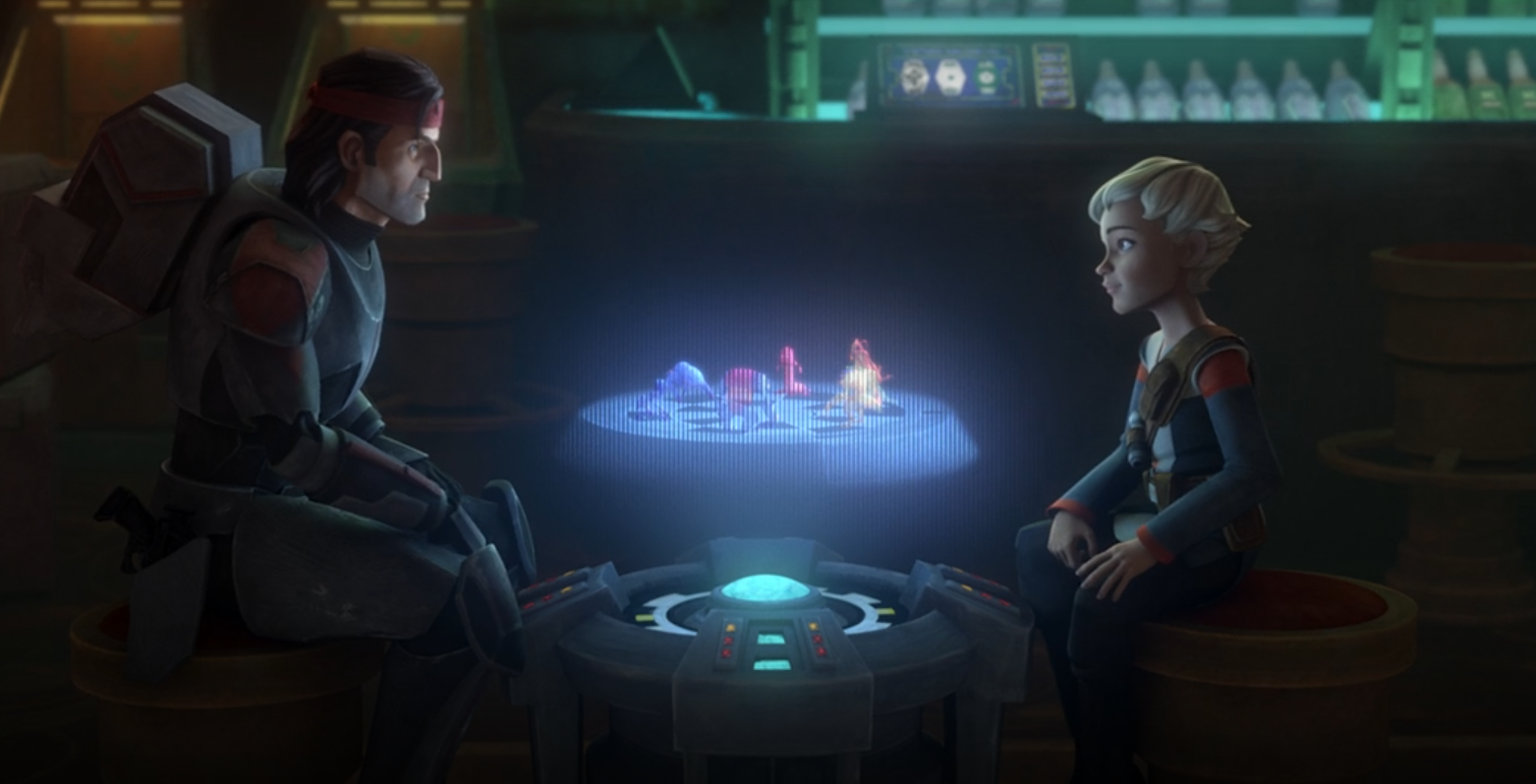 If it is because she is an enhanced clone, she will probably find a worthy opponent in Hunter, who in the real world would beat her because even if their abilities are the same, there is a huge difference between the two characters — Hunter is much more experienced. However, because the story needs it, Omega will probably win the game. It would be interesting if Hunter actually let her win because deep down he knows that he needs her in the missions, but also because she likes her around. I don’t think we’ll get the answer to this question, though.

Make sure to come back next Friday to read our review of episode 11. While you wait, you can check out James Baney’s spoiler review of Common Ground right here: 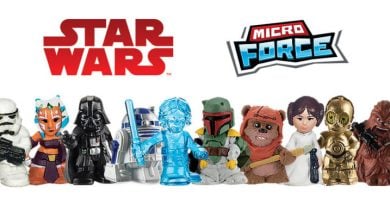 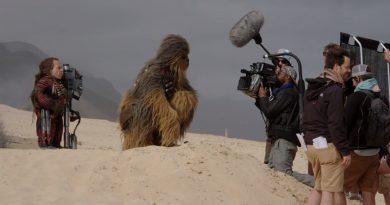 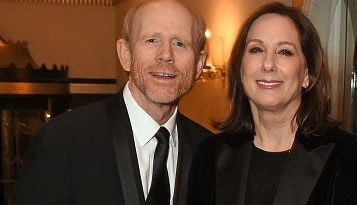