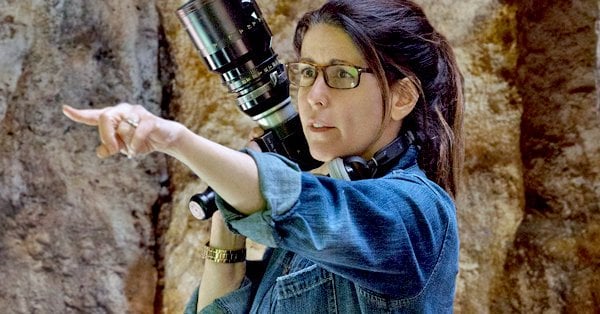 Patty Jenkins is tasked with the responsibility of directing the first Star Wars movie after Lucasfilm concluded the episodic saga with The Rise of Skywalker. Rogue Squadron is set to hit theaters in December 2023, and the director briefly talked about her experience so far working in a galaxy far, far away as well as her level of creative control on the film.

In an interview with The Hollywood Reporter, Jenkins was asked about how the development of Rogue Squadron is going. Jenkins Star Wars film was announced in a video, which involved her talking about her family’s history of fighter pilots, most specifically her Father. Jenkins proceeds to suit up in a very familiar orange jumpsuit, put on an X-wing fighter pilot helmet, and walk toward a T-65 X-wing on a runway. It has been seven months since that announcement, and the director has shed some light on how things are progressing.

It’s going amazing. I had been on it already for six months before I even announced that, so we’re pretty deep into it. We’re finishing a script, crewing up, and it’s all going wonderful. I’m so excited about the story and excited that we’re the next chapter of Star Wars, which is such a responsibility and such an opportunity to really start some new things. It’s really exciting in that way.”

The near-completed script is being written by Matthew Robinson (The Invention of Lying, Edge of Tomorrow, Love and Monsters). There have been no reports or even substantial rumors about potential cast members to this point. Fans often like to speculate in the realm of familiarity, but it remains to be seen whether Chris Pine learns how to lock S-foils in attack position. For now, we have to wait to find out who will star in this next era of Star Wars theatrical films. 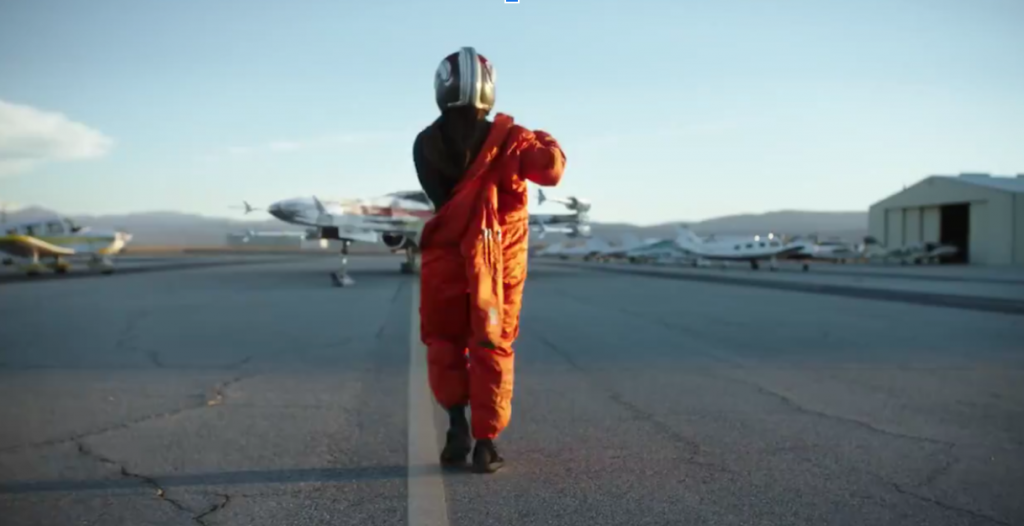 Jenkins did reveal that she agreed to terms to direct Rogue Squadron in early summer 2020, so it is very possible that video teaser announcing the project was a part of a bigger announcement for Star Wars Celebration 2020, which was obviously cancelled due to the COVID-19 pandemic.

The Wonder Woman director did delve a bit into the difference in how Star Wars films are made. With a vast and ever-expanding canon of interconnected storytelling, checks and balances are always in place, even when directors are given a full blessing of creative license. So what is working on Star Wars like for Jenkins so far?

…It’s an entirely different way of working. I’m on the phone with all of them and doing Zoom meetings with everybody involved in Star Wars all the time. I’m fairly free to do the story that we want to do, but you really need to know who’s done what, who’s doing what, where it goes and how it works, and what designs have been done before. It’s a whole other way of working that I’m getting up to speed on.”

We still have a ways to go before seeing X-wings pierce through the starry canvas of Star Wars across theaters worldwide – as mentioned above – the film is not due out until December 2023. But we should start finding out more details as the project moves closer to production. As always, we will keep you up to date on all information and news about Rogue Squadron and all upcoming Star Wars projects. 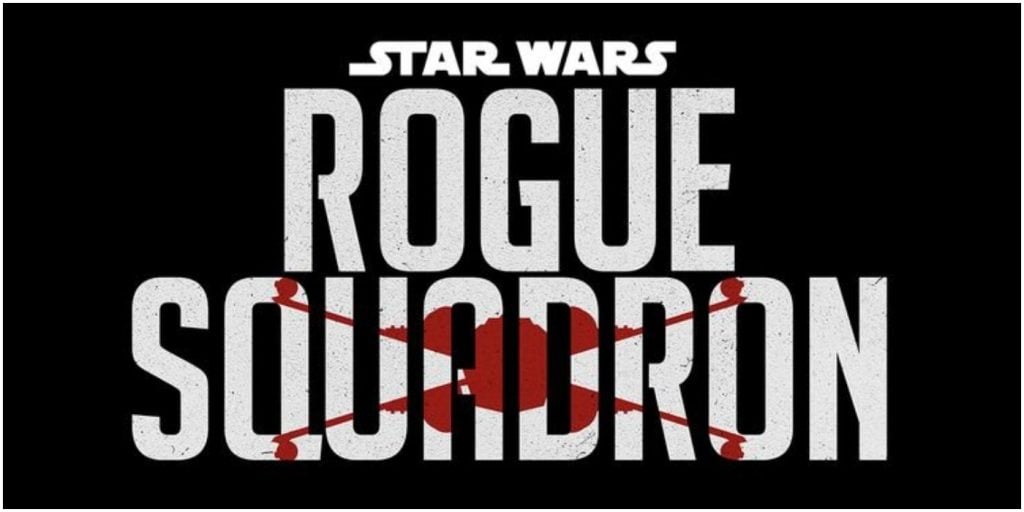 For the full interview with Patty Jenkins beyond the bits about Star Wars, check it out at The Hollywood Reporter.