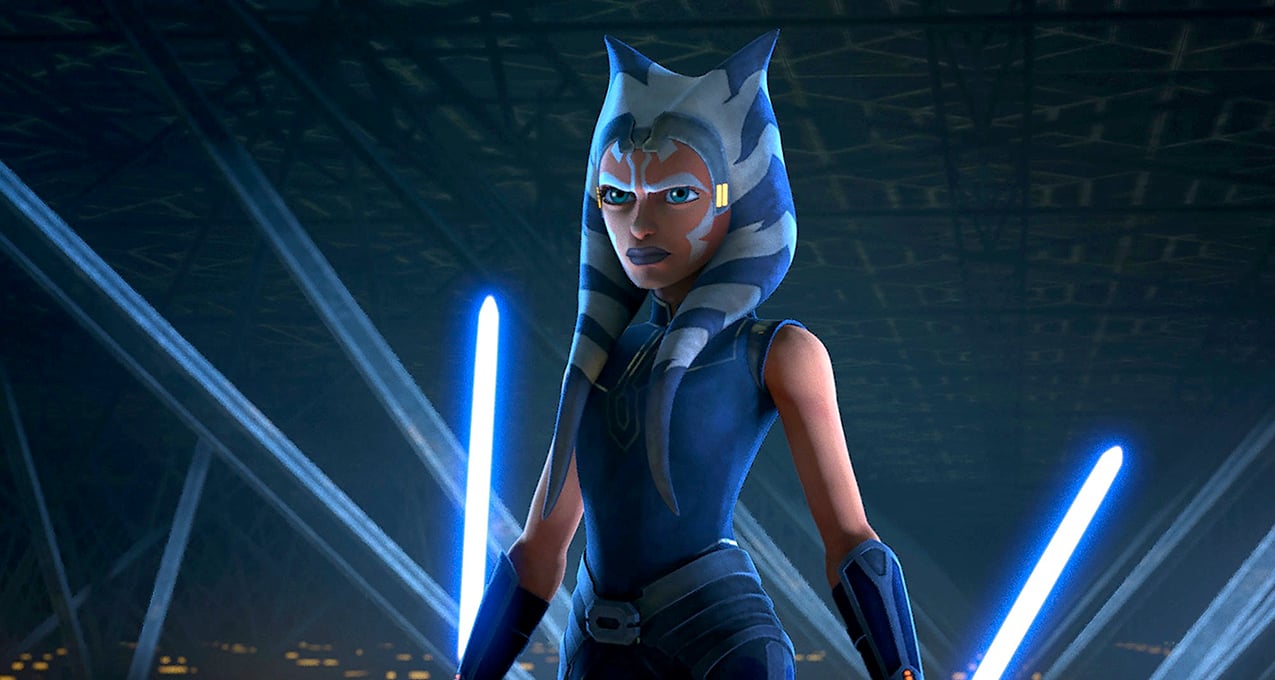 Star Wars: The Clone Wars has landed three Daytime Emmy Awards nominations ahead of the two events that will take place later this month.

The Daytime Emmy Awards Children’s Programming and Animation ceremony will be presented in a stand-alone show streaming on our Emmy® OTT platform on Saturday, July 17, 2021 at 8p.m ET.

These awards focus on programming aimed at children and families, and are separate from the main Primetime Emmy Awards ceremony, which is currently set for September 20.

The official Star Wars social media accounts also celebrated the news with a tweaked version of the main Season 6 poster:

Competition might be fierce in some of the categories, but I’m sure the Clone Wars team will bring some awards home. This could serve as a warmup of sorts for Star Wars too, as the nominations for the main event of the Emmys will be announced on July 13, and Season 2 of The Mandalorian is expected to receive lots of love following both critical and public acclaim. Last year, Season 1 hunted down five Emmy awards after taking the TV world by storm.