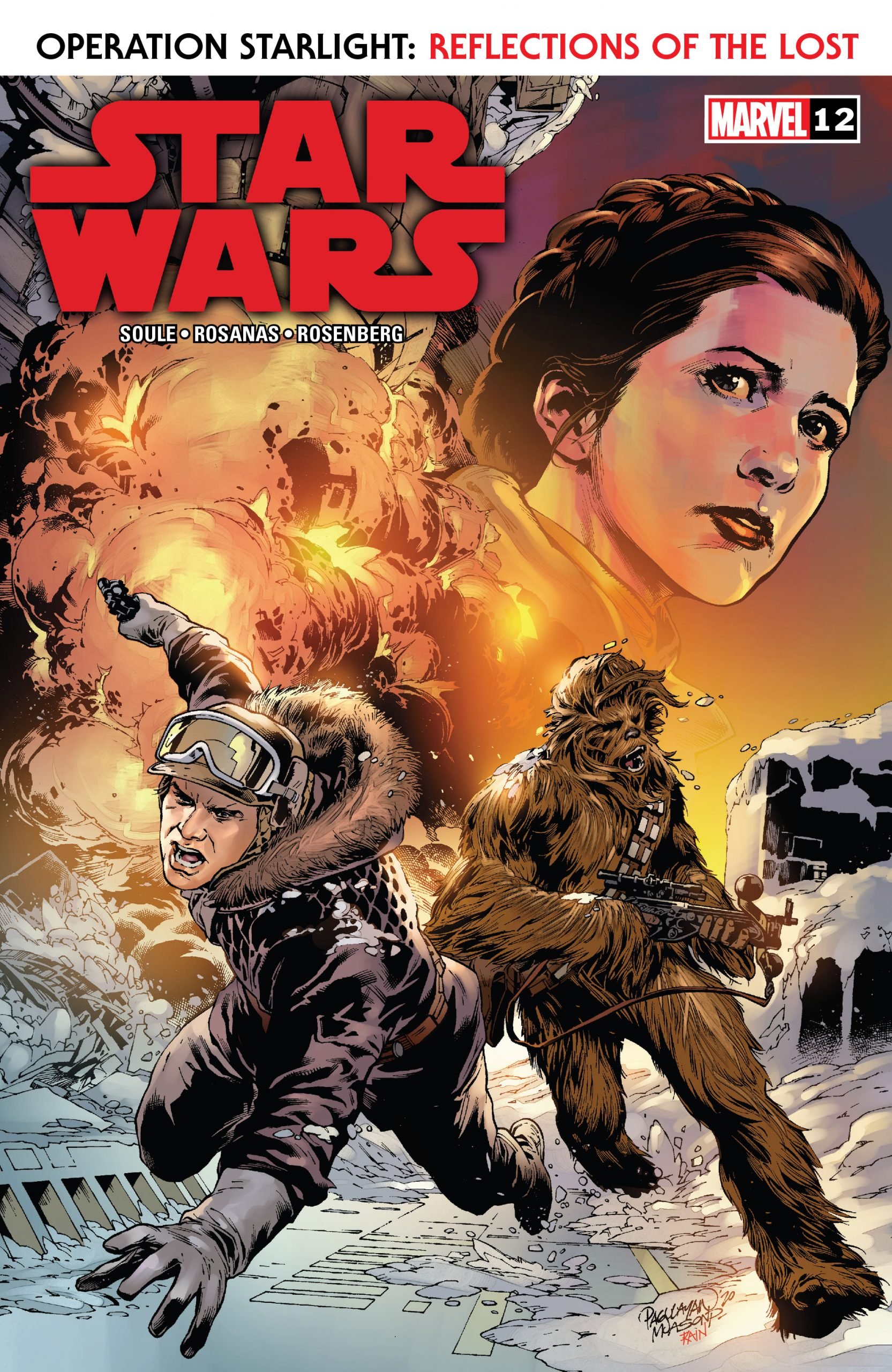 REFLECTIONS ON THE LOST! LEIA ORGANA and KES DAMERON share stories of their lost loves! Learn how POE DAMERON’S parents met! Learn the real reason HAN SOLO is so important to THE REBELLION!

Not the strongest issue in Charles Soule’s Star Wars run but still one of good character building. More of a transitional issue, we see a slowing down of Leia’s plot to be picked up later in preparation for Luke’s story in the coming issues and the War of the Bounty Hunters crossover event. This issue does show us the first time Leia ever laid eyes on Poe though, which is very exciting knowing their future together. Full review with spoilers here.