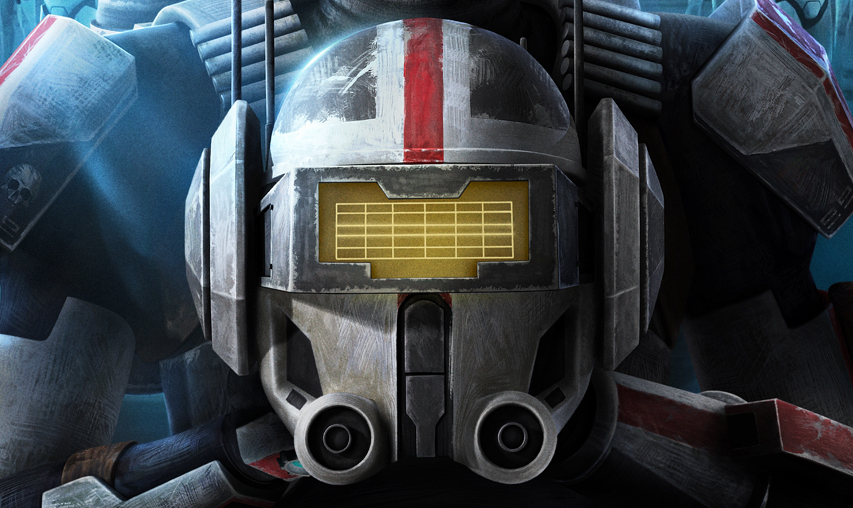 After releasing character posters for Hunter and Echo, Lucasfilm released earlier today a new poster for another member of The Bad Batch, Tech. The show is now getting ready for next week’s release on Disney Plus — on May the 4th, the 70-minute long premiere of the Clone Wars spin-off show will debut on the platform, with new episodes coming out every Friday after that.

Although no official episode count has been given for The Bad Batch, Kevin Kiner said in an interview last month he’d just finished scoring the 14th episode, which could lead us to believe that there will be as many of those. We will find out for sure as the show starts airing. 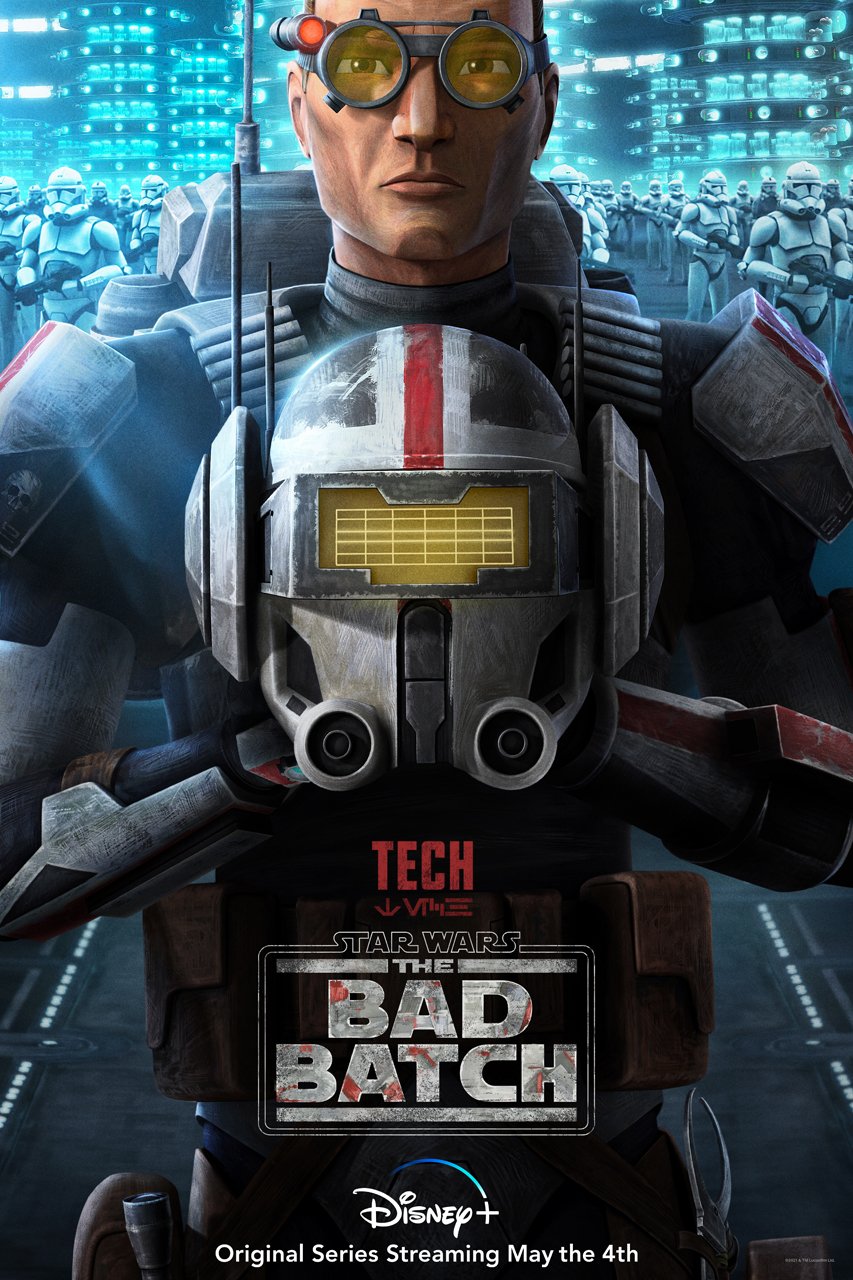 The show premieres on Disney+ on May 4, with new episodes streaming weekly every Friday, starting May 7. Tech’s is the third character poster to drop in the last five days, so they’ll probably keep coming in the next few days. Lucasfilm took a similar approach with The Mandalorian season 2 — each Monday after a new episode, they’d drop a new character poster.