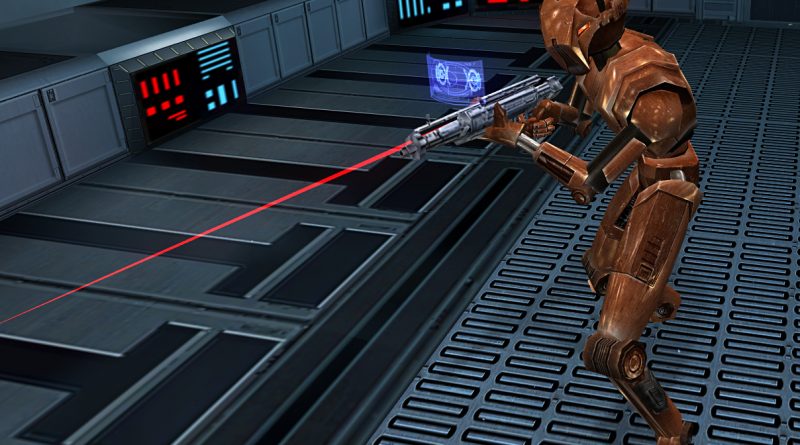 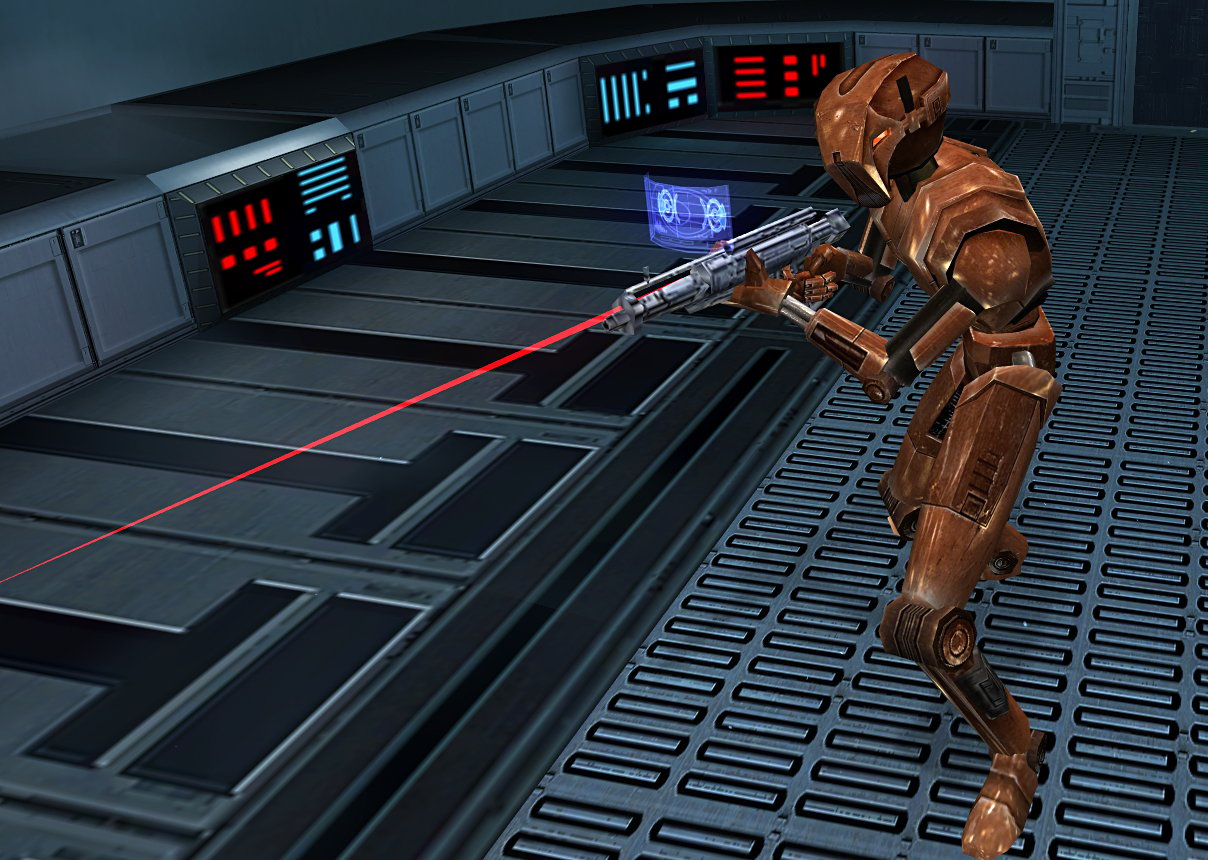 The next new Star Wars RPG won’t be something in the era like The High Republic or a much different point in the Star Wars timeline than the original, non-canonical Knights of the Old Republic game from BioWare was, but something set around the same period of the original KOTOR. Rumors have it that the game is being remade as an Action RPG in a way that the title’s story will suit the canon established by the original six films, The Clone Wars, and everything that’s come out of the Disney era of the franchise.

Jason Schreier, who has been one of the most consistent voices about the existence of a new Star Wars RPG in development from Aspyr Media (who developed ports of the two KOTOR games), recently went on the MinnMax podcast to discuss a handful of topics about the gaming industry. When jokingly asked about more news on the Knights of the Old Republic game that he has alluded to, Schreier reiterated that the game was, in actuality, a thing – and he used the term “remake” to describe the project, which has been said to utilize concepts from both the original game and Knights of the Old Republic II: The Sith Lords. Check it out below:

When talking about the nature of breaking news and revealing games in development, @jasonschreier sheds more light on a remake of Knights of the Old Republic currently in development…https://t.co/8ufeAWH3RB pic.twitter.com/VP3u2tzXK2

What does this tell us, in the grand scheme of things? Not really a whole lot more than what we heard about in February, since we already knew that this title was supposedly happening and that former BioWare staff involved with the old KOTOR games and the MMORPG spin-off The Old Republic are working on the Star Wars remake. However, I think it’s worth noting that this project does sound like it’s a remake, rather than a retooling to fit the story and its narrative into a timeline closer to current Star Wars projects. In other words, we’re not dealing with a story set near the times of the High Republic, as some had suspected – and content tied to Star Wars: The Rise of Skywalker featured multiple references to Sith Lords seen in the KOTOR games as part of Exegol lore, suggesting that it’s fair game to properly canonize some of those characters.

But something else about what sets the remake apart from the original game came up more recently. MrMattyPlays, who claims that three sources verified with him that Aspyr was the studio involved with the game, indicates that he’s heard rumors that the company will be adjusting the combat in the remake, making it move away from the real-time “cue” system (inspired by turn-based combat in older RPGs) of the original two titles and make an Action RPG. He also notes that the story for the new title will feature elements from the two single-player RPGs (with no word on if elements from the MMORPG spin-off will be included). As mentioned previously, the company has already worked with porting the original game and its sequel, and people involved with KOTOR, KOTOR2TSL, and TOR, so the title is in good hands. Check out what he has to say in the video below:

These kind of changes make sense for a modern reimagining of the original KOTOR, as the general consensus seems to be that the game holds up, especially when it comes to the narrative and characters, but combat can be difficult to adjust to. BioWare’s Dragon Age: Origins (2009) pretty much played like a fantasy version of KOTOR, and so did its sequel, but Dragon Age: Inquisition (2014) adopted a more dynamic Action RPG approach; orders could still be issued to any member in your party, but the overall combat flow was much less static. Even The Old Republic, BioWare’s still-active (Star Wars Legends) continuation of the first two KOTOR titles, felt more flexible; no pauses allowed this time around due to its always-online nature though.

Thus far, Aspyr Media has developed ports, making their rumored Knights of the Old Republic title (which, again, is being worked on with KOTOR alumni) far and away their most ambitious project. The game’s development has still not been confirmed by Lucasfilm Games at this time.

(Thanks to Fran J. Ruiz for some assistance on this article.) 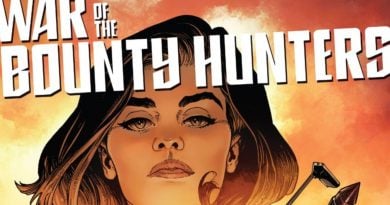 Review: The Final Battle Is Not So Final In ‘Star Wars: War Of The Bounty Hunters’ #5 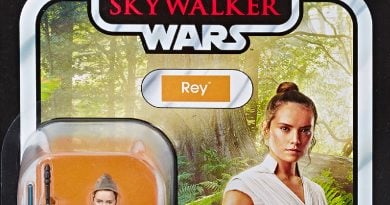