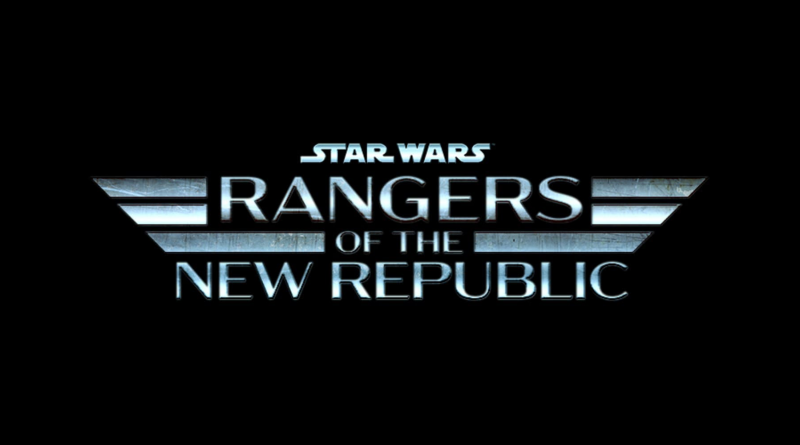 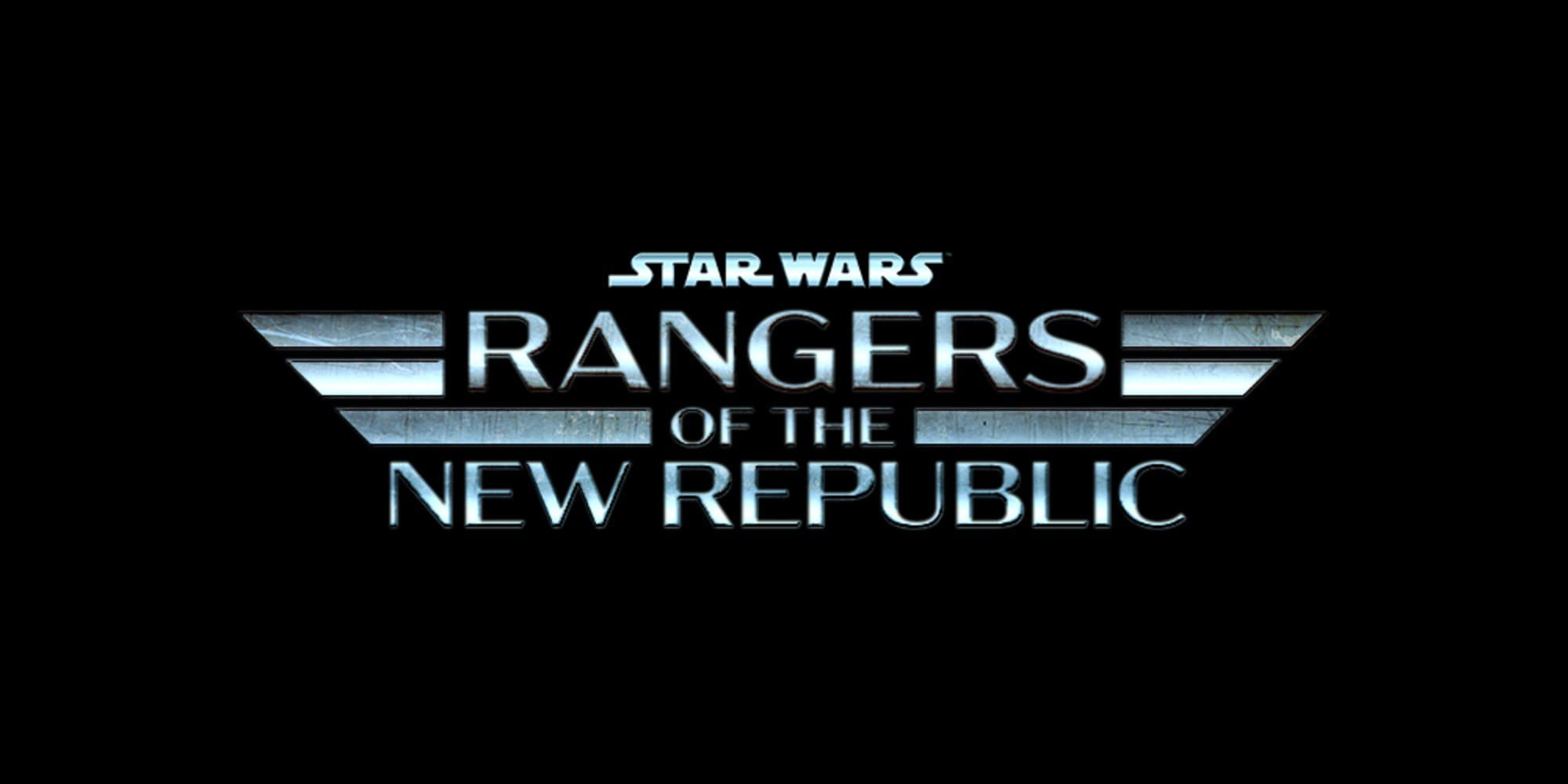 A buried lede on the development of the various spin-offs to The Mandalorian appeared in a recent article about Dave Filoni’s promotion, and it indicates that Lucasfilm might have put the announced series Rangers of the New Republic, on the backburner, at least for the time being. Conversely, filming on The Book of Boba Fett is continuing as scheduled, while the Ahsoka limited series is still moving forward.

Variety recently cleared some things up about Filoni’s promotion after filming on the second season of The Mandalorian wrapped, given that the move was tied to his involvement in multiple live-action and animated projects on the Disney Plus side of the Disney media empire. (More specifically, he’s heavily involved in not just the development of The Mandalorian, which he has written and directed for, but also in helping architect the greater story of this particular era in Star Wars across other shows). Hidden away in the article is a note clarifying that one of the three officially announced spin-offs is in carbonite while the other two are a much greater priority:

In December, Lucasfilm President Kathleen Kennedy announced that Filoni and Favreau are executive producing several Mandalorian spinoffs for Disney Plus, including The Book of Boba Fett, which is currently shooting and premiering in December, and Ahsoka, starring Rosario Dawson, and based on the character Filoni created in The Clone Wars. (A third announced spinoff, Rangers of the New Republic, is not currently in active development.)

It’s possible that this series may still be made since – as far as we know – it was never in any stage of production at the time that it was announced: there were no writers, directors, or producers publicly revealed for the project, nor actors. With that in mind, the fact that these three shows were announced as part of the building blocks to a major crossover event, and one of them is not moving forward right now, could present some issues with that plan. Fans have speculated that a variety of recent Star Wars characters could appear in the show, such as Hera Syndulla from Star Wars Rebels (voiced by Vanessa Marshall), or The Mandalorian characters like Cobb Vanth (Timothy Olyphant), Carson Teva (Paul Sun-Hyung Lee) and the other X-wing pilots seen in the show, Migs Mayfeld (Bill Burr), or Cara Dune (Gina Carano). 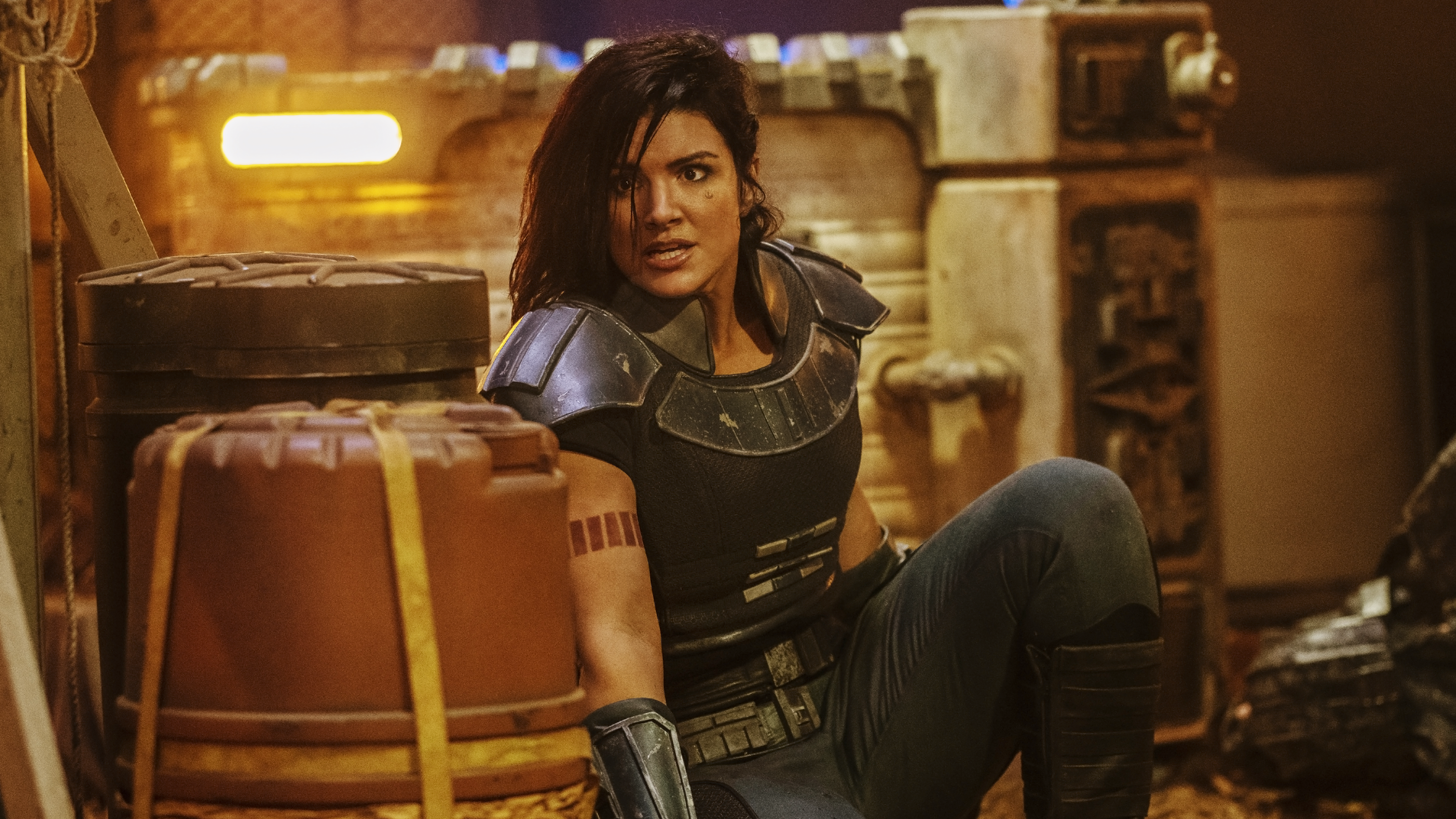 More specifically, it’s been speculated that Rangers of the New Republic was going to be a Cara Dune-led spin-off, given that many of her scenes in the second season of The Mandalorian indicated a larger role for the character in subsequent seasons of the show, and she was clearly in “recruiting mode” as the season moved forward. However, much like Roseanne Barr on the Roseanne revival (which was later continued without her through The Conners), Disney opted to not renew Gina Carano’s contract after she posted a series of controversial statements on social media, which likely resulted in this show going on the shelf. Currently, there are mixed messages about the future of the Cara Dune character – while some insiders expect the role to be recast at some point for merchandise-related purposes and to keep the initial plans for the character intact, an anonymous Lucasfilm representative indicated that the character is not expected to be recast at this time.

Another possibility is that the workload Dave Filoni and The Mandalorian series creator and writer Jon Favreau has is hefty enough to not have to worry about working on a fourth show right now. That may mean the story proposed for this series can wait until later in the timeline as they sort out the grand story arc of the shows set after Return of the Jedi. Regardless of whether or not Rangers of the New Republic will be revisited, Lucasfilm will still have their hands full with a live-action slate of Star Wars shows that includes the likes of The Book of Boba Fett, Andor, Obi-Wan Kenobi, Ahsoka, Lando, The Acolyte, and of course, The Mandalorian, which is preparing a third season. And it’s likely that other Star Wars projects – animated and live-action – are on the way, so there is plenty to keep them busy with, especially considering many of the currently announced projects were presented as “special events” or limited series. 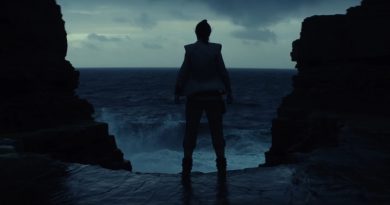 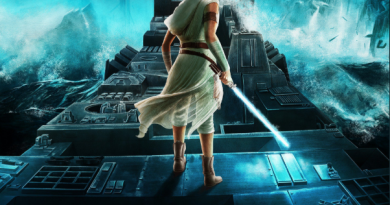 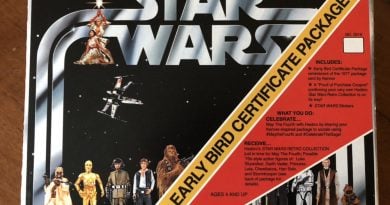