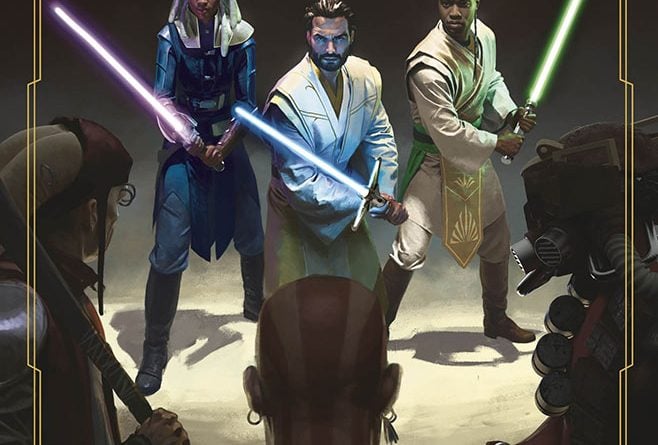 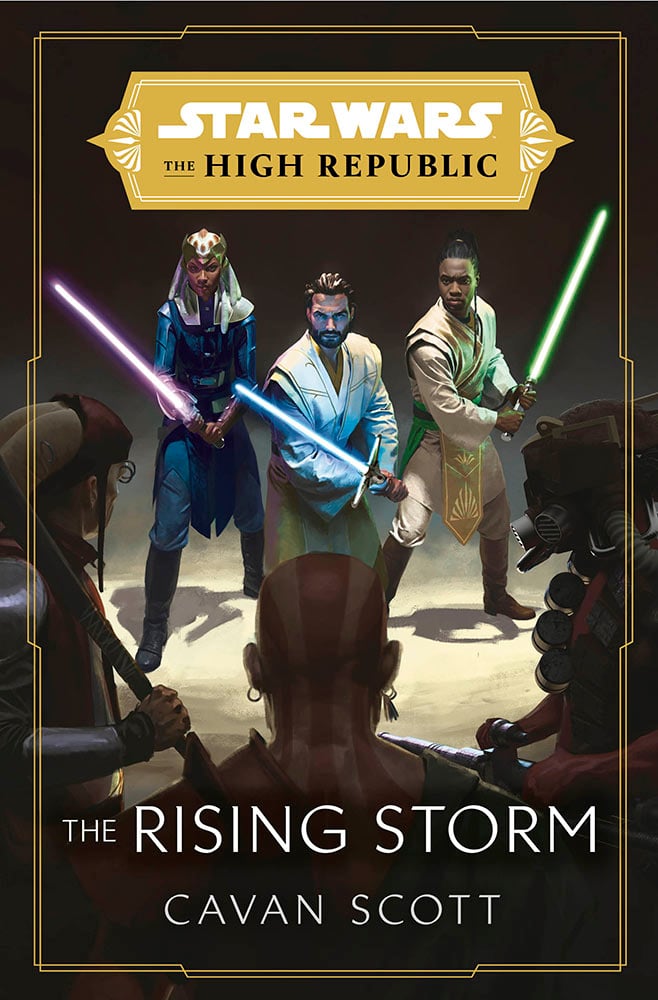 We are still over a month away from Cavan Scott’s The Rising Storm, but StarWars.com have been generous with giving us bookworms glimpses into the anticipated novel. Judging by the end of Charles Soule’s Light of the Jedi, fans should expect a much darker story. The Nihil are more brazen, the Drengir have emerged, and many Jedi have been killed in the conflicts. Cavan Scott picks up where Light of the Jedi ended in his prologue, months after Jedi Master Elzar Mann experienced an ominous vision through the Force.

Being careful not to spoil Light of the Jedi (Check out Darby’s review and our SWNN Book Discussion, if you’re curious), Elzar Mann is very close to Jedi Master Avar Kriss, but their reunion was overshadowed by the visions of destruction the Force flooded his mind with during the celebration on Starlight Beacon. Now, the new Jedi Master is seeking answers.

The eyes of the galaxy had been upon them in their temple finery, that damned collar itching as he’d listened to the speeches and plati­tudes, first from Chancellor Lina Soh, leader of the Galactic Republic, and then from Avar. His Avar. The Hero of Hetzal.

The Beacon was their promise to the galaxy, Avar had said. It was their covenant. He could still hear her words.

Whenever you feel alone . . . whenever darkness closes in . . . know that the Force is with you. Know that we are with you . . . For light and life.

For light and life.

But that hadn’t stopped the darkness from closing in later that day. A wave of pain and suffering, a vision of the future too terrible to com­prehend. He had staggered, grabbing hold of a rail, blood gushing from his nose as the pressure in his head threatened to split his skull in two.

What he had seen had haunted him ever since. It had consumed him.

Jedi dying one by one, picked off by a twisting, unfathomable cloud. Stellan. Avar. Everyone he had ever known in the past and ev­eryone he would meet in days to come. Faces both familiar and strange torn apart.

The screams were the worst.

He had made it through the rest of the evening in a daze, going through the motions, not quite present, the echo of what he had seen . . . what he had heard . . . burned onto his mind’s eye. There had been mistakes, a few too many glasses of Kattadan rosé at the recep­tion, Avar asking for that dance she’d mentioned, Elzar leaning in a little too eagerly, a little too publicly.

He could still feel her hand on his chest, pushing him back.

They had argued, privately, his head still spinning.

It had been months since he saw her again, and when he did, the atmosphere was as frosty as a dawn on Vandor. Avar had changed toward him. She was more distant. Preoccupied with her new duties as marshal of Starlight Beacon.

Or maybe he was the one who was preoccupied. Elzar had medi­tated on the vision day and night since the dedication. He should have gone to Avar, to apologize and ask for her guidance, or if not her, then Stellan Gios, his oldest friend, but Stellan had duties of his own. He was a Council member now, responsible for guiding the Order as a whole. He would not have time. Besides, asking for help was hardly Elzar’s style. Elzar Mann was the one who solved problems, not posed them. He found solutions. Answers. New ways of getting the job done. So, Elzar did what he had always done: He tried to solve the problem alone.

First he had consulted the Archives in the Great Temple, poring over countless textfiles and holocrons in the collection, even going so far as attempting to decipher the mysteries of the Ga’Garen Codex, the ancient grimoire whose text had confounded linguists for thousands of years.

Even then, sitting in the Archives, under the watchful gaze of the statues of the Lost, Elzar had heard the screams at the back of his mind, seen the faces of the slain in every reflective surface or passing Padawan.

The Codex had brought him here, to Ashla, Tython’s primary moon. The ancients had called this stretch of land the Isle of Seclu­sion, which was exactly what he needed if he was ever going to fully understand what he had seen. He needed solitude; focus. The last straw had been receiving a message from Stellan’s old Master, the es­teemed Rana Kant, congratulating him on his elevation to Jedi Mas­ter. Furthermore, the Council had a posting for him; he was to be marshal of the Jedi outpost on Valo on the edge of the Rseik sector.

Elzar walked toward the ocean, feeling the warm sand beneath his feet, discarding his outer robes as he approached the water. Yes, this was better. This was where he would finally see the truth. Where he would finally understand. He didn’t stop at the shore but strode out purposefully into the waves. Up to his knees. Up to his waist. Soon he was swimming out to sea, stopping only when he could no longer see land. He spun slowly, treading water, surrounded only by the sea and the Force itself.

Wow! The romantic undertones between Elzar and Avar were mere breadcrumbs in Light of the Jedi but it sounds like there is a love story there. Elzar seems poised to go on quite a journey, both introspectively and across the stars. And Tython is back from Legends and The Mandalorian! Cavan Scott is currently helming Marvel’s The High Republic comic and has previously authored numerous IDW Star Wars Adventures comics, as well as the excellent audio-drama Dooku: Jedi Lost. Fans should be assured this addition to the High Republic is in good hands.

Make sure to head over to StarWars.com for the full excerpt! The Rising Storm is out everywhere books are sold June 29th and is currently available for pre-order from online retailers! 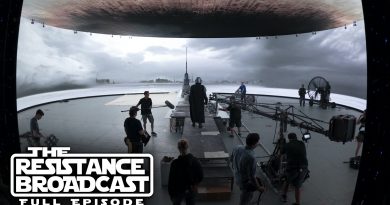 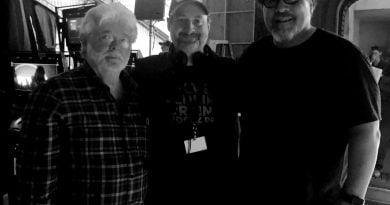 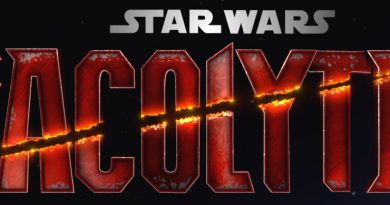 ‘The Acolyte’ Set to Begin Filming in London in February 2022