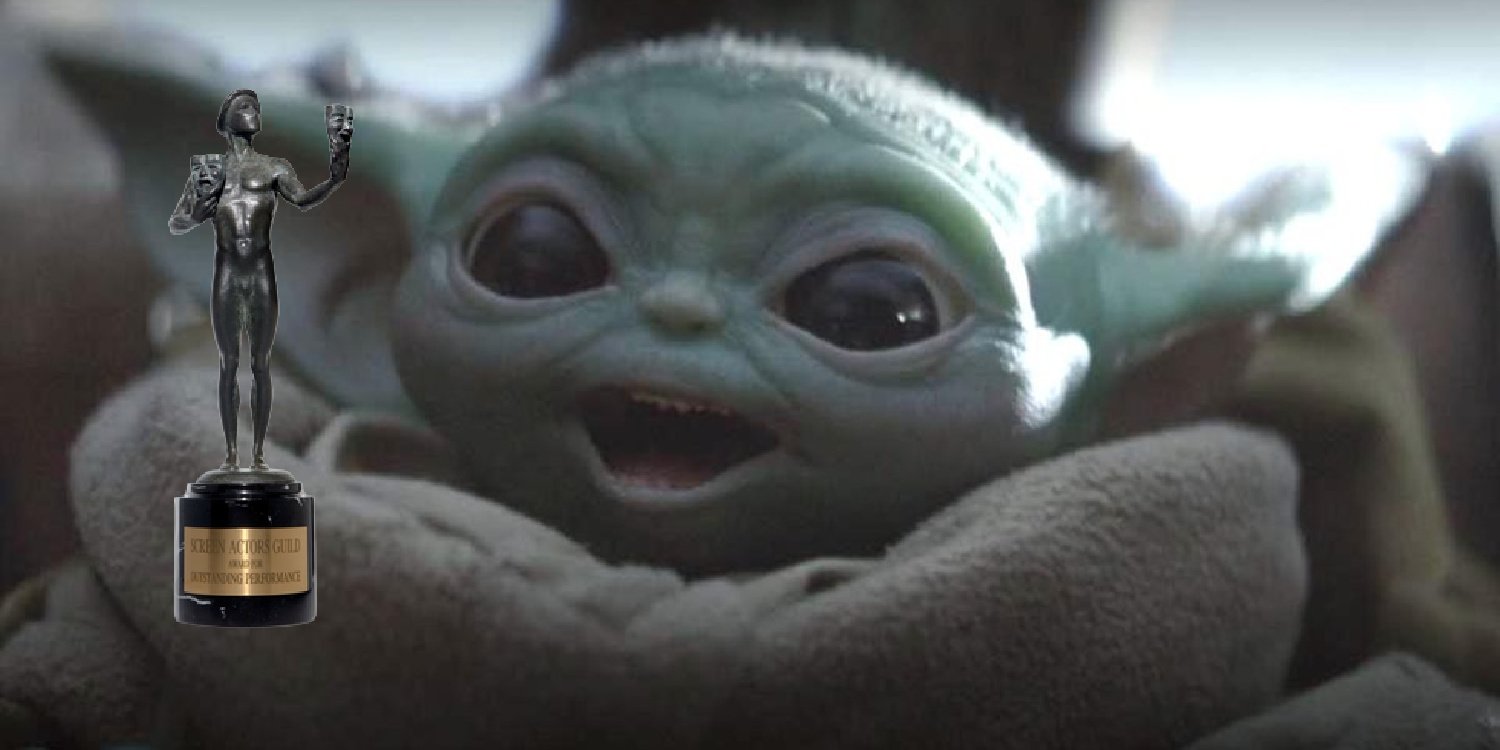 The Mandalorian continued its trophy haul from the awards circuit with a nice night at the 2021 SAG Awards.

The acclaimed Disney+ series, which wrapped up its second season earlier this year, won at the 2021 Screen Actors Guild Awards for Outstanding Action Performance by a Stunt Ensemble in a Comedy or Drama Series. The show was up against some serious competition in The Boys, Cobra Kai, Lovecraft Country, and Westworld.

This win continues the series’ success in major awards in the past year. The show has won was nominated for fifteen Emmy Awards and won five, including a trophy for Outstanding Music Composition For A Series (Original Dramatic Score) for composer Ludwig Göransson.

Though The Mandalorian wasn’t up for any of the major acting awards tonight, it’s still an outstanding achievement for the series and another acknowledgment of the quality of the first live-action Star Wars television show.