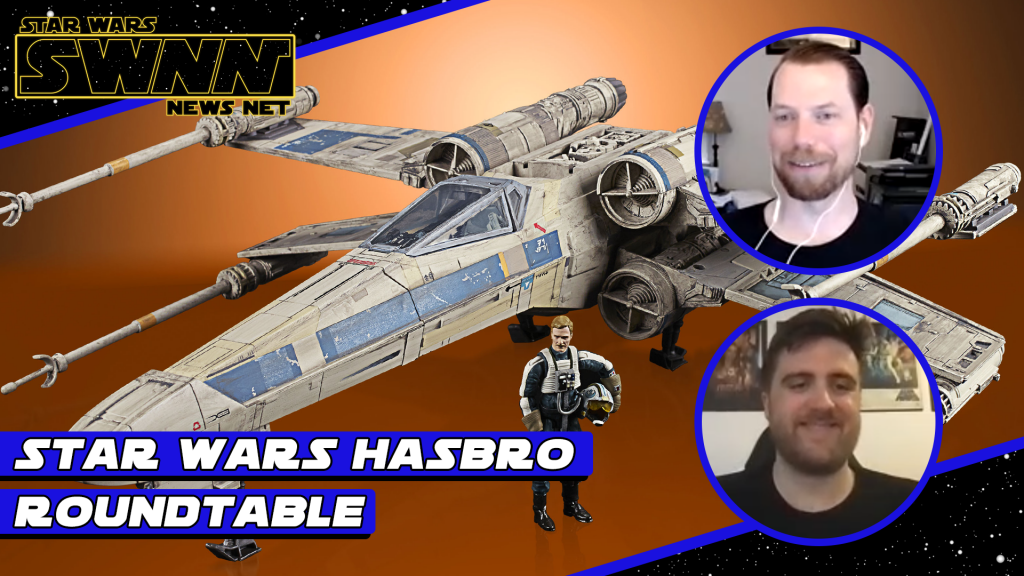 This week Star Wars News Net was invited to join the Hasbro Star Wars team for a roundtable. We were joined by Patrick Schneider (Senior Manager, Global Brand Development & Marketing) and Eric Franer (Associate Product Designer), where we discussed their products recently announced at Hasbro Pulse Fan Fest, what’s to come on May the 4th, and more.

Star Wars News Net: A May 4th event was mentioned during Hasbro Pules Fan Fest, do you have any more information on this panel?

Eric Franer: So at least at the moment, I don’t think we have much information to give. We will have more information coming up about what specifically will be in that event, but we are doing a stream, so we will have stuff to announce similar to what we’ve done with other streams. While we can’t give specifics, at least not on my end, it will be similar to other panels that we’ve done. And obviously, it’s the Star Wars holiday, so it’s a big one.

SWNN: Some of the best parts about old toys were the playsets Hasbro made. Are there any intentions of making playsets like the Death Star 2 wreckage, or Sith Citadel on Exegol, Starkiller base, etc?

Eric Franer:  We’ve actually done more playsets recently, so we did the Jabba’s Palace, it’s one example of a playset we did bring back. It’s something we would like to continue to do that moving forward. The Vintage Collection just lends itself  to that world building. So yeah, if you guys have suggestions on playsets you would like to see. We do 100% read comments, so we would love to be able to see what fans would like to see out of playsets in the future.

We want to thank Patrick and Eric from the Star Wars Hasbro team for taking the time to chat with us. To watch the whole roundtable with more insights into the The Vintage Collection, and what’s next – check out the full video below!