‘Star Wars: The High Republic’ Releases New Details for the Next Wave of Stories 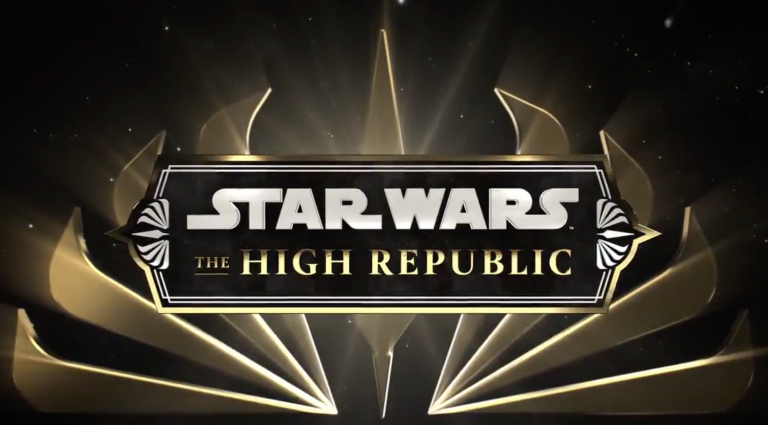 Star Wars: The High Republic is the brand-new publishing campaign coming from Lucasfilm, that telling an interconnected story between books, comics, and even short stories, taking place around 200 years before the events of The Phantom Menace. The first wave of books started coming out earlier this year, on January 5. Charles Soule published his novel Light of the Jedi, and Justina Ireland her book A Test of Courage. The following month, Claudia Gray delighted us all with Into the Dark, and that has been it on the book front since then.

As far as comics go, there are currently two series running. Marvel has been publishing a new issue of The High Republic every month since January (check out our review for the latest issue, Star Wars: The High Republic #4, here), while IDW started with their series The High Republic Adventures in February (here is our review for issue #3, released earlier this month). Additionally, the magazine Star Wars Insider published short stories set in The High Republic in their last three issues. The first two were written by Charles Soule (issues #199 and #200), while Cavan Scott wrote the following one (issue #201)

Right before the launch of The High Republic, Lucasfilm did an online event to promote the new releases, where all five writers talked about their experiences, as well as their upcoming projects. You can find our recap of that live stream here. In that event, The High Republic was announced to be having three Phases — we are currently in Phase I, called Light of the Jedi, which will run all through 2021, and until an unspecified date of 2022. Apparently, the book and comics releases will come in waves inside each Phase – what we described above were the releases from Wave I.

Today, StarWars.com offered new exclusive details from Wave II of Phase I of The High Republic. All of the books that the site gave new details to had been announced, either back in January’s event or at some point after that, but up until today we only had their titles and the covers. Additionally, they have revealed the covers of upcoming issues for both series currently running. Let’s take a look.