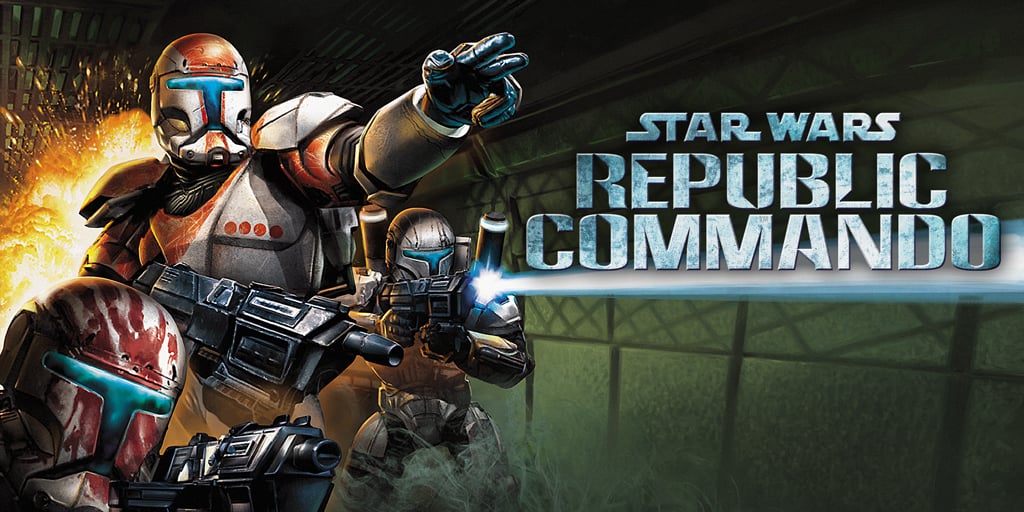 The Clone Wars have begun, and your squad is the weapon that can end it in Star Wars: Republic Commando.

The Squad is your weapon! Aspyr and Lucasfilm Games today announced that Star Wars: Republic Commando is now available for digital purchase on Nintendo Switch and PlayStation 4 for $14.99. The classic, first-person tactical shooter is back, now as a single player experience for today’s modern consoles. Here is the nostalgic and moody launch trailer for the re-release:

Chaos has erupted throughout the galaxy. As leader of an elite squad of Republic Commandos, your mission is to infiltrate, dominate, and ultimately, annihilate the enemy. Boss, Fixer, Scorch, and Sev, better known as Delta Squad, are back! Your squad will follow your orders and your lead, working together as a team – instinctively, intelligently, instantly.

Originally announced in February, this is yet another cool re-release by Aspyr Media for modern systems of a classic Star Wars video game. They have earned quite a reputation doing this for the last decade, with Star Wars: Knights of the Old Republic II for mobiles and an excellent remaster of Star Wars: Racer as the most recent examples.

A wild (but well-informed and recurrent) rumor also points to Aspyr developing a KOTOR reboot/remake of sorts, which would be the biggest project ever tackled by the company. Furthermore, they seem to be enlisting the help of former BioWare devs.